The trial is a milestone for the #MeToo movement in which women have accused powerful men in business, entertainment, media and politics of sexual misconduct. 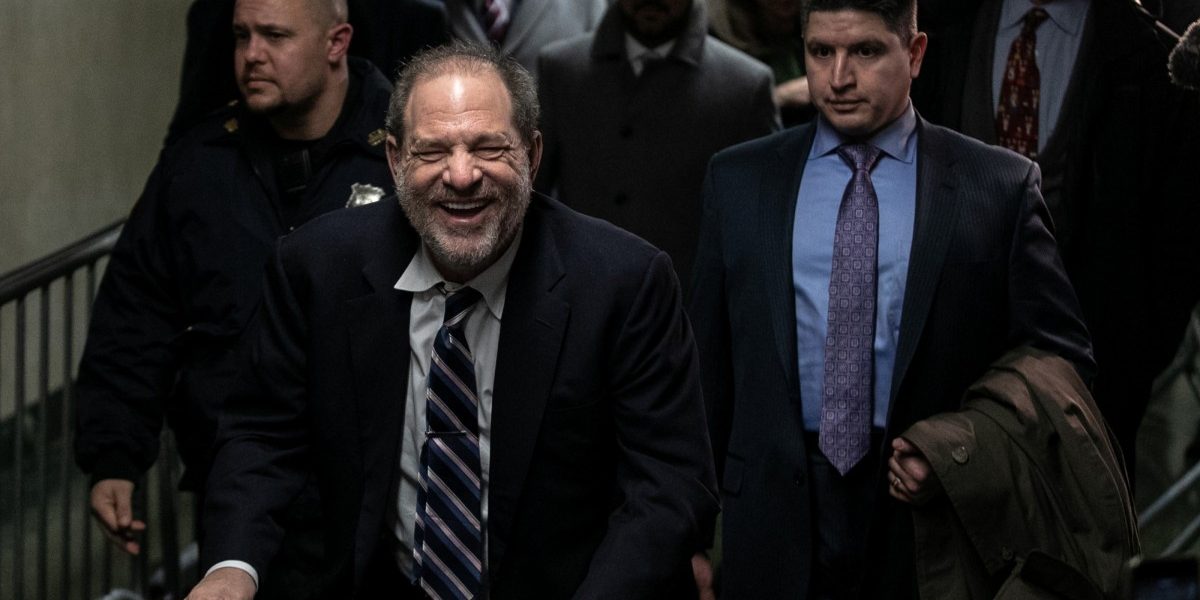 New York: A lawyer for Harvey Weinstein on Thursday took aim at the credibility of the women accusing the former movie producer of sexual assault and urged jurors in the closing arguments of his New York trial to acquit him.

Weinstein, 67, has pleaded not guilty to sexually assaulting former production assistant Mimi Haleyi in 2006 and raping Jessica Mann, a onetime aspiring actress, in 2013.

Weinstein’s defence lawyer Donna Rotunno began by telling the jurors to use their common sense in evaluating the evidence.

The jury is expected to hear the prosecution’s closing argument on Friday in the trial that began more than a month ago. 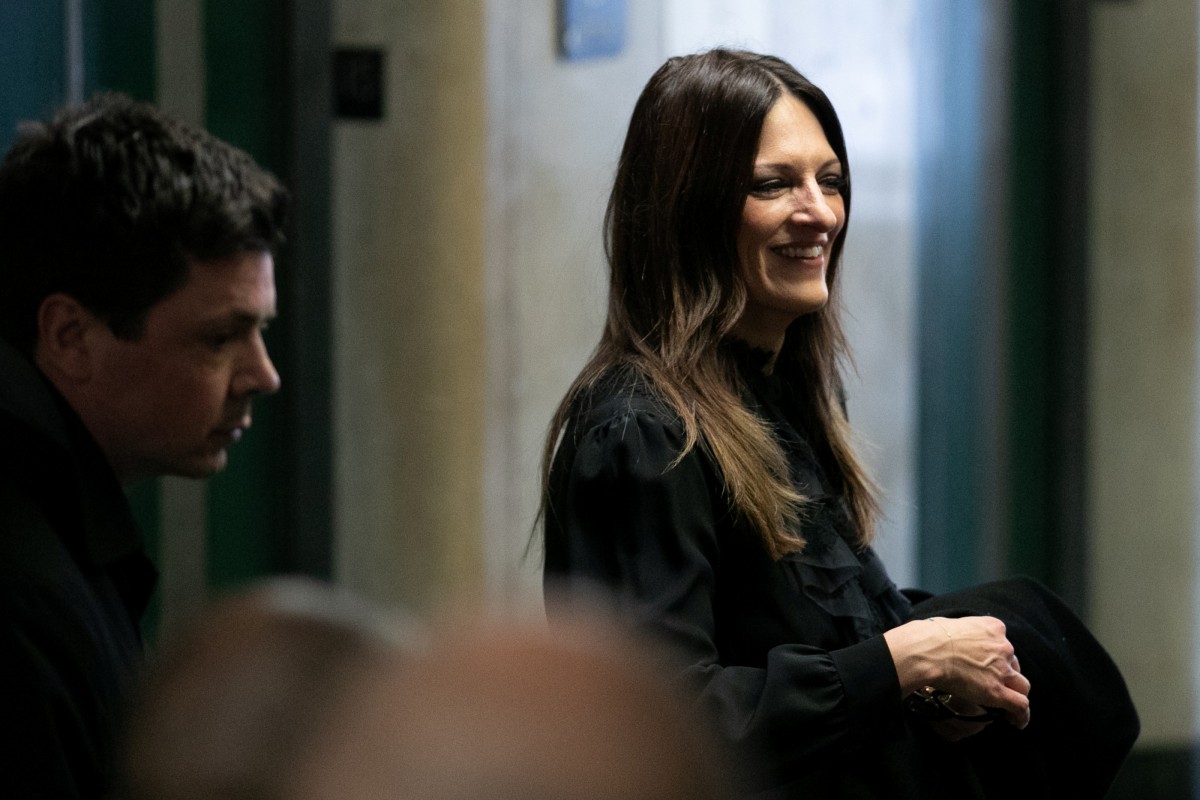 The trial is a milestone for the #MeToo movement in which women have accused powerful men in business, entertainment, media and politics of sexual misconduct.

Since 2017, more than 80 women have accused Weinstein of sexual misconduct.

The former producer, who was behind films including “The English Patient” and “Shakespeare in Love,” has denied any nonconsensual sex.

Rotunno said during closing arguments it was “disingenuous” for prosecutors to argue that the six women who testified at Weinstein’s trial had acted independently.

“In October 2017, the biggest story in the world was about Harvey Weinstein,” she said, referring to the first news reports about allegations against Weinstein. “They all knew that story.”

Haleyi testified at trial that Weinstein forced oral sex on her in his home in 2006. Sometime later, she said, she went to see him in a hotel in an effort to “regain some sort of power.” Weinstein pulled her onto a bed and had sex with her, Haleyi testified.

Haleyi said she “went numb” during the encounter and did not want to have sex with Weinstein. Under cross-examination, she said she had not been forced. She acknowledged sending several friendly emails to Weinstein after the encounter.

On Thursday, Rotunno said Haleyi and Weinstein had “more of a relationship than she wants you to believe,” pointing to Haleyi’s emails and her decision to accept plane tickets from Weinstein to Los Angeles and London after the alleged assault.

Rotunno said the “real-time communication” between Haleyi and Weinstein would lead “any reasonable person” to conclude they had a good relationship.

Rotunno then turned to Mann’s testimony.

Mann had testified that Weinstein raped her in a Manhattan hotel room early in what she called an “extremely degrading” relationship with him. That relationship continued for years and included consensual sex, Mann said. 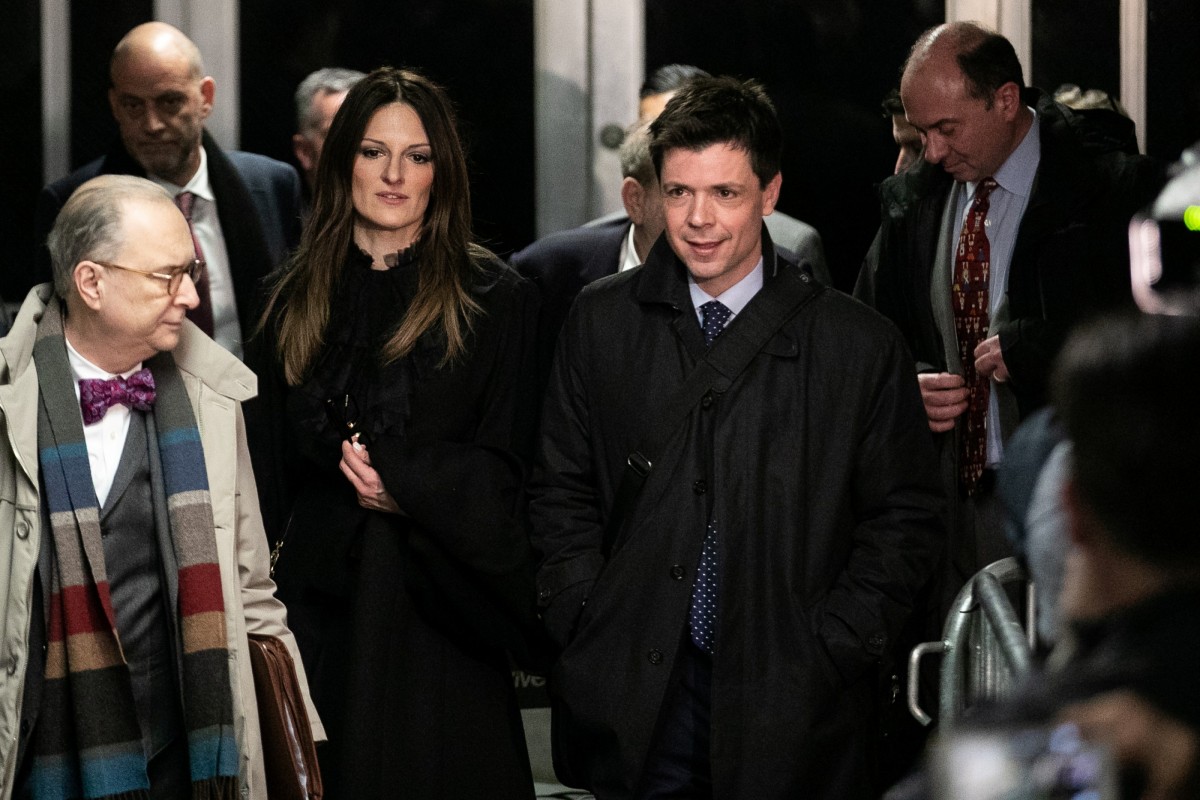 Rotunno said Mann’s emails with Weinstein, as well as trial testimony from two of her friends at the time, indicated that she did not appear distressed after the alleged rape, undermining her story.

She said Mann “couldn’t keep anything straight” under cross-examination.

Jurors also heard earlier in the trial from actress Annabella Sciorra, who testified that Weinstein came to her apartment one winter night in 1993 or 1994 and raped her. The allegation is too old to be charged as a separate crime, but it could act as an aggravating factor to support the most serious charge in the case, predatory sexual assault, which carries a possible life sentence.

Rotunno told jurors Sciorra’s story did not add up, saying there was no way for Weinstein to get past her doorman and arrive at her apartment unannounced.

“Ask yourself if it makes sense, about how he got up there,” she said.

She also discounted testimony from actress Rosie Perez, who said Sciorra had told her about the attack soon after it happened, noting that Sciorra herself said she did not remember telling Perez.

“Rosie did what a friend does, she lied,” Rotunno said.