President Joe Biden aims to remove 100% of its military from the country by September 11 this year. 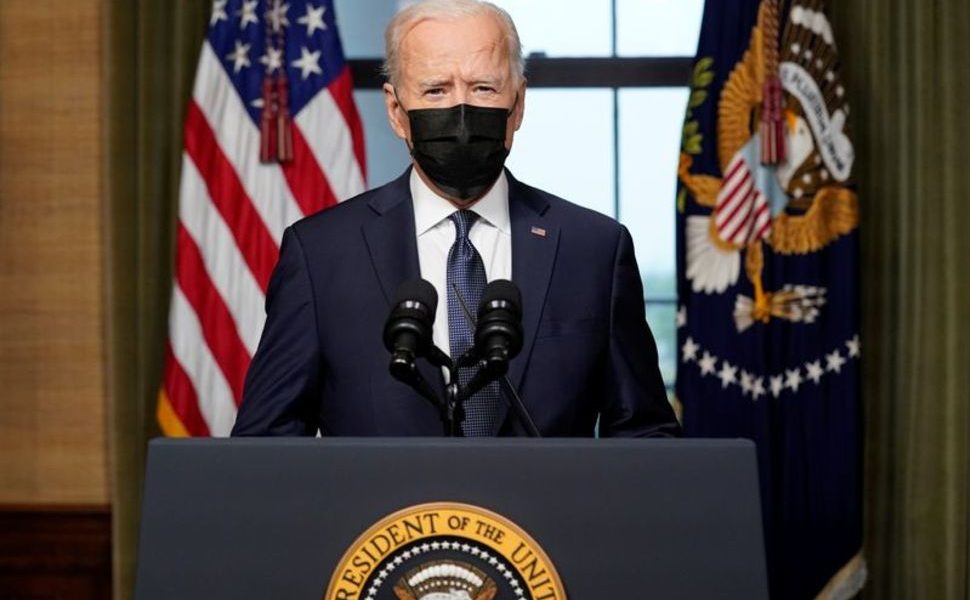 Washington: The US Central Command has said that an estimated 30-44% of American troops had been withdrawn from Afghanistan until last month, inching closer to achieve President Joe Biden’s ambitious target of 100% removal of its military from the war-torn country by September 11 this year.

The US has also officially handed over six facilities to Afghanistan’s Ministry of Defence, the US Central Command (CENTCOM) said in an update on the withdrawal of American forces from Afghanistan till May 31.

US Central Command estimates that we have completed between 30-44% of the entire retrograde process, it said on Tuesday.

President Biden in April announced that all American troops would be withdrawn from Afghanistan by September 11 this year, thus bringing an end to the country’s longest war spanning across two decades.

Since the President’s decision, the Department of Defence has retrograded the equivalent of approximately 300 C-17 loads of material out of Afghanistan and have turned nearly 13,000 pieces of equipment to the Defence Logistics Agency for disposition, CENTCOM said.

The US and the Taliban signed a landmark deal in Doha on February 29, 2020 to bring lasting peace in war-torn Afghanistan and allow US troops to return home from America’s longest war.

Under the US-Taliban pact, the US has agreed to withdraw all its soldiers from Afghanistan in 14 months.

There are currently 2,500 American troops left in Afghanistan, the lowest level of American forces in the war-torn country since 2001.

Since the US-led invasion that ousted the Taliban after the September 11, 2001 attacks, America has spent more than USD 1 trillion in fighting and rebuilding in Afghanistan.

About 2,400 US soldiers have been killed, along with tens of thousands of Afghan troops, Taliban insurgents and Afghan civilians.