Trump has said the wall is needed to curb undocumented immigration and drug trafficking across the southern border while Democrats have called the wall immoral, ineffective and expensive. 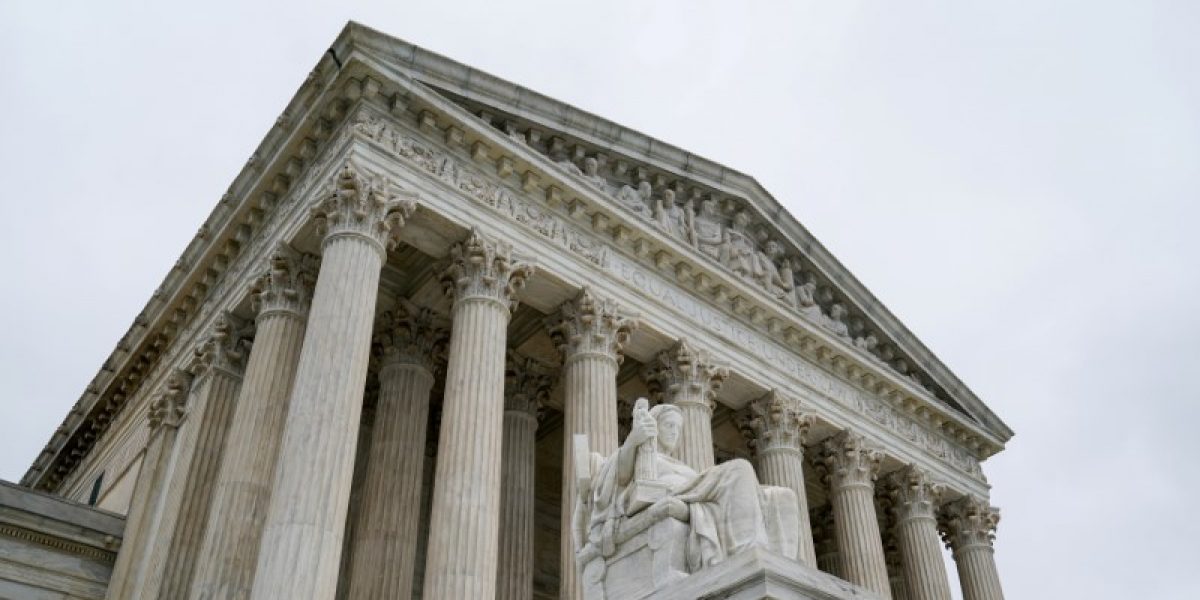 Washington: The US Supreme Court on Friday handed President Donald Trump a victory by letting his administration redirect $2.5 billion in money approved by Congress for the Pentagon to help build his promised wall along the US-Mexico border even though lawmakers refused to provide funding.

The conservative-majority court on a 5-4 vote with the court’s liberals in dissent blocked in full a ruling by a federal judge in California barring the Republican president from spending the money on the basis that Congress did not specifically authorise the funds to be spent on the wall project fiercely opposed by Democrats and Mexico’s government.

A brief order explaining the court’s decision said the government “made a sufficient showing” that the groups challenging the decision did not have grounds to bring a lawsuit.

“Today’s decision to permit the diversion of military funds for border wall construction will wall off and destroy communities, public lands, and waters in California, New Mexico, and Arizona,” said Gloria Smith, an attorney with environmental group the Sierra Club, which sued to block the funds.

In a highly unusual move, Trump on February 15 declared a national emergency in a bid to fund the wall without congressional approval, an action Democrats said exceeded his powers under the US Constitution and usurped the authority of Congress.

Also read: Why Donald Trump’s Language Is So Dangerous

The administration has said it plans to redirect $6.7 billion from the departments of defence and treasury toward wall construction under the emergency declaration after failing to convince Congress to provide the money, including the $2.5 billion in Pentagon funding. Congress earlier failed to provide $5.7 billion in wall funding demanded by Trump in a showdown in which the president triggered a 35-day partial shutdown of the federal government that ended in January.

The administration said a court decision was needed quickly because it needs to spend the money before the end of September when the federal government’s fiscal year ends.

Trump made the border wall a major 2016 campaign promise. The wall is part of his hardline immigration policies that are central to his 2020 re-election bid. Trump has said the wall is needed to curb undocumented immigration and drug trafficking across the southern border. Democrats have called the wall immoral, ineffective and expensive.

The Southern Border Communities Coalition, a group advocating for people living in border areas, joined the Sierra Club in suing to try to block Trump’s action.

The challengers have said the wall would be disruptive to the environment in part because it could worsen flooding problems and have a negative impact on wildlife.

US district judge Haywood Gilliam ruled on May 30 in Oakland, California that the administration’s proposal to build parts of the border wall in California, New Mexico and Arizona with money appropriated for the defence department to use in the fight against illegal drugs was unlawful. The judge issued an injunction barring the use of the Pentagon funds for a border wall.