US Spent $2.8 Trillion on Fighting Terrorism, but to What End? We Don't Know 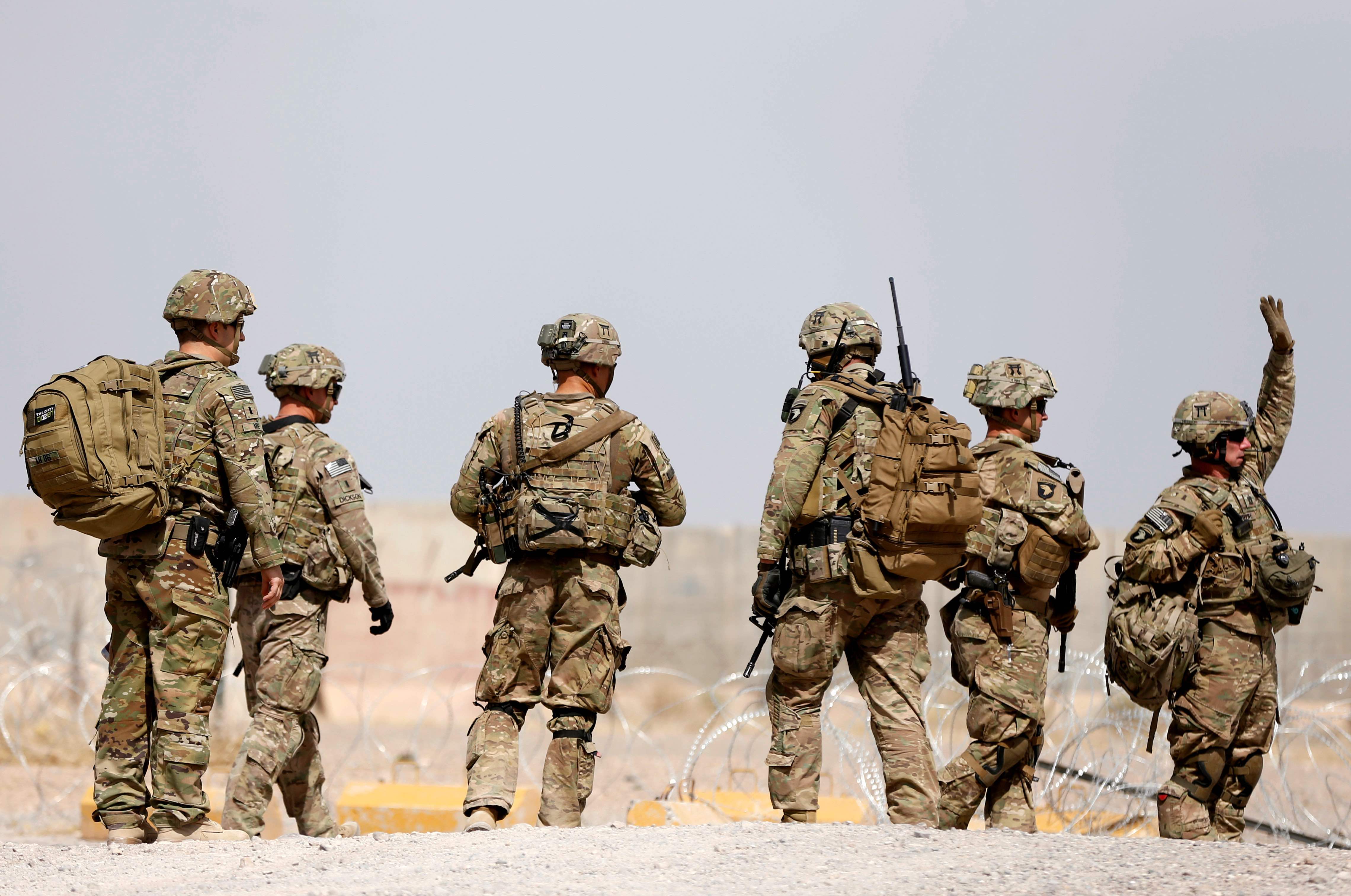 Washington: According to a new report, the US has spent a whopping $2.8 trillion in the global war against terrorism over the last 17 years to reduce the threat, but it has shifted its strategies and focus multiple times, making it impossible to assess the overall success.

The war against terrorism was launched by the George W. Bush administration after the September 11, 2001 terrorist attacks on the World Trade Center and the Pentagon. Nearly 3,000 people were killed and more than 6,000 injured. Since 9/11, the US government has launched wars in Afghanistan and Iraq, which account for the bulk of the spending. At the height of the two wars in 2008, the US spent $260 billion. It was a 16-fold increase since 2001.

But it is difficult to evaluate whether the US is spending “too much or too little on its counterterrorism (CT) mission” or whether the money is being spent effectively or efficiently, the report says. Even the figure of $2.8 trillion comes with a huge caveat – the number could be “either an overstatement or an understatement.”

According to the report – the first of its kind – the various agencies involved in the massive undertaking do not even have a “consistent definition” of what constitutes counterterrorism spending. Bureaucratic compulsions driven by spending caps instituted in 2011 have seen expenditures unrelated to the two wars get counted as war spending, the report says. “Counterterrorism Spending: Protecting America While Promoting Efficiencies and Accountability” tries to give a sense of the enormous spending but it doesn’t claim to be the last word.

The report is a bipartisan effort by the Stimson Center, a Washington DC-based think tank, written by six experts, including former officials of the National Security Council and the defence department. Laicie Heeley, the project director, said the study would allow a more “honest conversation” about CT goals, execution and results.

The main takeaway from the report: No one knows whether the war is being won or lost. The spending is discretionary and therefore difficult to monitor. When a department wants money for a pet project, it simply designates the project as CT to get the funding. Just for perspective – the total US discretionary spending between 2002-2017 was more than $18 trillion of which 15% went to the global war on terrorism, the report says.

Add to this the shifting definitions and rationales over time for what constitutes “war spending.” The US originally went into Afghanistan to defeat Al Qaeda and the Taliban government and attacked Iraq because it claimed Iraq had weapons of mass destruction.

The wars have dragged on and “morphed into much broader counterinsurgency campaigns” with new insurgent groups fighting US forces. The global war on terrorism began with the Bush administration which defined terrorism as a “worldwide problem.” In 2002 he said that “terror cells in 60 or more countries” must be uncovered using every tool of finance, intelligence and law enforcement.

It was an ambitious agenda that included changing the “underlying conditions” that terrorists exploit and confronting regimes that sponsor, support and harbour terrorists.

Although the report makes no judgment on successes or failures, one country – Pakistan – has done all of the above and yet enjoyed US confidence for 17 years. The confidence may have diminished over time but the point where any US administration is willing to severely punish Pakistan is still not been reached. The Bush administration shifted its CT goals somewhat in 2006 when its national strategy for combating terrorism talked about political reforms going side by side with military operations in what came to be known as a counterinsurgency strategy. This meant building institutions and promoting democracy as a long-term strategy against jihadism.

The 2006 document also called for preventing weapons of mass destruction from getting into the hands of rogue states and terrorists and preventing any country from coming under terrorist control. Troops in Iraq and Afghanistan swelled in line with Bush’s expansive agenda of advancing “freedom and human dignity through democracy” as a long-term solution to international terrorism.

The world knows the fate of the Bush-Dick Cheney democracy project in Iraq. It bred the Islamic state and is a hive of instability.

By contrast, the Barack Obama administration came to office on the explicit promise of ending the two wars. It shrank the previous administration’s broad goals, and called for “waging a global campaign against Al Qaeda and its terrorist affiliates.” It was no longer called the global “war” against terrorism.

His 2010 national security strategy specifically said it was not “a global war against a tactic – terrorism, or a religion – Islam.” Instead, it was a war against “a specific network, al Qaeda, and its terrorist affiliates who support efforts to attack the US, our allies and partners.”

But Obama too had his version of big goals. He called for building “positive partnerships with Muslim communities around the world” as an antidote to terrorists who thrive on discontent. By 2015, Obama had announced another shift from fighting costly wars in Iraq and Afghanistan to a “more sustainable approach that prioritises targeted counterterrorism operations, collective action with responsible partners” and preventing radicalisation.

He announced the end of combat operations in Afghanistan, leaving only around 10,000 troops in the war-torn country. But the US is still fighting that war and the Donald Trump administration has marginally increased the number of ground forces in Afghanistan.

Trump’s strategy is yet to be fleshed out but he has publicly committed to staying in Afghanistan. The war against terrorism continues and the total will surely go up from $2.8 trillion.

The report recommends that the US Congress should mandate collection of data from all agencies based on clear metrics, enforce a uniform definition for CT spending, clearly define “war spending” and pass a new law requiring a separate vote on war-related contingency spending.

Until then it would be impossible to judge whether the US taxpayer is getting his money’s worth.