US President Joe Biden Pardons All Convicted of Marijuana Possession

'No one should be in jail just for using or possessing marijuana,' Biden said. 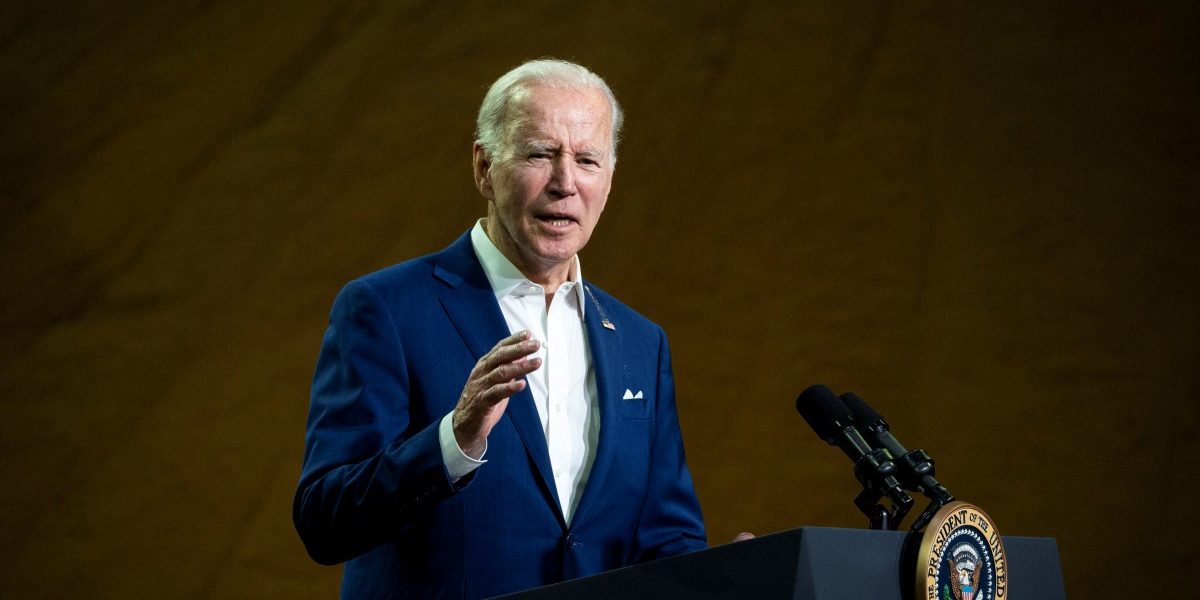 US President Joe Biden pardoned on Thursday all people with federal convictions for “simple possession” of marijuana.

Biden called for states to implement the same measure.

What did Biden say?

“No one should be in jail just for using or possessing marijuana,” Biden said.

“There are thousands of people who have prior Federal convictions for marijuana possession, who may be denied employment, housing, or educational opportunities as a result,” he added.

“My action will help relieve the collateral consequences arising from these convictions,” Biden stressed.

Biden said people of color in the US are disproportionally affected by marijuana convictions.

“Too many lives have been upended because of our failed approach to marijuana,” the US president said. “It’s time that we right these wrongs.”

First: I’m pardoning all prior federal offenses of simple marijuana possession. There are thousands of people who were previously convicted of simple possession who may be denied employment, housing, or educational opportunities as a result. My pardon will remove this burden.

Only around 6,500 people are directly affected by convictions under federal marijuana statutes, US officials told reporters.

According to the White House, no one is currently in federal prison for “simple possession” of marijuana.

However, Biden also called for states to implement the same measure.

The pardon does not apply to people non-citizens who did not have legal status at the time of their arrest, or to those convicted of intent to distribute the drug.

Biden has also directed health and justice officials to review how marijuana is scheduled under federal law.

Currently, federal law classifies marijuana in a group that includes drugs such as heroin and LSD and is in one category higher than the one that covers highly addictive narcotics such as fentanyl and methamphetamine.

This story first appeared on DW. Read the original here.