US Lawmakers Back Limits to Trump's War Powers After Soleimani Killing 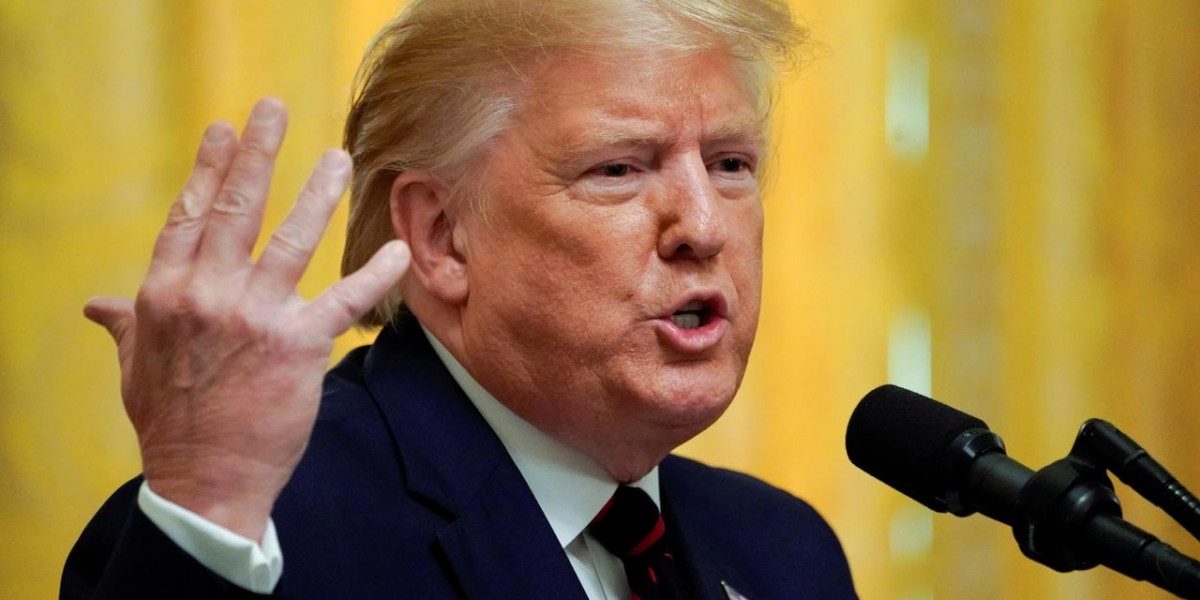 The US House of Representatives on Thursday voted in favour of a resolution to curb President Donald Trump’s ability to wage war against Iran.

The vote was mostly split along party lines, with 224 in favour and 194 against in the Democrat-controlled legislature.

The resolution was put forward in response to Trump’s unilateral decision to assassinate Iran’s Quds Force leader Qassem Soleimani, considered one of the Islamic Republic’s most important battlefield commanders.

Although the majority of Republicans in the lower house voted against the resolution, three backed it, including Matt Gaetz of Florida, who is considered one of Trump’s most ardent supporters in Congress.

“Engaging in another forever war in the Middle East would be the wrong decision,” Gaetz said. “If the members of our armed services have the courage to go and fight and die in these wars, as Congress we ought to have the courage to vote for them or against them.”

The resolution will now head to the Senate, where Republicans command a three-seat majority. But two Republican senators have already expressed their support for the resolution.

“To come in and tell us that we can’t debate and discuss the appropriateness of military intervention against Iran? It’s un-American, it’s unconstitutional and it’s wrong,” said Republican Senator Mike Lee of Utah.

Also read: Who Was Qassem Soleimani?

Pulling back from the brink

The US killing of Soleimani on the outskirts of Baghdad last week sent shock waves across the region and the globe, with observers fearing it could trigger an all-out military confrontation.

Iran responded days later by launching ballistic missiles at the US’ presence in Iraq, including the Ain Assad airbase. The attack caused minimal damage and resulted in no casualties.

A day after Iran’s attack, Trump said the US would not further escalate the confrontation, saying Iran appeared to be “standing down.”