Oil analysts said there are concerns that OPEC producers will not be able to fully supply after Iranian oil is cut from the market. 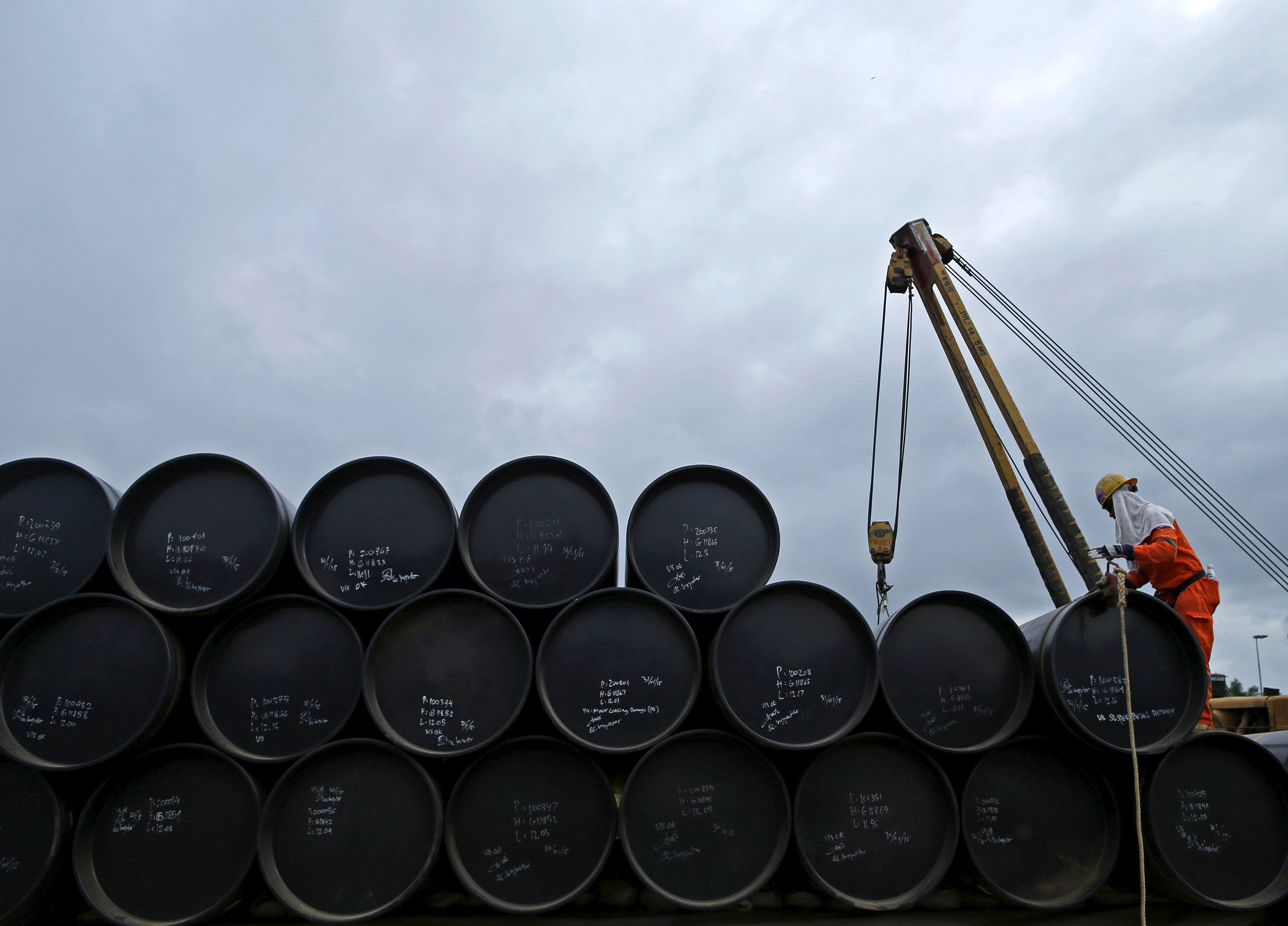 Washington: The US has told countries to cut all imports of Iranian oil from November and is unlikely to offer any exemptions, a senior State Department official said on June 26 as the Trump administration ramps up pressure on allies to cut off funding to Iran.

US President Donald Trump in May said his administration was withdrawing from the “defective” nuclear deal agreed between Iran and six world powers in July 2015, aimed at curbing Tehran’s nuclear capabilities in exchange for the lifting of some sanctions, and ordered the reimposition of US sanctions against Tehran that were suspended under the accord.

“Yes, we are asking them to go to zero,” the official said when asked if the US was pushing allies, including China and India, to cut oil imports to zero by November.

“We’re going to isolate streams of Iranian funding and looking to highlight the totality of Iran‘s malign behavior across the region,” the official, speaking on condition of anonymity, told reporters.

The official said a US delegation was headed to the Middle East next week to urge Gulf producers to ensure global oil supplies as Iran is cut out of the market starting on November 4 when US sanctions are reimposed.

Officials have yet to hold talks with China and India, among the largest importers of Iran‘s oil, as well as Turkey and Iraq.

Benchmark US oil futures rose more than $2 on June 26, topping $70 a barrel for the first time since May 25 as the threat that the US would push buyers to limit Iranian oil importsadded to concerns about tightening supplies.

Asked if any waivers were expected to be granted in the process, the official said the position of the administration was that no exemptions would be permitted. He added: “I would be hesitant to say zero waivers ever.”

Senior State Department and Treasury officials are pressing allies in Europe, Asia and the Middle East to adhere to the sanctions, which are aimed at pressuring Iran to negotiate a follow-up agreement to halt its nuclear programs.

Iran has met with Chinese oil buyers to ask them to maintain imports of its oil, although it failed to secure guarantees from China, sources familiar with the matter told Reuters in May.

“We will be engaging in the next segment coming up in a week or so with our Middle Eastern partners to ensure the global supply of oil is not adversely affected by these sanctions,” the official said.

China, the world’s top crude oil buyer, imported around 655,000 barrels a day on average fromIran in the first quarter of this year, according to official Chinese customs data, equivalent to more than a quarter of Iran’s total exports.

Oil analysts said there are concerns that OPEC producers will not be able to fully supply the market after Iranian oil is cut from the market.

“There is real concern on whether the ‘OPEC Plus‘ will have enough spare capacity to balance potential drops in oil production from Venezuela and Iran,” said Abhishek Kumar, Senior Energy Analyst at Interfax Energy’s Global Gas Analytics in London.

European powers have vowed to keep the 2015 deal alive without the US by trying to keep Iran‘s oil and investment flowing, but have acknowledged that US sanctions would make it difficult to give Tehran guarantees.

“For the vast majority of countries they are willing to adhere and support our approach to this because they also view” Iran‘s behaviour as a threat, the official added.

Iranian President Hassan Rouhani on June 26 promised Iranians the government would be able to handle the economic pressure of new US sanctions amid reports of a second day of demonstrations in protest at financial hardship and a weakening rial.

Fars news agency reported that parts of Tehran’s Grand Bazaar were on strike for a second straight day. Reuters was not immediately able to confirm the report.

Washington has sought to emphasize that the protests are part of rising economic discontent inIran hoping it will force the government to negotiate a new nuclear deal to avoid sanctions.

“There is a level of frustration that people have with regard to the regime activity and behaviour, the enrichment of the military and clerical elite and the squeezing out of the life of the economy,” the senior State Department official said.

“Iranians are tired of this situation,” the official added.