As US Elections Draw Nearer, Efforts Are On to Woo Black Votes

With Trump seemingly losing the support of his political base in 'swing states', the praise on Fox TV for Black activist John Lewis after his death indicates a change in strategy for the president's campaign. 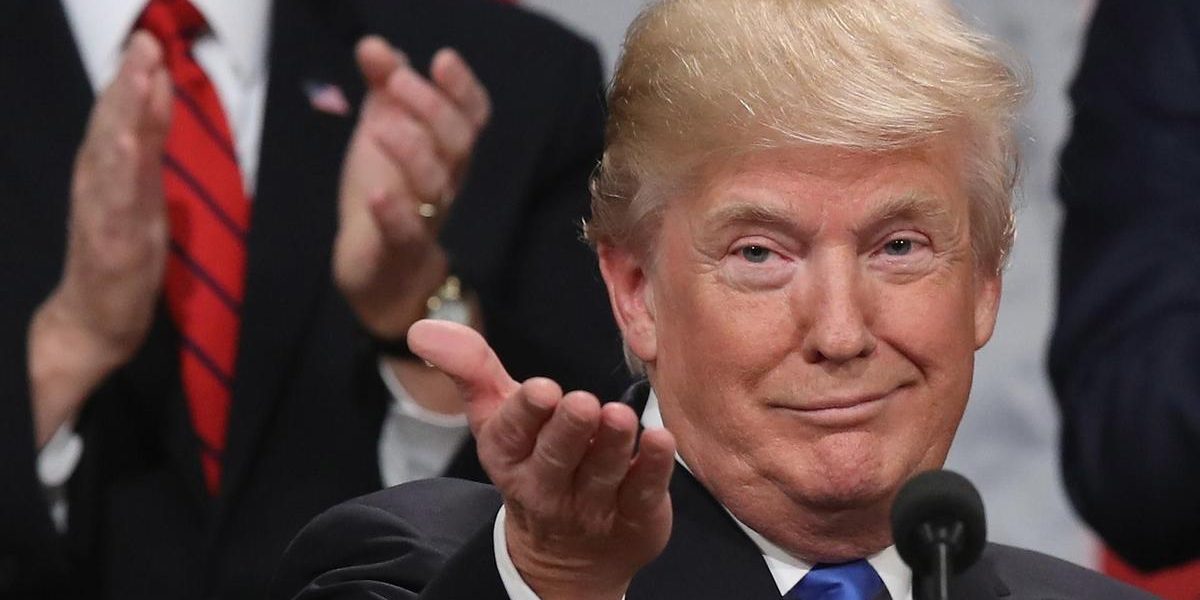 With less than a hundred days to go for the US presidential election, bleak polling numbers have forced Donald Trump to deny his earlier statements underplaying the seriousness of the pandemic. Trying to keep a straight face, he now insists on TV that he always told Americans that the virus was the biggest thing. He also wants to suggest that he was always a strong votary of the face mask. Maybe he was, of a secret and non-practicing kind.

When they hear fresh falsehoods from Trump, members of his base nod in fierce assent. But this base seems to be narrowing, not only nationally but also in “battleground” states which, as 2016 showed, can override the popular vote in the US’s peculiar electoral system.

Ninety-plus days allow for all kinds of possibilities. If violent confrontation grows in American cities, that could send a significant slice of voters to Trump’s “law-and-order” tent. Repeated denunciations of “the China virus” and reminders of China’s hegemonic designs might influence voting in this patriotic nation. Joe Biden might fumble during debates with Trump. The president may claim ownership of any COVID-19 vaccine that arrives before the election. And so on and so forth.

All sorts of game-changers may happen. For now, however, the game seems to be slipping from Trump’s fingers.

One of his strategies for fighting back, obvious to any observer, is to gun for a slice of the Black vote. Given Trump’s unconcealed alignment with forces whose stake in White supremacy is plain (if also, most of the time, indirect), this is an audacious strategy.

But it should not be laughed at. In any close election in a battleground state like, for example, Pennsylvania, Michigan or Wisconsin, a few thousand Black votes could change the result. The suggestion that Trump would want the Black celebrity, Kanye West, to run as an independent in a few states and draw votes away from Biden may or may not be based on practical possibilities. (West has since announced dropping out of the race.) But it is impossible to miss the persistence of attempts on Fox TV by Trump and his supporters to chip away at Black solidarity. 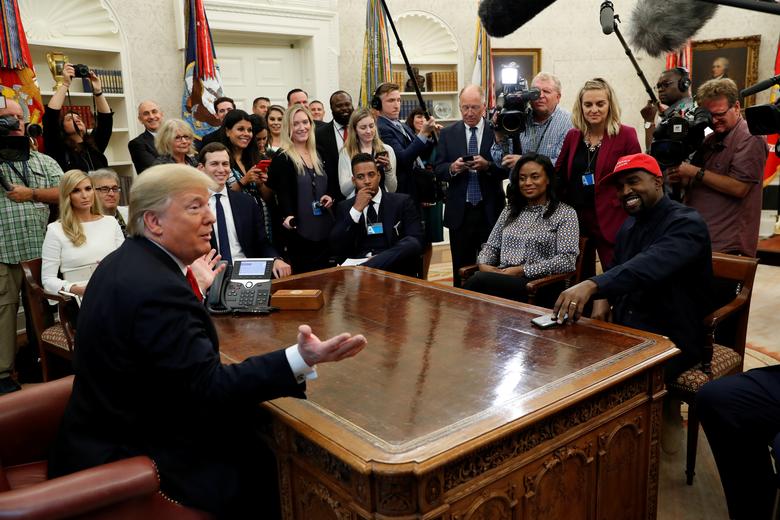 For decades, I have marvelled at the ease with which focus defeats memory in the US. In 2003, when Saddam had to be eliminated, collaboration with him in fighting Iran was wiped out of the American mind. To prevent defeat at Biden’s hands, Trump and his Fox TV friends will forget decades of indifference and avow love today for the Black man, woman and child.

Even if policies for their empowerment are withheld, solicitude for Black families is expressed and soap bubbles are blown of Black children receiving education in so-called “charter schools”.

This switch directed at African Americans is most evident in the praise that John Lewis, who died of cancer on July 17 at age 80, now gets on Fox TV.

Also Read: Remembering John Lewis: A Hero in the US’s Struggle Against Racism

Lewis, that incredible hero for hate-free justice, is the one whose skull was smashed on an Alabama bridge by a white policeman’s merciless baton. That was in 1965. Lewis was 25 at the time. Earlier, as a 19-year-old, Lewis had embraced nonviolent struggle. After the Alabama assault, Lewis was arrested repeatedly for disobeying restrictions, but he never forgot either his pledge against accepting unjust treatment or his pledge against hating any human being.

For several days until his burial on July 30, Americans will be watching Lewis as he is honoured first in Alabama, the state of his defiance, then in Washington DC, where he served for 33 years in the House of Representatives, and finally in Georgia, the state he represented. He has been spoken of as “the conscience” of the Congress and, more simply, as “the angel” in the house. 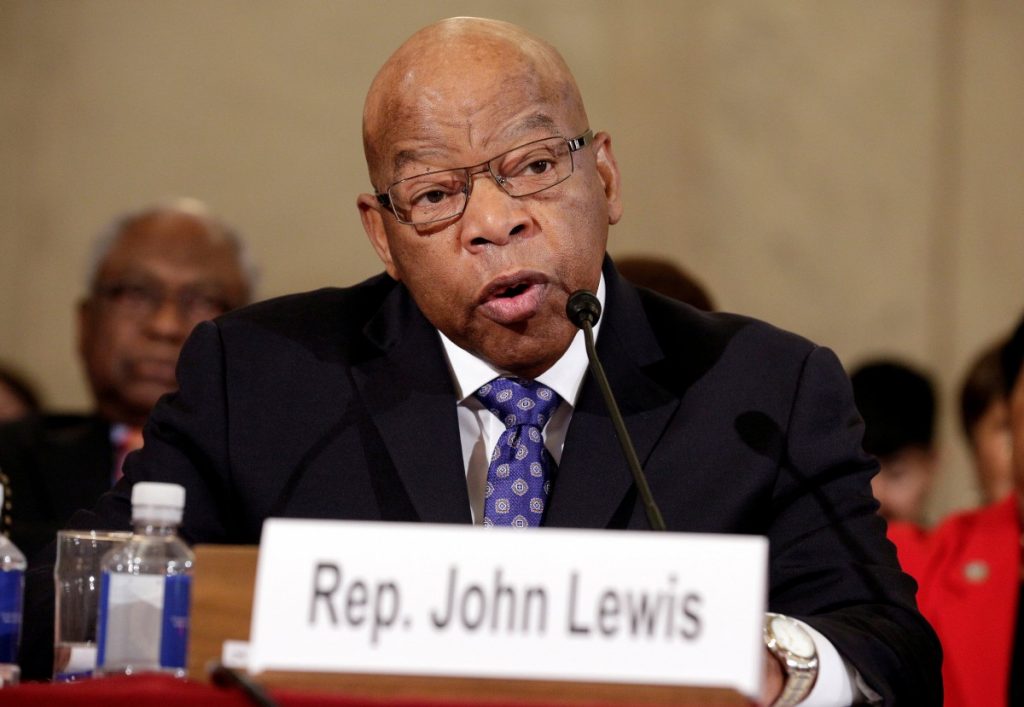 Given the modern Republican party’s disdain for the civil rights movement, Fox’s current admiration for Lewis shows that electoral compulsions can at times set aside long-nursed prejudices. It also brings a reminder that Dr Martin Luther King Jr, killed in 1968, was sneered at by America’s White Nationalists until he became an icon.

My purpose in writing these sentences was to convey a feel of where the Biden-Trump match stands as of now, but this John Lewis phenomenon, and Trump’s bid to undermine Biden’s Black support, cause me to think as well of India.

A question instantly pops up. Will privileged Indians express true remorse one day for indifference towards low castes, outcastes and persecuted minorities?

Rajmohan Gandhi teaches at the University of Illinois at Urbana-Champaign.