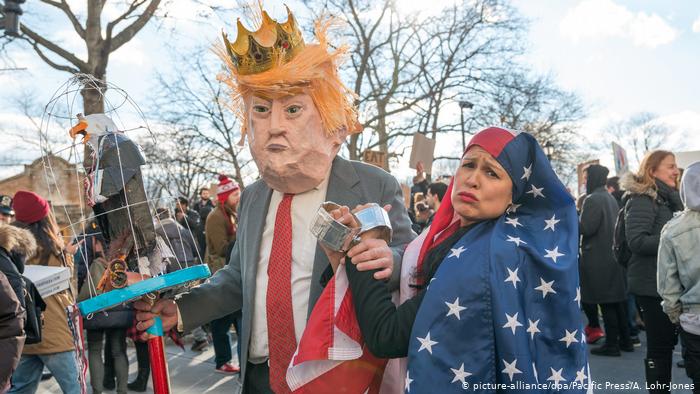 American philanthropic organisations, including mainstream foundations, have funnelled tens of millions of tax-free dollars to anti-Muslim groups influencing public opinion and government policy all the way up to the White House, the nation’s largest Muslim civil rights group said in a report on Monday.

In a report called ‘Hijacked by Hate: American Philanthropy and the Islamophobia Network’, the conservative Council on American-Islamic Relations (CAIR) documented how 1,006 charitable foundations provided nearly $125 million (€111 million) to 39 anti-Muslim groups between 2014 and 2016, the dates of the latest publicly available tax filings.

“Anti-Muslim animus and Islamophobic messages are now pervasive features of our country’s mainstream political, legal, educational, and media landscapes because these ideas are perpetuated by organizations and institutions with deep and extensive sources of funding and deliberate political agendas,” CAIR said in the report, adding that the 39 anti-Muslim groups it identified had combined financial resources of $1.5 billion.

“The money was used to support anti-Muslim legislation and policies, conduct anti-Muslim lobbying, distribute false and defamatory information to mainstream media and on social media, and run public campaigns promoting conspiracy theories,” according to CAIR.

Tentacles in the White House

Some private funds and foundations, many on the evangelical and Zionist far-right, are ideologically aligned with the Islamophobia network’s efforts to fuel anti-Muslim bigotry in politics and society. And a number of members of the Islamophobia web have deep connections to the White House, which under President Donald Trump has at times stoked anti-Muslim sentiment.

Jewish-American casino magnate Sheldon Adelson, the largest financial contributor to Trump’s campaign, has through his foundation become one of anti-Muslim groups’ largest private donors as part of a hard-line, pro-Israel agenda.

Sears Roebuck heiress Nina Rosenwald, an ardent Israel advocate, has used her tax exempt Abstraction Fund to funnel $3.2 million to anti-Muslim groups, including nearly $1.9 million to the conspiracy theory peddling Gatestone Institute, which she founded and for which she serves as president. US National Security Adviser John Bolton was formerly chairman of the Gatestone Institute. 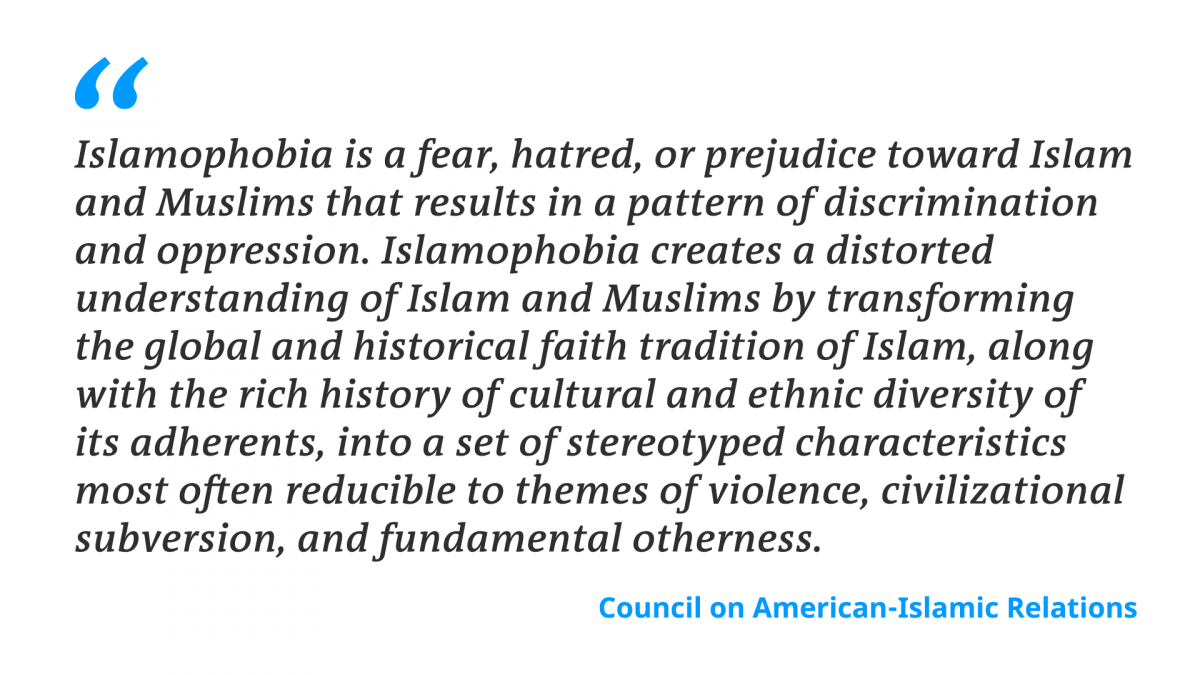 Similarly, Stephen Miller, Trump’s senior policy adviser and architect of hard-line immigration policies, is a disciple of David Horowitz, whose Freedom Center has received millions of dollars from charities supporting its fearmongering of Muslims.

“The real scary thing is that this is the first time the executive branch, the White House, has come to fully embrace this Islamophobia network,” CAIR’s Director Research and Advocacy, Abbas Barzegar, told DW. “Before you might have seen these actors in the media, lobbying, or at the grassroots level, but now they are shaping policy. They are coming from same Islamophobic pool.”

The report finds that mainstream American philanthropic institutions — ones that typically support organisations such as the Boy Scouts, Salvation Army and Doctors Without Borders — are also financing anti-Muslim groups “often unbeknownst to donors, civil society organisations, and the general public.”

“Most mainstream foundations are more than likely being exploited or used by donors who seek to anonymise their contributions to anti-Muslim special interest groups,” the report states.

Through so-called donor advised funds (DAF), donors can make anonymous charitable contributions and receive an immediate tax deduction, then recommend grants to preferred charities over time. Grant recommendations are generally subject to review by the DAF according to their own criteria.

Also read: Toxic Myths About Muslims Are Putting India on the Road to Ruin

Despite the review process, some of the United States’ largest DAFs with billions of dollars in assets are allowing anonymous contributions to groups that demonise Muslims and spread toxic Islamophobia.

Barzegar from CAIR describes this as “legal money laundering” to hide the sources of money funding Islamophobic groups.