Biden unveiled many of his top economic nominees on Monday, including treasury secretary nominee Janet Yellen. 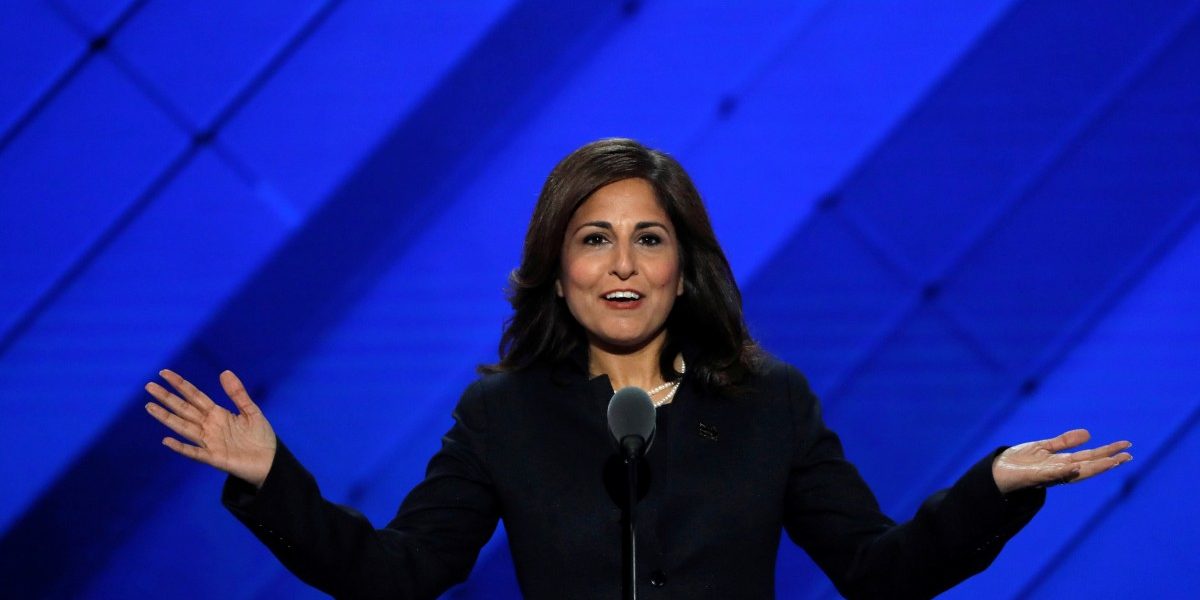 Washington: Neera Tanden, president-elect Joe Biden‘s outspoken nominee to head the Office of Management and Budget, faces a challenge winning Senate confirmation after a Washington career in which she has crossed powerful figures on both the right and left.

Biden unveiled many of his top economic nominees on Monday, including treasury secretary nominee Janet Yellen.

Tanden, 50, chief executive of the left-leaning Center for American Progress (CAP) think tank, and a longtime aide to former secretary of state and 2016 Democratic presidential nominee Hillary Clinton, would be the first woman of color to lead the OMB, which acts as the gatekeeper for the $4 trillion federal budget.

She has “zero chance” of being confirmed, warned Drew Brandewie, communications director for Republican Senator John Cornyn, because of her “endless stream of disparaging comments about the Republican senators whose votes she’ll need.”

Two runoffs in Georgia on January 5 will determine whether Republicans maintain control of the Senate. Well before Tanden was named, some Republicans were threatening to block Biden‘s cabinet picks.

CAP declined to comment on the criticism of Tanden, referring questions to the Biden transition team

A representative for the transition team said the president-elect “looks forward to working in good faith with both parties in Congress to install qualified, experienced leaders,” adding Biden “has been heartened to see a number of Republican senators express their desire to work together and indicate that they believe that presidents deserve latitude in building their team.”

Tanden also won the endorsement from Richard Trumka, head of the AFL-CIO, the largest federation of US unions, who tweeted that she would be a strong advocate for working families, “ensuring our national budget addresses inequality & eliminates the rigged rules of an economy stacked against us for too long.”

While Republicans criticised Tanden for her left-leaning views, the think tank she runs is seen by some Democrats as too corporate-friendly, in part because Wall Street and corporate executives and grants supply some of its funding.

She previously sparred with the progressive camp over her support for Clinton against Senator Bernie Sanders in the 2016 Democratic presidential race, and drew fire for backing cuts to the Social Security retirement program to balance the budget nearly a decade ago.

When Sanders criticised a CAP-backed news site’s 2019 video about his personal wealth during the latest Democratic presidential race, Tanden agreed it was “overly harsh.” Sanders’ office did not respond to a query on whether he would support Tanden‘s nomination.

Adam Green, co-founder of the Progressive Change Campaign Committee, said Tanden would not call herself a “lifelong dyed-in-the-wool progressive movement activist,” but was also not threatening to wield “an austerity scalpel” over the budget.

“Whatever her position on other issues, Neera Tanden has been actively outspoken in saying that now is not the time to worry about deficits,” Green said, “And that’s an important signal to progressives.”

Some Republicans, including strategist Bill Kristol, urged conservatives to support Tanden‘s nomination, suggesting she would be more careful with federal funding than other Democrats.

“OMB is where Cabinet secretaries’ ill-considered projects go to die, where programs are evaluated, where trade-offs are made. Neera Tanden is the right person for the job,” he wrote on Twitter.