US Begins Withdrawal From Paris Climate Accord

The withdrawal process is set to be completed on November 4, 2020, one day after the next presidential election. 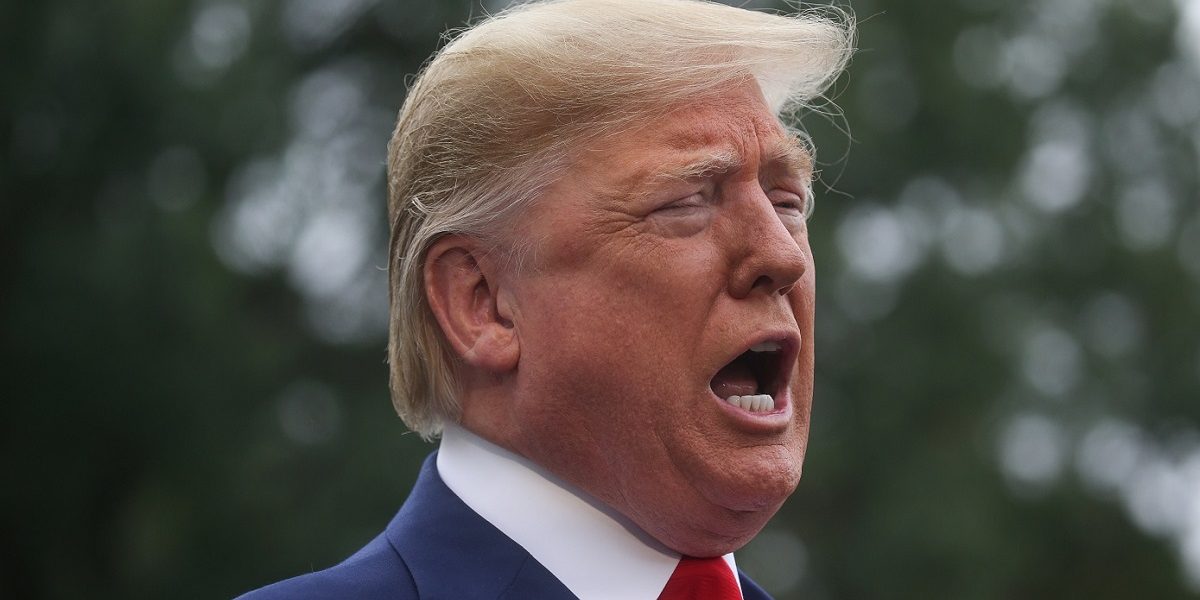 Washington has formally launched its withdrawal from the 2015 Paris climate accord after Donald Trump rejected it as harmful to the US economy. The process doesn’t become complete until the day after the 2020 election.

The US is set to become the first country to pull out of the landmark Paris climate accord which aims to limit pollution and greenhouse gas emissions. On Monday, US Secretary of State Mike Pompeo submitted a formal notice to the United Nations to start the one-year withdrawal process.

“The US is proud of our record as a world leader in reducing all emissions, fostering resilience, growing our economy and ensuring energy for our citizens. Ours is a realistic and pragmatic model,” Pompeo wrote on Twitter.

Today we begin the formal process of withdrawing from the Paris Agreement. The U.S. is proud of our record as a world leader in reducing all emissions, fostering resilience, growing our economy, and ensuring energy for our citizens. Ours is a realistic and pragmatic model.

An aide to France’s Emmanuel Macron, who was with the president on his trip to China, said the US move was expected.

“We regret this and this only makes the Franco-Chinese partnership on the climate and biodiversity more necessary,” said the official, speaking on condition of anonymity.

Macron and China’s Xi Jinping are set to sign a document affirming the “irreversibility” of the Paris climate accord, the official added. The two presidents are due to hold a formal meeting in Beijing on Wednesday.

Virtually all UN nations, including the United States, endorsed the deal after it was agreed in 2015. Under former President Barack Obama, the US government promised to cut 26-28% of its greenhouse gas emissions when compared with 2005 levels. This goal was set to be completed by 2030.

However, Obama’s successor, Donald Trump, has repeatedly slammed the deal as harmful to the US economy and pledged to abandon it.

“What we won’t do is punish the American people while enriching foreign polluters,” Trump said at a shale gas industry conference in Pennsylvania last month.

Before running for office, Trump described global warming as a “hoax perpetrated by the Chinese.”

Trump won the 2016 election just days after Washington ratified the deal in November 2016. However, the rules of the Paris climate accord forced the US to wait three years from the verification date before formally launching the withdrawal process.

The withdrawal process is set to be completed on November 4, 2020, one day after the next presidential election. A small US team would continue work on the deal’s technical aspects until the process is finished.

Also Read: The Climate Crisis Is No Longer Your Grandchildren’s Problem. It’s Yours.

US environmental activists continue to hope that Trump will lose next year’s election and be replaced by a Democratic candidate, all of whom have already pledged to keep the deal in place if they win.

“The next president will need to rejoin the accord immediately and commit to the rapid, wholesale clean-energy transformation the climate emergency demands,” said Jean Su, energy director with the US-based Center for Biological Diversity.

“Trump can run from the Paris agreement, but he can’t hide from the climate crisis,” she said.

The US and China emit more carbon dioxide in the atmosphere than any other country in the world.