A UN investigators' report on Blackwater founder Erik Prince violating the Libya sanctions is likely to be a major topic of conversation this week. 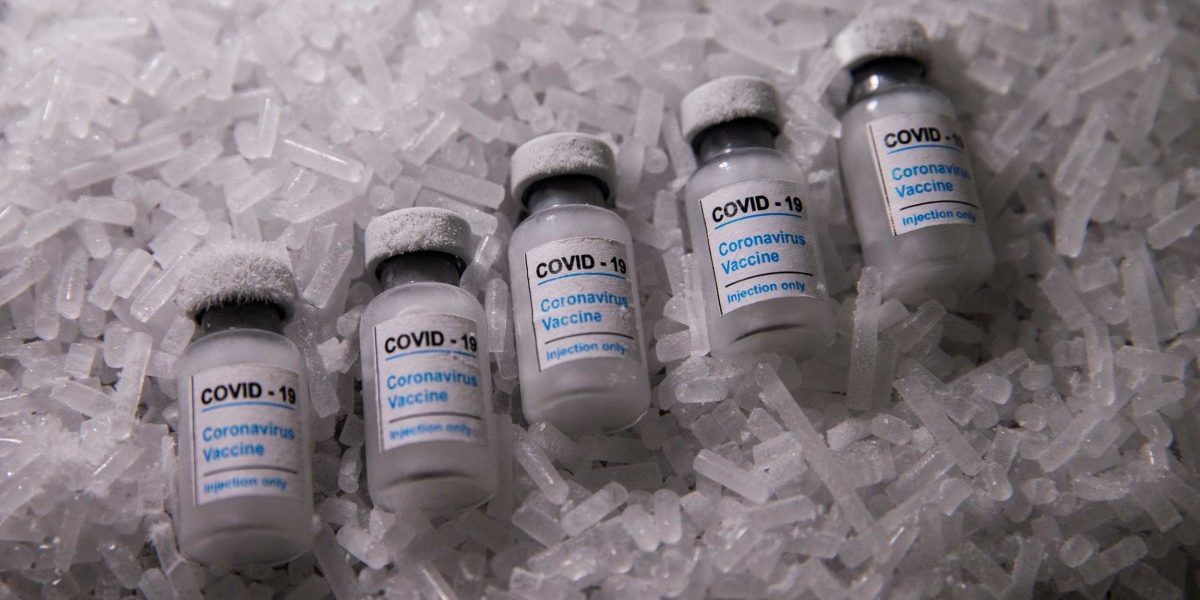 New Delhi: Vaccine nationalism was the buzzword at the United Nations Security Council last week, as nations criticised the unequal availability of the coronavirus vaccination jabs. The UK proposed a new draft resolution calling for a global ceasefire of hostilities to enable the vaccine drive in conflict zones.

As Council President, the UK had convened a virtual meeting on February 17 on the Security Council’s role in ensuring that vaccines are available even in places affected by conflict.

Describing the vaccine rollout as the “biggest moral test” for the international community, UN Secretary-General Antonio Guterres told the Council that only ten countries had administered 75% of vaccines. In comparison, 130 countries have not even received a single dose.

“If the virus is allowed to spread like wildfire in the Global South, it will mutate again and again… This can prolong the pandemic significantly, enabling the virus to come back to plague the Global North,” he stated.

Guterres suggested that G20 was the right forum to establish an “emergency task force” to prepare a global immunisation plan. “Such a task force should include all countries with a capacity to develop vaccines or to produce them if licenses are available, as well as the World Health Organisation (WHO), relevant technical organisations and international financial institutions,” he stated.

Presiding over the meeting, UK foreign secretary Dominic Raab said his country was proposing a resolution for “vaccination ceasefires”, which would allow for the distribution of vaccines to the most vulnerable communities on the planet. A draft resolution was circulated in the Council on Friday.

There were similar expressions of concern about the hoarding of vaccines from Mexico, St Vincent and Grenadines, Mexico, Niger and China.

Indicating that it may have an objection to the proposed resolution, Russia said that the topic of the discussion was “beyond the competence of the Security Council” and should have been left to the specialised UN bodies, mainly the WHO.

Russia had supported the approval of UNSC resolution 2532, which called for a global ceasefire in light of the pandemic. The Russian envoy, Vassily Nebenzia, noted that these measures did not apply to internationally recognised terrorist groups. He also recalled that the resolution had called for lifting “illegal unilateral sanctions that undermine the capabilities of affected States, especially developing countries, to withstand the pandemic and ensure socioeconomic recovery from its consequences”.

He underlined that the Council’s efforts “should focus on supporting the activity of peacekeeping operations, ensuring that settlement processes run uninterrupted, and implementing the universal ceasefire initiative”.

As chairman of the Libya sanctions committee, India will be in the thick of action over the latest report of the panel of experts on implementing the arms embargo that was submitted on February 18, as per US media reports.

The UNSC panel will have to consider the report, which reveals that UN investigators appointed by the secretary-general have found evidence that Erik Prince of ‘Blackwater’ fame had helped send three aircraft, gunboats and cyber warfare capabilities and mercenaries to the powerful militia commander, Khalifa Haftar. This report will only be made public later, but the contents have been published by US papers like the New York Times and Wall Street Journal over the past weekend.

As per these reports, the UN investigators have found that through a series of shell companies, firms controlled by Prince sold helicopters to a Dubai-based company that sent helicopters and western mercenaries to Libya in support of Haftar in 2019.

However, the plan unravelled and the mercenaries left, leaving behind the attack aircraft and a cyber warfare team. “And the fleeing soldiers of fortune left behind a long trail of paperwork that eventually led UN investigators to Mr Prince,” reported NYT.

The UNSC Libya sanctions committee will have to take a decision on whether Prince’s violation could lead him to be targeted for punitive action, including a travel ban and asset freeze.

With the sanctions committee taking decisions only by consensus, it is uncertain that there will be any action taken against Prince.

“The permanent members of the Security Council, including the US, Russia, or China, could veto any potential sanctions against Mr Prince, who has had dealings with all three countries,” wrote Wall Street Journal.

Prince, who is the brother of Betsy DeVos, who served as US education secretary in the Donald Trump administration, may not have Washington’s full protection. Still, NYT noted that the Biden administration might also be reluctant to penalise an American for breaching the arms embargo.

Climate change in the UNSC

Since the UK is the February president of the Council, British Prime Minister Boris Johnson will be chairing a UNSC meeting on the link between climate and security risks on Tuesday (February 23).

There has traditionally been a split between the permanent members on whether to bring climate change on the agenda of the UNSC, whose mandate is to deal with topics regarding international peace and security.

In an interview, UK’s permanent representative to the UN, Barbara Woodward, argued that the Council was the right venue based on how climate change has impacted conflict-prone countries. “It’s pretty clear how that works: you have a climate disaster that can trigger famine that can trigger conflict, and lo and behold, you’ve got a challenge to international peace and security,” she said. According to PassBlue, the UK had first introduced the topic to the UNSC in 2007.

However, Russia and China have always asserted that the security council is not the place for this subject.

India has also been reluctant to bring this subject to the Security Council. As an Indian diplomat explained, New Delhi’s position revolves around two arguments – linkage between security and climate change is not established, and the Council should not supersede the topic which is already being tackled in the existing COP/UNFCC process.

During its previous stint as UNSC non-permanent member, India had also strongly protested against attempts to bring this topic under the Council’s wings.

“We don’t have a problem discussing climate change,” said then Indian envoy Hardeep Singh Puri in New York in July 2011. “As far as action, it has to be done in the UNFCCC. Some countries are trying to do a mandate creep,” he added.

A decade later, there is no change in India’s position. “What we need therefore is greater resolve to implement the commitments and contributions undertaken under environmental agreements instead of “securitisation” of environmental issues,” India said at a UNSC open debate on environmental degradation and security in September 2020.

With Johnson chairing the open debate, the invitation would have gone to his Indian counterpart to participate in the conversation on Tuesday.

Next week in the UNSC

Along with the open debate on climate change and security, it will be a busy last week of February, with briefings and consultations scheduled on Somalia, Haiti, Yemen and the Central African Republic. On the sidelines, the UNSC sanctions committees on Yemen, CAR and Somalia will hold their regular meetings.