Anotonio Guterres now seems like the only plausible candidate, given the number of 'discourage' votes received by the others.

Anotonio Guterres now seems like the only plausible candidate, given the number of 'discourage' votes received by the others. 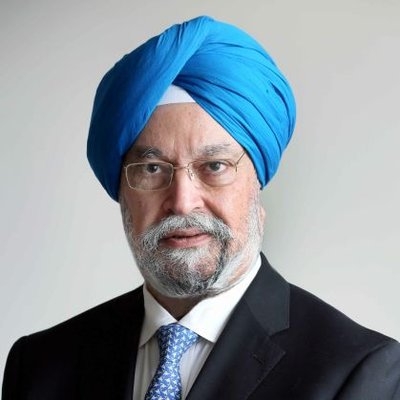 Antonio Guterres speaks during a news conference on the subject of the refugee crisis in Europe, at the UN European headquarters in Geneva, Switzerland, August 26, 2015. Credit: Reuters/Pierre Albouy

The UN Security Council (UNSC) conducted the second straw poll on August 5 by secret ballot. The results leaked by member states are startling. With the possible exception of one candidate – Antonio Guterres, former prime minister of Portugal – all the other candidates have received enough ‘discourage’ votes to raise serious questions about the viability of their candidatures. Even though Guterres’s positive votes have come down from twelve to eleven, he continues to be the lead candidate by a stretch.

The election of a secretary-general, like any resolution passed by the UNSC, requires nine positive votes and no veto. Only one candidate, Guterres, has got more than the required nine positive votes. All the others fall below the threshold. Moreover, the second straw poll resulted in the number of ‘discourage’ votes increasing from 55 to 72 and apart from Guterres receiving two negative votes, all others have either six or more ‘discourage’ votes each.

It is also clear that the three UNs – 193 member states, the secretariat and civil society NGOs and think-tanks – are working at cross purposes. Many of them have strongly advocated for breaking the gender glass ceiling and the election, for the first time in 70 years of the UN’s existence, of a woman secretary-general. Of the six women who initially entered the race, the last one, Vesna Pusic of Croatia, has dropped out. Amongst the others, Susana Malcorra, Irina Bokova and Helen Clark, who were considered lead candidates, have received 6, 7, and 8 ‘discourage’ votes respectively. It is safe to assume that some of the ‘discourage’ votes have come from permanent members, which could result in a veto in subsequent rounds.

Sixty member states had signed a communication asking for a woman secretary-general. Not one of the five permanent members signed on to this. They have always anchored their position in terms of the qualifications of the candidates, which also means that the candidate has to be ‘acceptable’ to them.

It is ironical that for the highest post in the multilateral system and global public affairs, the charter does not prescribe any essential qualifications. The president of the General Assembly has introduced an interactive public debate and engagement of the larger UN membership to democratise the process, which is a welcome innovation. In reality, however, it is and will continue to be business as usual.