The UNCLOS Isn't Perfect, and it's Time We Acknowledge That

Exclusive Economic Zones have encouraged the process of privatising the seas, at the cost of protecting the oceanic environment. 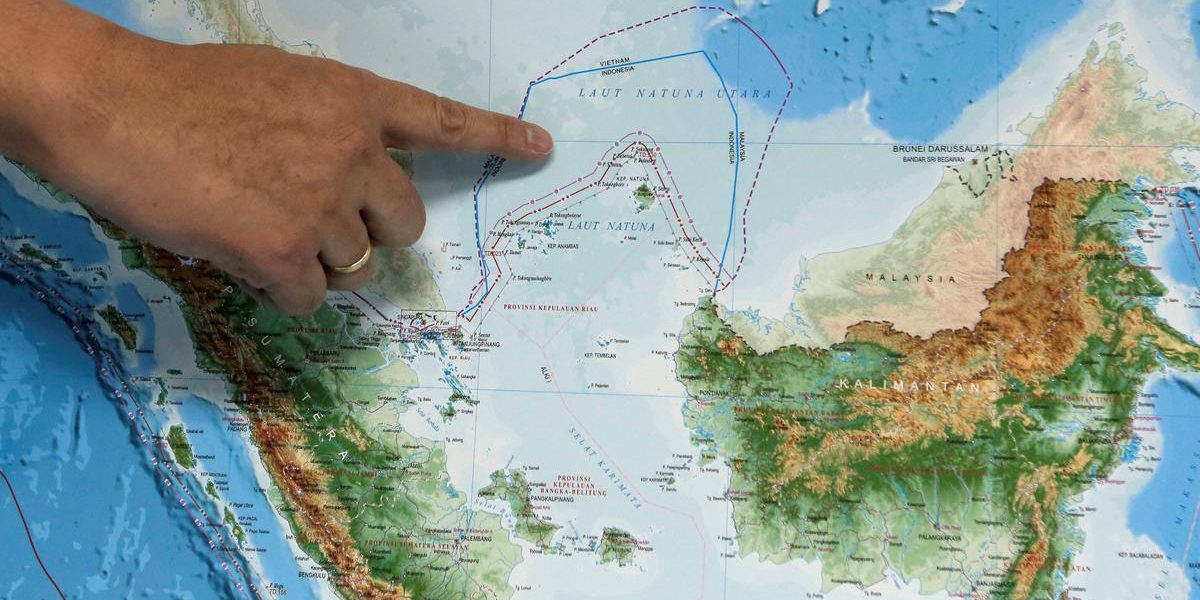 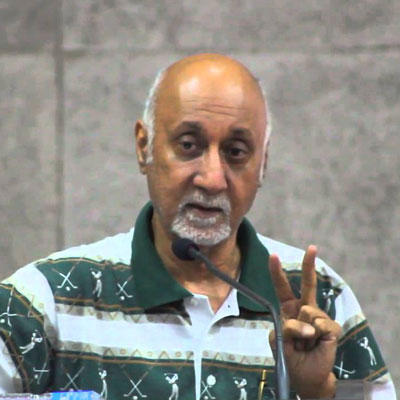 In the context of the recent China-India clashes, many Indian commentators sought to emphasise what they felt were the more general duplicities of China’s strategic orientation by pointing to its unwarranted maritime claims and behaviour in the South China Sea. A few pointed out that the United Nations Convention on the Law of the Sea (UNCLOS) decisively ruled against some of these claims in favour of the Philippines and Vietnam.

Fair enough, but interestingly, UNCLOS itself never receives any serious criticism from our realpolitikers when it certainly deserves this. It is important to understand not just its virtues but also its vices. This is what is attempted here.

From the 18th to the mid-20th century, respect for the principle of ‘freedom of the seas’ meant that the stretch of coastal waters said to belong to a state was three nautical miles or 5.6 kilometres. This was the norm set by the imperialist powers of the time such as the US, Britain, France and others, and was based on the maximum distance a cannon shot could travel from an offshore threat. After the Second World War, economic ambitions led many countries to extend their sovereign claims to 12 nautical miles, which by the 1960s was widely accepted as the new norm.

Even before this though, there were greedy exceptions. The first culprit (no surprise) was the US which in 1945 under President Harry Truman unilaterally declared as its territory all the sea areas corresponding to its extended continental shelf which was at least, if not more than, 200 nautical miles (370 km). Within the next couple of years a few other countries such as Argentina, Chile, Peru and Ecuador similarly extended their sovereign claims over sea waters, seabed and subsoil.

In the post-Second World War era, with decolonisation putting an end to older empire geographies and creating a huge number of new states thereby promoting much greater national competition for the resources of the seas and oceans as well as more maritime traffic, the most important negotiations for establishing an international Law of the Sea began in 1973. By this time, 25 countries were adhering to the three nautical miles limit, 66 countries to 12 miles and eight countries to at least 200 miles. These negotiations lasted for nine years culminating in UNCLOS in 1982 which came into force in 1994 when the 60th country, Guyana, ratified it.

UNCLOS is almost universally lauded for laying down laws and rules whose wide acceptance it is believed has greatly reduced the number, frequency and potential for inter-state conflicts that would otherwise have taken place. There are now 167 member countries plus the European Union. But these gains have also come at an incalculable cost, now and in the future, which is simply not recognised let alone counted. But before we come to that let us see what it does.

The biggest beneficiaries of the introduction of EEZs are those countries with a huge coastline (Russia, Australia) and big archipelago island states (Indonesia, Japan), but above all the three premier colonial and imperialist powers of the 18th, 19th and early 20th centuries, namely the UK, France and then the US which through force conquered huge landmasses as well as scattered islands and long island chains establishing white settler regimes by massacring at least 80% of the indigenous non-white population. Besides the US itself, these are Australia, New Zealand, Canada and Brazil. The UK and France continue to retain many island groups.

Also read: If India Won’t Work to Conserve Our Oceanic Resources, Peace Can’t Be on Our Long-Term Agenda 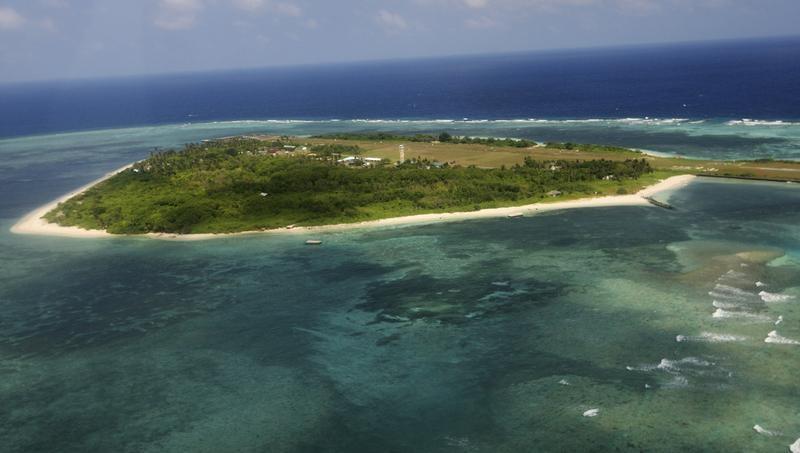 An aerial view shows the Pagasa (Hope) Island, part of the disputed Spratly group of islands, in the South China Sea located off the coast of western Philippines July 20, 2011. Photo: Reuters/Rolex Dela Pena/Pool

Also read: From India to the Indian Ocean, the Modi Govt Has Been Floundering for Years

The engine that keeps capitalist development running is the constant pursuit of profit, which necessarily requires the constant pursuit of economic growth through cumulative exploitation of resources; and that too within a framework of multiple nation-states where the strongest and most powerful want to set the rules of international order and management as much as possible in their own favour.

The sane alternative, for example, in the Asia Pacific (and elsewhere) would be the setting up of a genuinely impartial regional body whose number one priority would be the protection of the oceanic environment; the imposition of the most severe limits on the exploitation of the wealth of the seas and oceans; widening the domain of the “common heritage of humankind” by retracting these EEZs; and organising the distribution of whatever level of resource extraction that is allowed in the “global commons”, in proportion to the respective population sizes of the countries concerned.

Of course this is not going to happen. Instead, the process of privatising the seas via UNCLOS has been joined by the process of privatising the atmosphere through pollution permits and carbon trading. Outer Space in military and nuclear terms has for some time now already been privatised for the so-called security of some countries. We are not just going to cross the ‘two degree’ climate change barrier but are well on the way to racing beyond it, while other forms of grave ecological despoliation on land and on the seas are also guaranteed. Future generations will not forgive us for failing to sufficiently protect and preserve our global commons.

Achin Vanaik is a writer and social activist, a former professor at the University of Delhi and Delhi-based Fellow of the Transnational Institute, Amsterdam. He is the author of The Painful Transition: Bourgeois Democracy in India and The Rise of Hindu Authoritarianism.