UN View on the European Migrant Crisis? There Isn't One

“This isn’t a crisis," a spokesman for the UN refugee agency UNHCR said. "But what continues to be the case is that a small handful of countries are bearing a disproportionate responsibility for receiving new arrivals." 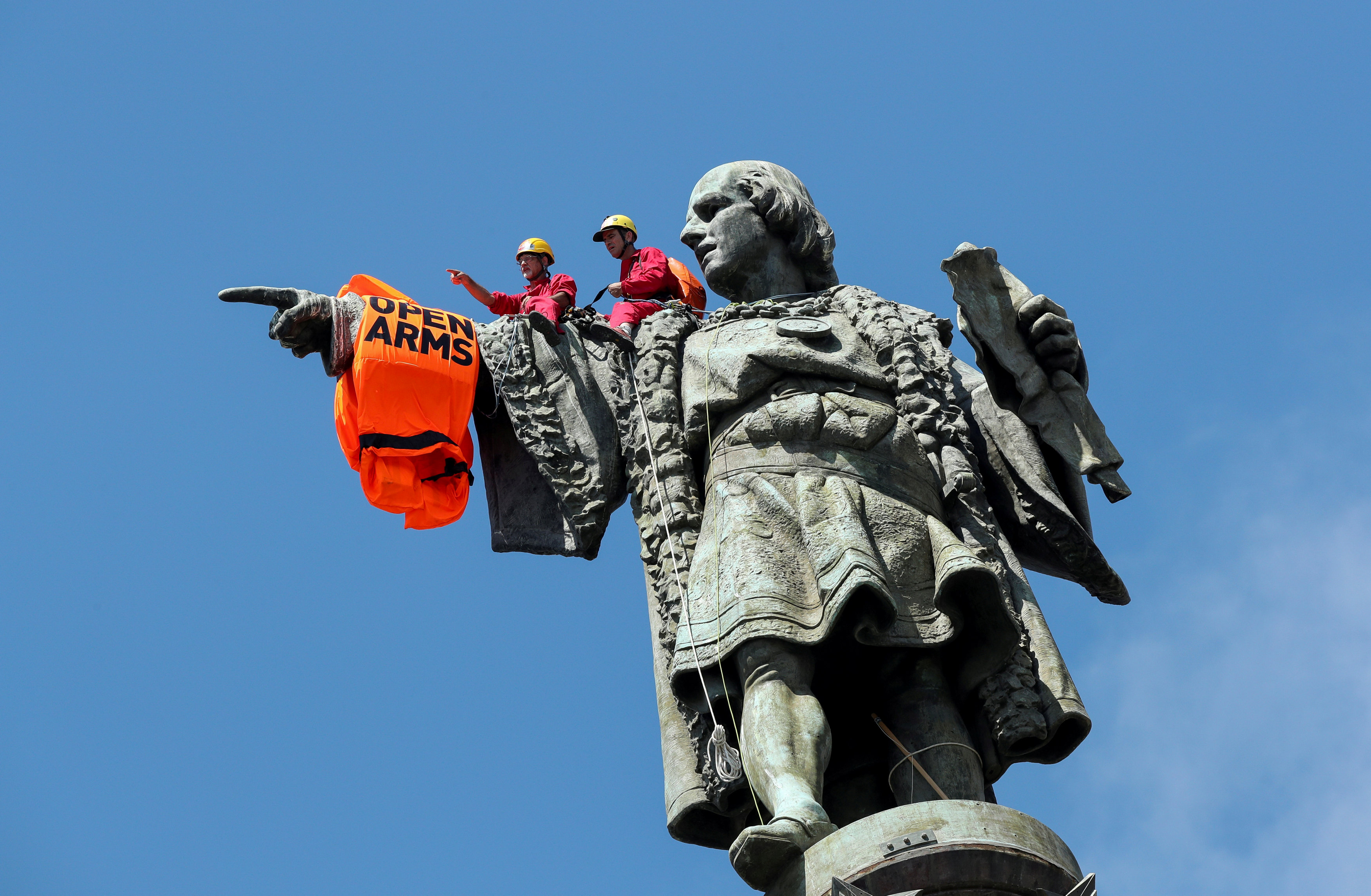 Geneva: The European Union is not in the throes of a migration crisis, despite a “toxic narrative” and political spin, UN migration experts said on Friday.

Disputes over immigration have divided the European Union, with splits between and within governments about who should take responsibility for migrants crossing the Mediterranean. The issue threatened to bring down German Chancellor Angela Merkel and was a major factor in Britain’s vote to leave the EU.

“We consider it a political crisis, not a migrant crisis. The numbers are not that significant,” said Leonard Doyle, spokesman for the UN International Organization for Migration.

“We are concerned that the toxic narrative against migrants, to put it bluntly, be diminished, and people see migration for what it is. It’s a necessary part of the modern world, provided it’s managed. The issue is that people’s perception is that it’s out of control,” he said.

The numbers of people risking the journey across the sea peaked in 2015, but have fallen sharply in each subsequent year. In the first half of 2018, 46,449 migrants and refugees entered Europe by sea, according to the IOM.

“This isn’t a crisis,” said Charley Yaxley, a spokesman for the UN refugee agency UNHCR. “But what continues to be the case is that a small handful of countries are bearing a disproportionate responsibility for receiving new arrivals.

“What’s needed is for European states to come together with countries in the Mediterranean region as well to establish a fair and equitable distribution of refugees and asylum seekers so that the responsibility is shared.”