The attacks that targeted the Abqaiq and the Khurais oil plants caused a spike in oil prices, fires and damage, and shut down more than 5% of global oil supply. 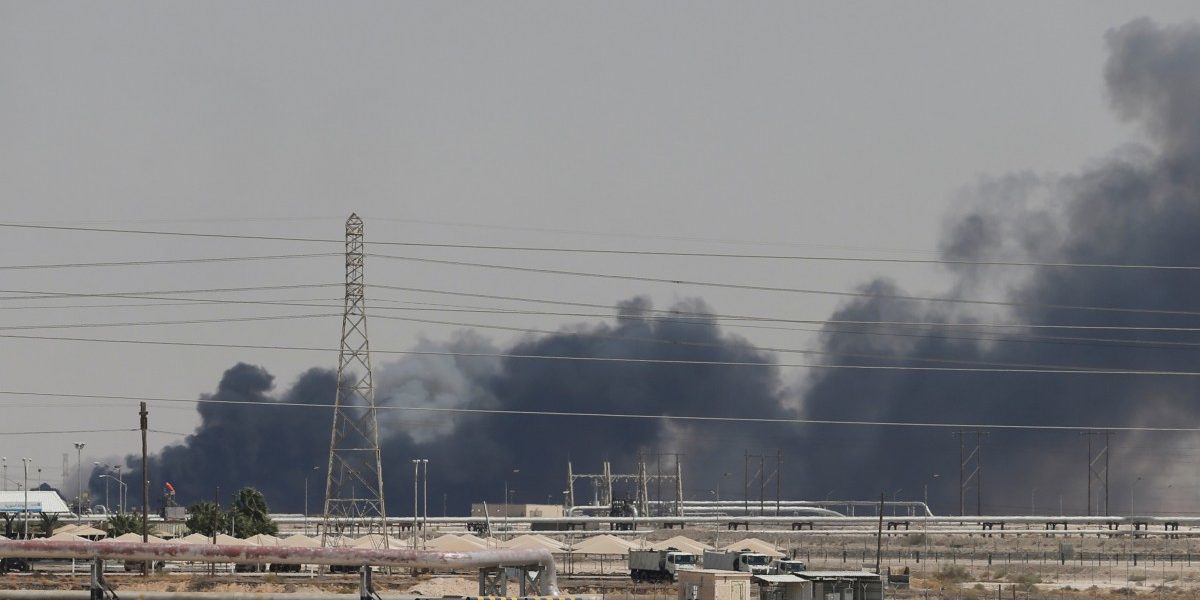 United Nations: Yemen’s Houthi group did not launch an attack on Saudi Arabia’s oil facilities in September, according to a confidential report by UN sanctions monitors seen by Reuters on Wednesday, bolstering a US accusation that Iran was responsible.

The US, European powers and Saudi Arabia blamed Iran for the September 14 attack on the Saudi Aramco oil plants in Abqaiq and Khurais, dismissing a quick claim of responsibility by the Iran-allied Houthis. Tehran denied any involvement.

The report by the independent UN experts to the Security Council Yemen sanctions committee said, “That despite their claims to the contrary, the Houthi forces did not launch the attacks on Abqaiq and Khurais on 14 September 2019.”

The findings of the UN report come amid escalating tensions in the region after the US killed Iranian General Qassem Soleimani in Baghdad and Tehran retaliated by firing missiles at military facilities housing US troops in Iraq.

The UN investigators said they doubted that the drones and land-attack cruise missiles used in the September 14 attack “have a sufficient range to have been launched from Yemeni territory under the control of the Houthis.” 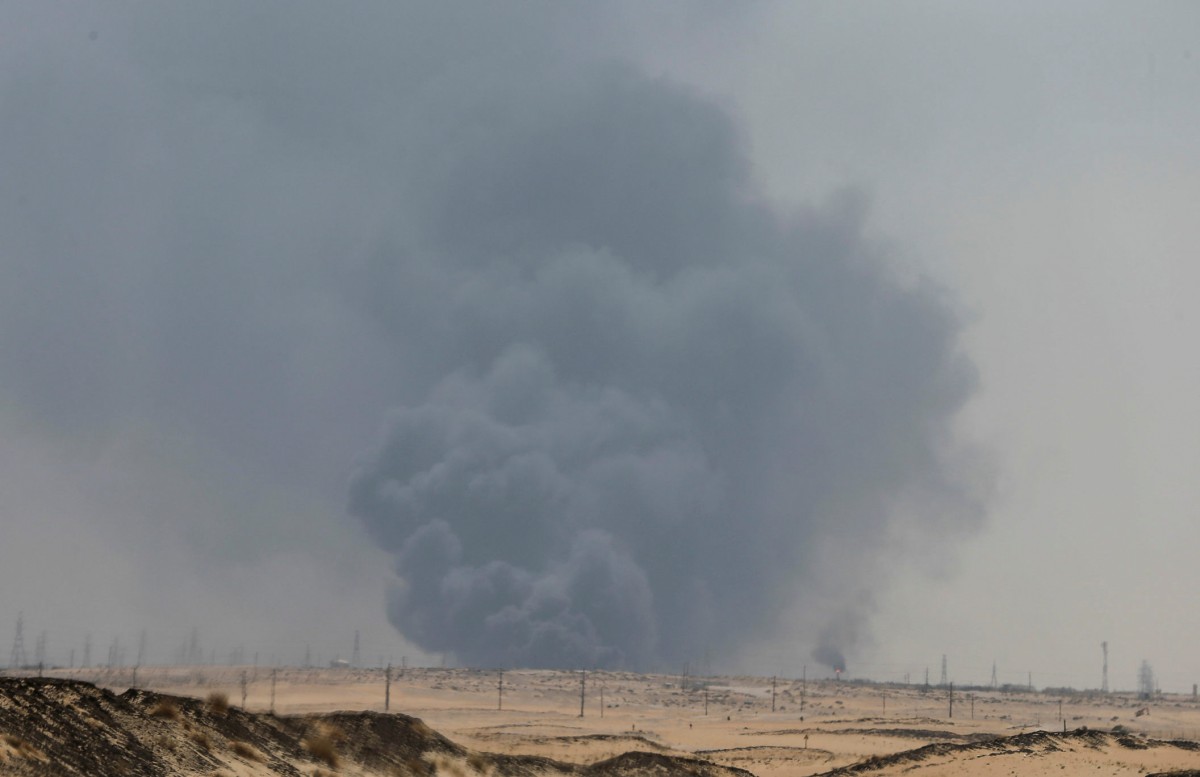 File photo: Smoke is seen following a fire at Aramco facility in the eastern city of Abqaiq, Saudi Arabia, on September 14, 2019. Photo: Reuters/Stringer

“The panel notes that Abqaiq and Khurais were approached respectively from a north/northwestern and north/northeastern direction, rather than from the south, as one would expect in the case of a launch from Yemeni territory,” the report said.

The investigators, who monitor sanctions on Yemen, also said they do not believe that “those comparatively sophisticated weapons were developed and manufactured in Yemen.” They were not tasked with identifying who was responsible for the Saudi attack.

Military support of the Houthis

The attacks that targeted the Abqaiq and the Khurais oil plants caused a spike in oil prices, fires and damage, and shut down more than 5% of global oil supply. Saudi Arabia said on October 3 that it had fully restored oil output.

The Saudi minister of state for foreign affairs, Adel al-Jubeir, signalled in September that Riyadh was waiting for results of UN investigations before announcing how his country would respond.

Reuters reported in November that Iran’s Supreme Leader Ayatollah Ali Khamenei had approved the attack on the Saudi oil facilities, but with strict conditions: Iranian forces had to avoid hitting any civilians or Americans. Iran rejected the version of events that four people described to Reuters.

UN Secretary-General Antonio Guterres told the Security Council in a separate report on December 10 – on the implementation of an arms embargo and other restrictions on Iran – that the UN was “unable to independently corroborate” that missiles and drones used in the attacks “are of Iranian origin.”

The report seen by Reuters on Wednesday is from the independent panel of experts that reports twice a year to the Security Council on the implementation of sanctions related to the conflict in Yemen that were imposed in 2014 and 2015.

It was submitted to the UN Security Council Yemen sanctions committee on December 27, but will not be made public until later this month or next month.

A proxy war has been playing out in Yemen between Iran and Saudi Arabia. The Saudi-led coalition intervened in 2015, backing government forces fighting the Iran-allied Houthis. The Houthis have been subject to a separate arms embargo since 2015. Iran has repeatedly denied supplying weapons to the Houthis.

“Some of those weapons have technical characteristics similar to arms manufactured in Iran,” it said.