The upper chamber voted in favour of a move to protect the rights of EU citizens in Britain after Brexit. 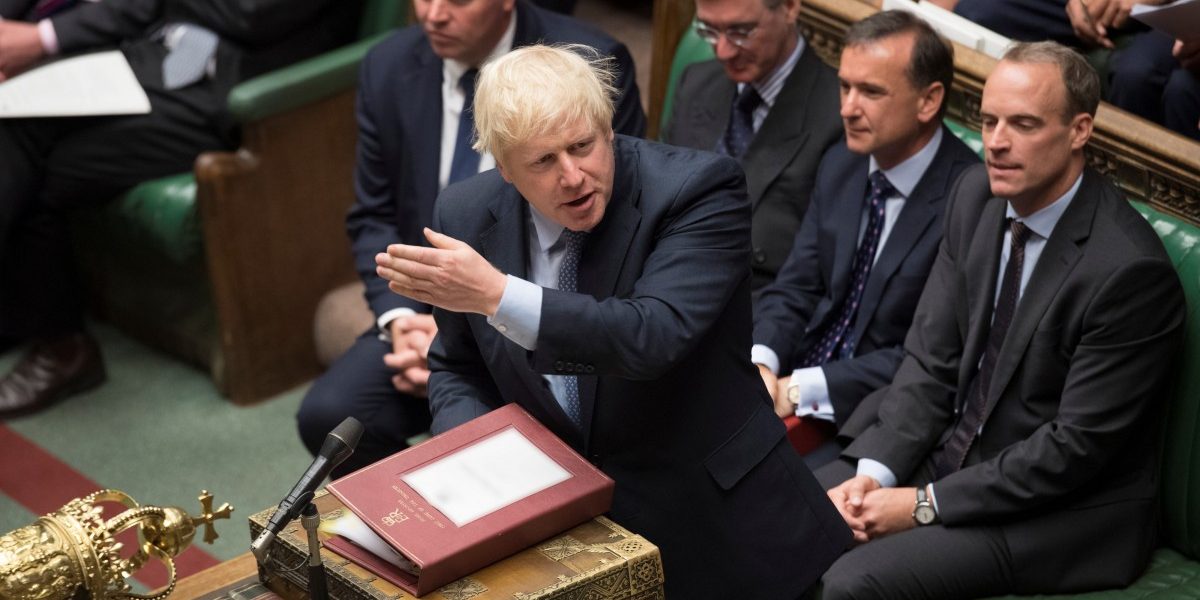 London: British Prime Minister Boris Johnson’s government was defeated in parliament on Monday for the first time since a December election, with the upper chamber voting in favour of a move to protect the rights of EU citizens in Britain after Brexit.

Johnson’s Conservatives won a large majority in the lower chamber, the House of Commons, at the Dec. 12 vote and lawmakers there quickly approved the legislation needed to ratify his exit deal with Brussels earlier this month.

The legislation is now passing through the House of Lords, where the government does not have a majority. While the upper chamber is not expected to block passage of the bill, it is seeking to make changes.

Members of the Lords voted by 270 to 229 in favour of a change put forward by the pro-EU Liberal Democrats which would give eligible EU citizens in Britain an automatic right to stay after Brexit, rather than having to apply to the government to do so.

It would also ensure they are given physical proof of their right to remain. The government has said only that people will be given a “secure digital status” which links to their passport.

Last week, European Parliament Brexit coordinator Guy Verhofstadt said Britain had told him it was looking into the possibility of providing a physical document to EU citizens but Johnson’s spokesman said he was not aware of any plans.

The government later suffered two further defeats in the Lords, over the power of British courts to depart from judgements of the European Court of Justice after Brexit.

It is facing another defeat on Tuesday, when members are due to vote on an amendment which would ensure protections for child refugees, a promise made by Johnson’s predecessor, Theresa May, but absent from his legislation.

Any changes to the legislation made by the House of Lords have to go back to the House of Commons to be approved and could still be overturned.