Assange faces charges of conspiring to hack government computers and violating the Espionage Act in the US. 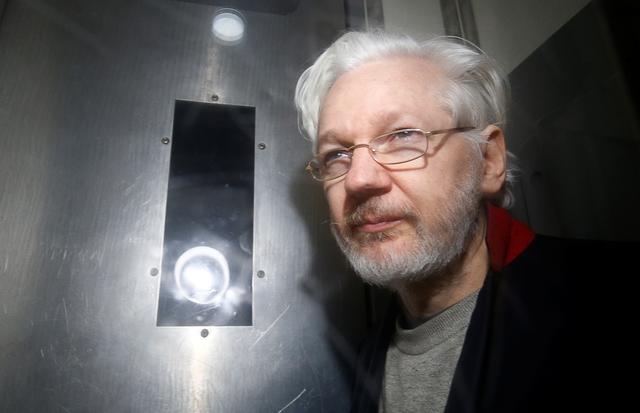 London: A British judge ruled on Monday that WikiLeaks’ founder Julian Assange should not be extradited to the United States to face charges of conspiring to hack government computers and violating the Espionage Act.

Judge Vanessa Baraitser said she had refused his extradition to the US because of fears that he could die by suicide.

Almost a decade since his WikiLeaks website enraged Washington by leaking secret US documents, Assange is wanted by the United States on 18 criminal counts of conspiring to hack government computers and violating an espionage law and could spend decades in prison if convicted.

The hearing at London’s Woolwich Crown Court was not to decide if Assange is guilty of any wrongdoing, but whether the extradition request met the requirements set out under a 2003 UK-US treaty.