The former employees of opposition newspaper Cumhuriyet had been serving sentences for "aiding and abetting terror groups without being a member." 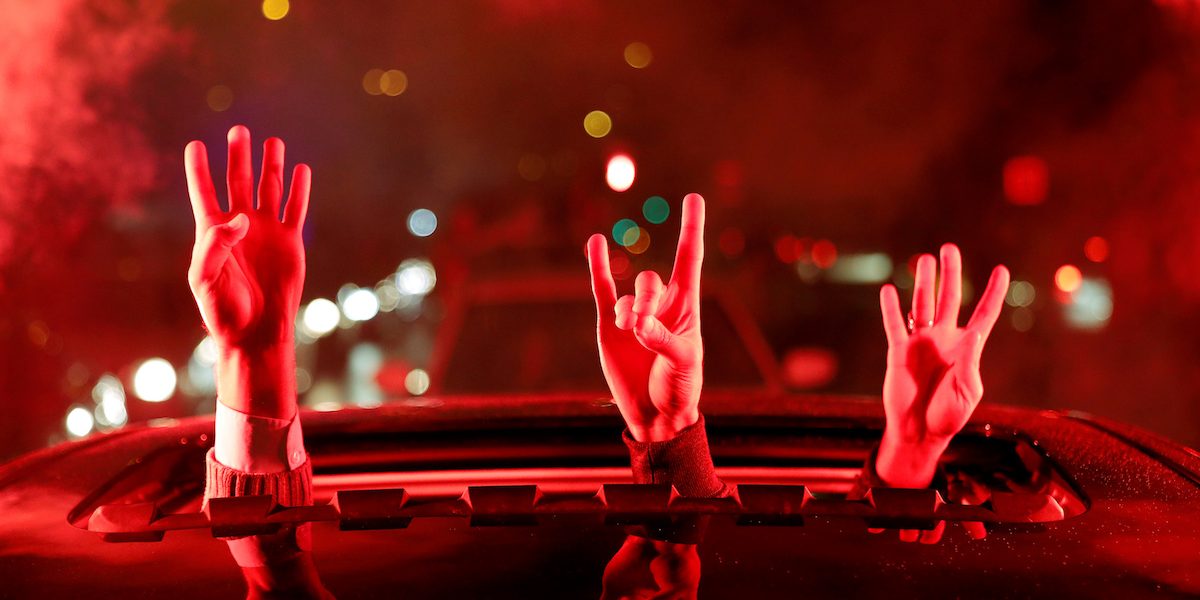 Turkey’s Supreme Court of Appeals has ordered the release of five journalists and a cartoonist. The former employees of opposition newspaper Cumhuriyet had been serving sentences of less than five years for “aiding and abetting terror groups without being a member.”

Hakan Kara, Mustafa Kemal Gungor, Guray Oz, Onder Celik, Bulent Utku and caricaturist Musa Kart were released on Thursday after nearly five months in prison, and were greeted by supporters and family members outside the jail in the northwestern town of Kandira, nearly 150 kilometres (90 miles) from Istanbul.

The six men had been accused of supporting three organisations that Turkey views as terrorist groups, namely the Kurdistan Workers’ Party, the Revolutionary People’s Liberation Party-Front and the Gulen movement, which has been blamed for the failed 2016 coup attempt.

Cumhuriyet is Turkey’s oldest daily newspaper, founded in 1924, and is run by an independent foundation that has frequently courted friction with government authorities.

Also read: Erdogan’s Control Over Turkey is Ending – What Comes Next?

Its former editor, Can Dundar, fled to Germany after being convicted in 2016 over a story that suggested Turkey had supplied weapons to Islamist groups in Syria.

Turkey was rated 157 out of 180 nations in the Reporters Without Borders 2019 Press Freedom Index.