In the face of widespread criticism, US President Donald Trump has defended his racist attacks against four Democratic congresswomen. One of the president's targets said he was "spewing fascist ideology." 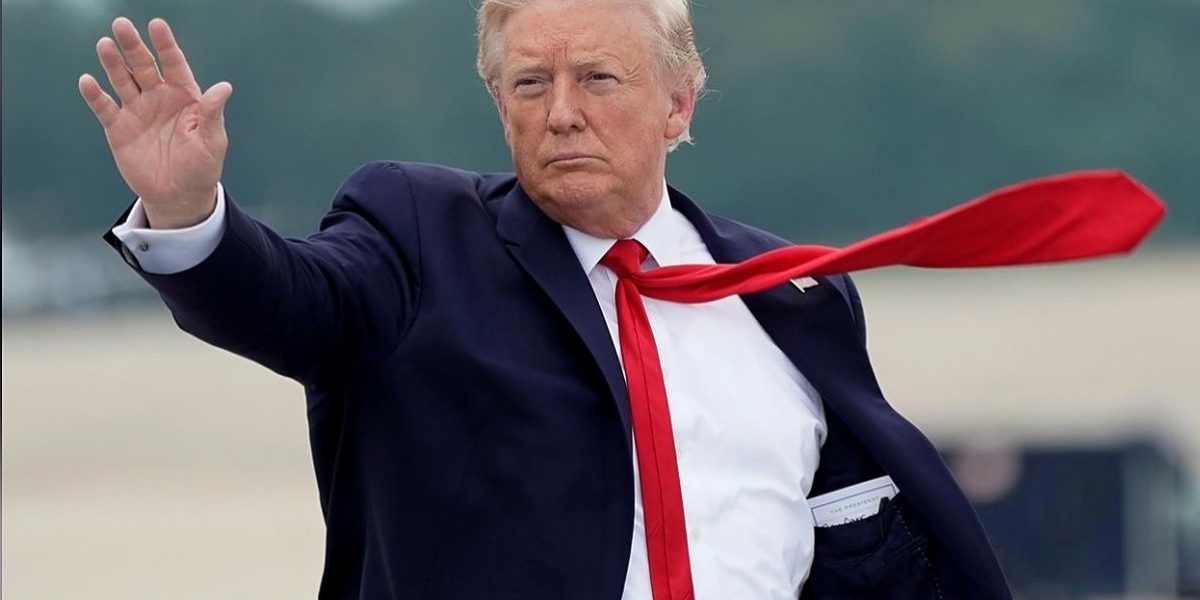 A day after saying his audience at a campaign rally in North Carolina went too far in chanting “Send her back!” about Somalia-born congresswoman, President Donald Trump has defended the crowd members as “incredible patriots.”

Speaking on the White House South Lawn on Friday, Trump renewed his verbal diatribe against four Democratic congresswomen of colour. He defended his remarks directed toward Representatives Ilhan Omar of Minnesota, Alexandria Ocasio-Cortez of New York, Ayanna Pressley of Massachusetts and Rashida Tlaib of Michigan in which he told the four women to “go back” to where they came from if they don’t like the US. All four women are US citizens. Also read: US House of Representatives Votes to Condemn Trump for ‘Racist Comments’

Trump said Omar, a Somalia-born representative who arrived as a refugee in the US with her family in 1992, is “lucky to be where she is, let me tell you, and the things that she has said are a disgrace to our country.”

On Thursday, Omar — one of only three Muslims in the US House of Representatives — criticised Trump’s comments and said the president was “spewing fascist ideology.”

Ocasio-Cortez: ‘We will move forward.’

Trump said he did not care if his attacks on the congresswomen, known in Washington as “the squad,” helped him politically.

“I don’t know if it’s good or bad politically, I don’t care,” he said. “If the Democrats want to embrace people that hate our country … it’s up to them.”

The row between Trump and the congresswomen has sparked outrage from many Democrats and some Republicans. Members of the Trump administration and others in the president’s party have either remained silent or supported the president and his verbal attacks.

On Friday, Ocasio-Cortez criticised Republicans who justified Trump’s remarks. In a tweet, she said the “GOP wants to send us “back towards injustice, back to the denial of science, back to the times when women needed permission slips from men, back to racism.”

The GOP wants to send us back:

But we won’t go back.
We will move forward.

Forward to the dignity of all people & protection of our planet. https://t.co/GaN2n7C7PF