The unannounced operation on Trump's Florida home was a politically explosive escalation of a federal investigation into whether the former president illegally removed records from the White House. 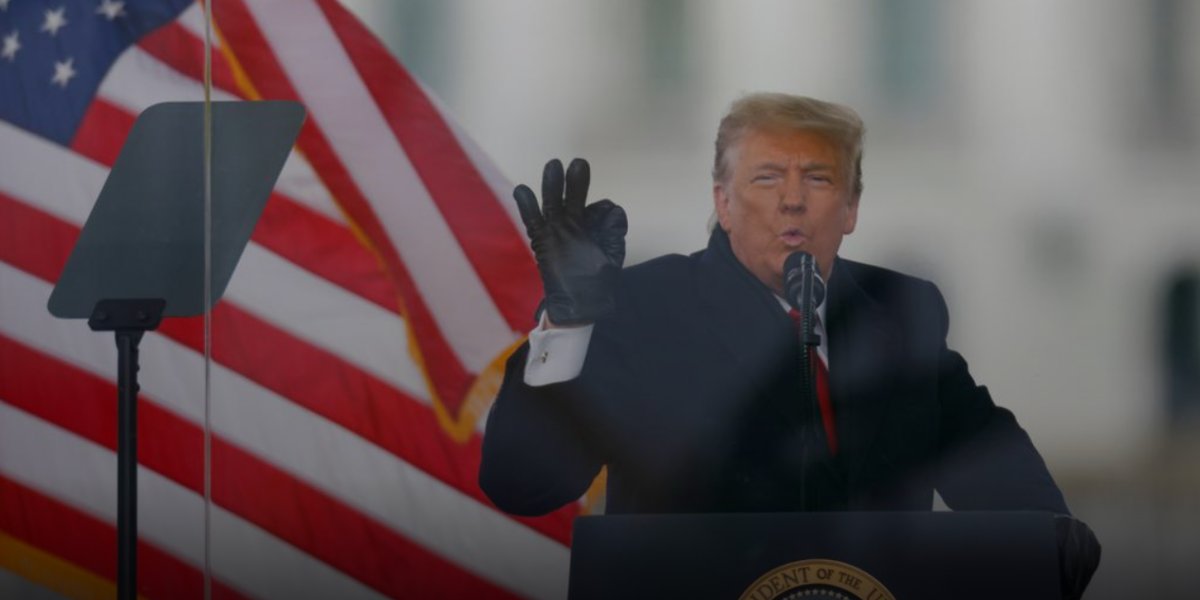 He cited “substantial public interest in this matter” in unsealing the search warrant and the itemised receipt of what was seized. It was the first time that Garland had spoken publicly about the search.

FBI agents searched Trump’s Mar-a-Lago property on Monday, reportedly looking for classified documents that should have been turned in after his presidency.

Some of those documents were related to nuclear weapons, the Washington Post reported on Thursday, citing an anonymous source close to the investigation.

The unannounced operation on Trump’s Florida home was a politically explosive escalation of a federal investigation into whether the former president illegally removed records from the White House.

Since Monday’s search, Garland and his department have faced a fierce backlash from the Republican Party as well as Trump and his supporters.

Earlier Thursday, a man wearing body armour and carrying an AR-15-style semiautomatic rifle and nail gun attempted to overwhelm security at an FBI field office in Ohio. He was injured in a subsequent shootout, and died later that evening.

US media identified the man as a Trump supporter with extreme right-wing views. Police did not officially announce a motive.

“Unfounded attacks on the integrity of the FBI erode respect for the rule of law and are a grave disservice to the men and women who sacrifice so much to protect others,” FBI Director Christopher Wray said in a statement.

Trump ‘not opposed’ to unsealing warrant

Garland did not provide further details on the search or the details of the warrant, but underscored that his department would not undertake such a search lightly.

Garland said he had personally approved the FBI’s search of Trump’s property.

Trump said late Thursday night he would not stand in the way of the unsealing of the warrant.

“Not only will I not oppose the release of documents… I am going a step further by ENCOURAGING the immediate release of those documents,” he wrote on Truth Social, the social media site he launched earlier this year.

In a separate post, Trump reiterated his claim that the search was an “unprecedented political weaponization of law enforcement.”

The motion to unseal the warrant appeared to confirm the operation was searching for classified documents.

“The occurrence of the search and indications of the subject matter involved are already public,” the Justice Department wrote in a court filing, citing a New York Times article on the search.

Trump and his lawyers have copies of the documents, but have not yet shared them with the public.