The diplomats have already testified behind closed doors during the first phase of the investigation. 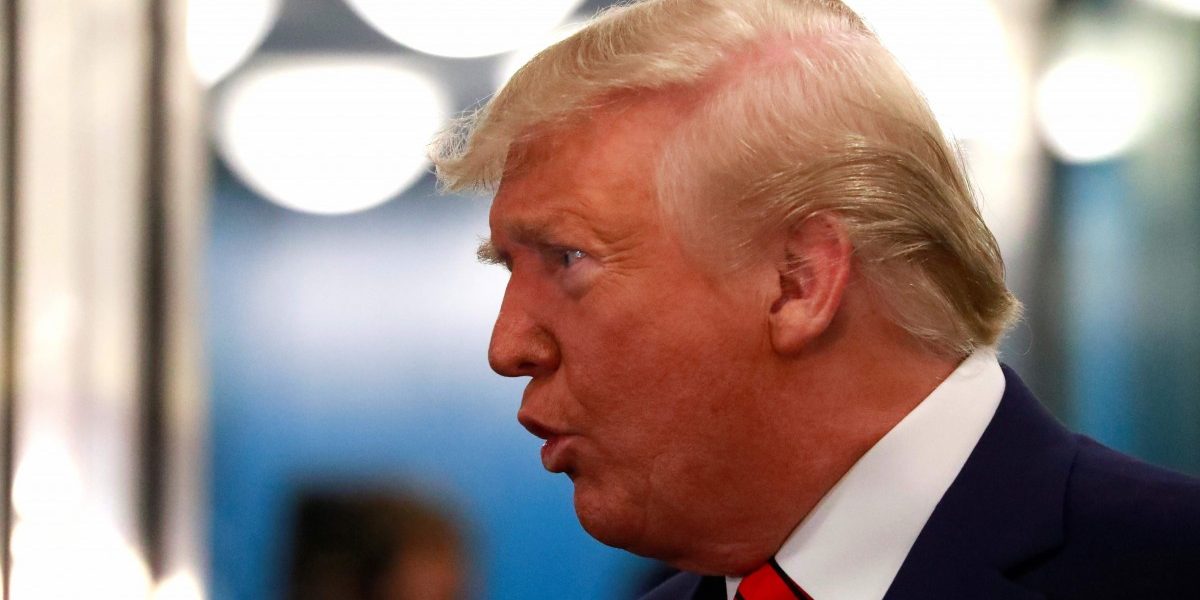 US President Donald Trump speaks to reporters as he arrives to address the 74th session of the United Nations General Assembly at U.N. headquarters in New York City, New York, US, September 24, 2019. Photo: Reuters/Yana Paskova

Three key officials linked to Ukraine will testify in an open forum next week. The open hearings appear to be a targeted shift from fact-finding to a public information campaign.

US Democrats will hold the first public hearings in the impeachment inquiry into President Donald Trump next week, marking what appears to be a targeted shift from fact-finding to a public information campaign.

Three key officials will testify in an open forum about their concerns regarding Donald Trump’s dealings with Ukraine, said Adam Schiff, the head of the House Intelligence Committee.

Also Read: US Begins Withdrawal From Paris Climate Accord

The three diplomats have sounded the alarm regarding the release of US security aid to Ukraine allegedly being made contingent on Kyiv publicly announcing it would execute the politically-motivated investigations against rival Joe Biden that Trump had demanded.

The diplomats have already testified behind closed doors during the first phase of the investigation. Ukraine’s President Volodymyr Zelenskiy holds a press-marathon at a food market in Kyiv in October.

Yovanovitch, who was ousted by Trump in May of this year, told investigators that she had been told to “watch my back” and that people were “looking to hurt” her.

Kent and Taylor have testified regarding their concerns about Yovanovitch’s removal as the president’s lawyer, Rudy Giuliani, took the lead on Ukraine policy.

Schiff said in his statement that the witnesses will demonstrate that “the most important facts are largely not contested” in the inquiry.

The impeachment inquiry focuses on whether Trump and his agents put pressure on Ukraine’s President Volodymyr Zelenskiy to open an investigation into Joe Biden, the president’s political rival, in return for military aid.