Nazarbayev, who ruled oil producer Kazakhstan for almost three decades, handpicked the 66-year-old career diplomat as his successor when he stepped down in March. 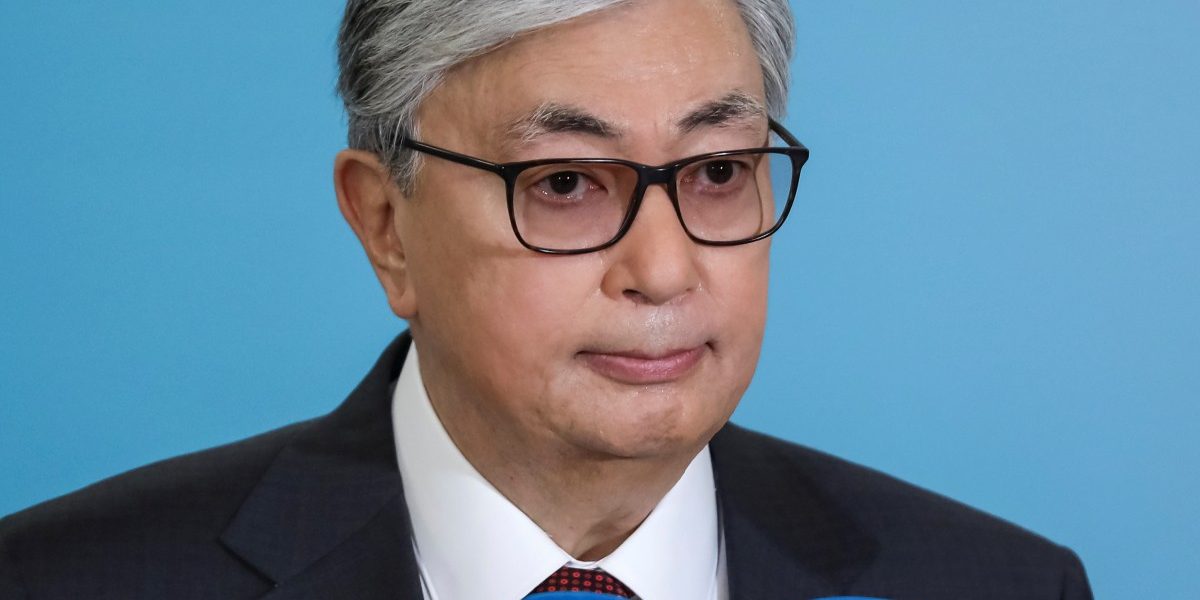 Nazarbayev, who ruled oil producer Kazakhstan for almost three decades, handpicked the 66-year-old career diplomat as his successor when he stepped down in March. In a power-sharing arrangement, Nazarbayev, 78, remains chairman of the influential Security Council and leads the ruling Nur Otan party.

During Sunday’s vote, police arrested 500 people at rallies in Almaty and Nur-Sultan, the capital city that was renamed after Nazarbayev at Tokayev’s suggestion.

On Monday the number of protesters was much smaller as hundreds of police gathered at the Almaty park where Sunday’s rally took place. A Reuters correspondent saw police detain a few dozen people.

The Kazakh state closely controls domestic politics and public discourse. The vast majority of local media does not criticise Nazarbayev, and social media and online messaging platforms were restricted during Sunday’s election.

Monitors from Organisation for Security and Cooperation in Europe, which has routinely described Kazakh elections as neither free nor fair, are due to hold a briefing on their findings later on Monday.

Tokayev, meanwhile, received congratulations from fellow Central Asian leaders such as Uzbek and Kyrgyz presidents. “We must unite to work for the future of Kazakhstan,” Tokayev‘s campaign website quoted him as saying.

Nazarbayev’s eldest daughter Dariga became the speaker of the Senate in March, the post previously held by Tokayev, and members of the ex-president‘s family control some key business assets such as Kazakhstan’s largest bank, Halyk.