Prosecutors had accused the 37-year-old Holmes of convincing investors that Theranos machines could run various blood tests with smaller samples than standard methods. 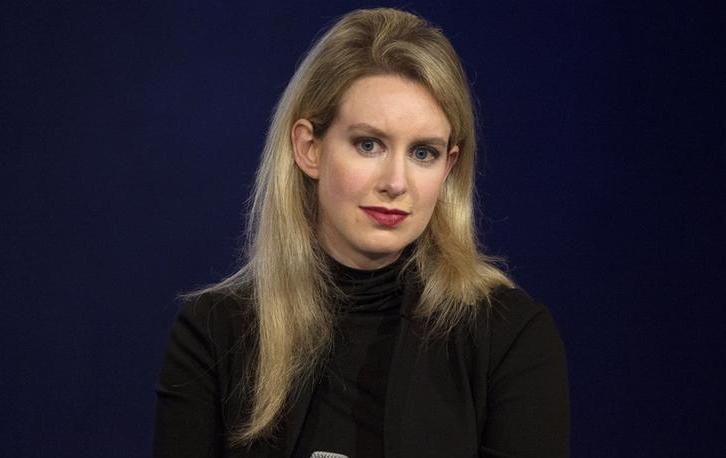 The founder of the blood-testing start-up was convicted on four out of 11 counts. She faces up to 20 years in prison for each count, a total of 80 years maximum, although the sentence will likely be lower.

The guilty verdicts revolved around defrauding investors or conspiring to defraud them. The jury acquitted her on the charges of defrauding patients.

Prosecutors had accused the 37-year-old Holmes of convincing investors that Theranos machines could run various blood tests with smaller samples than standard methods.

She had risen to fame in Silicon Valley with the launch of her company in 2003. The accusations of fraud date back to the period from 2010 to 2015.

She managed to raise millions from private investors, including the media magnate Rupert Murdoch.

The former company boss was also charged with misleading patients about how accurate their test results were.

It later turned out that the company had been secretly relying on conventional blood test machines manufactured by Siemens, according to prosecutors.

The story came to light after the Wall Street Journal published articles questioning the validity of the Theranos tests. Holmes was subsequently indicted in 2018.

Holmes’s defence attorney tried to frame her client as a hardworking young entrepreneur who was trying to change the world.

But the prosecution depicted her instead as an unsuccessful businesswoman who “chose fraud over business failure.”

This article first appeared in DW.