The Libyan “Mistake” and the Obama Doctrine

In the twilight of his presidency, Barack Obama has more security to speak candidly about his successes and failures, revealing a retrospective stance on his foreign policy decisions. 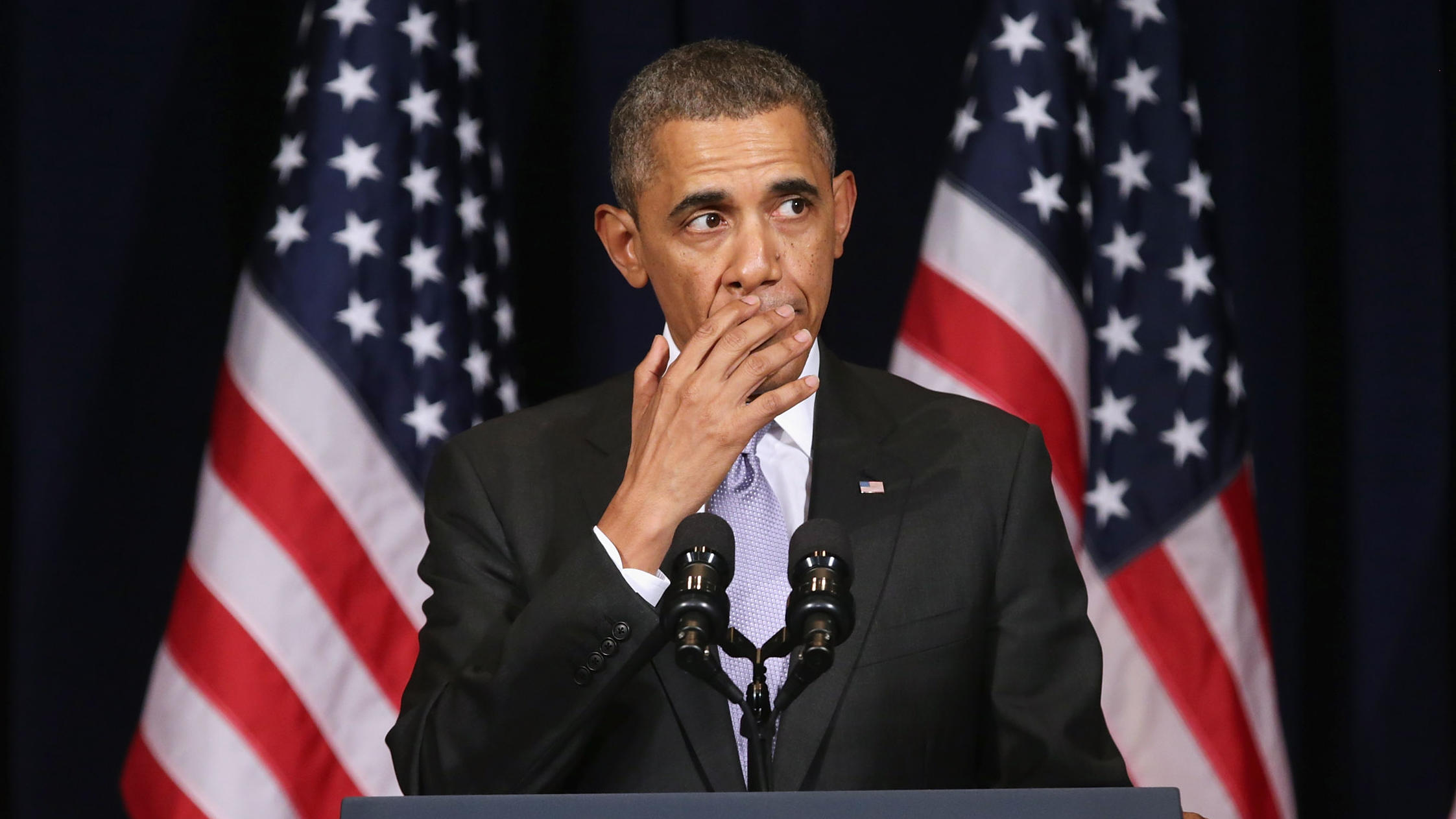 US President Barack Obama has called the failure to plan for the aftermath of the overthrow of Libyan leader Colonel Muammar Gaddafi his “worst mistake” in office.

Reflecting on the highs and lows of his tenure, Obama told Fox News on April 10 that his biggest regret was “failing to plan for the day after, what I think was the right thing to do, in intervening in Libya.”

Ever since Gaddafi was toppled five years ago with the help of NATO military intervention, Libya has slipped further into chaos. The emergence of two rival governments and the proliferation of armed militias bequeathed years of instability and uncertainty to the Libyan people. Violent extremists took advantage of the political climate and terror group ISIS has maintained a stronghold in the city of Sirte as well as a presence in Derna, Benghazi and Sabratha. Although a UN-backed national unity government has been recently set up, it has yet to prove it has a future.

This was not the first time Obama talked about his regret concerning the course of events in post-Gaddafi Libya. The Atlantic’s article on the ‘Obama Doctrine‘ revealed that Obama holds not only himself but also other NATO members to blame for what he called the “mess” in Libya. “When I go back and I ask myself what went wrong,” he said, “there’s room for criticism, because I had more faith in the Europeans, given Libya’s proximity, being invested in the follow-up.” Obama claimed that the British Prime Minister David Cameron, for example, was “distracted” by his own domestic affairs during the intervention.

In the twilight of his presidency, Obama has more security to speak candidly about his successes and failures, revealing a retrospective stance on his foreign policy decisions. Although, he concedes that it was a mistake to not have planned for what to do once Gaddafi was defeated, he still stands by his decision to support NATO military intervention in Libya in 2011 in the first instance.

For Obama, the Libyan episode is believed to have taught him valuable lessons for considering future conflicts. “The President has tried to apply this lesson in considering the use of military in other circumstances” said the Whitehouse press secretary on April 11, “that asking the question about what situation will prevail and what sort of commitments from the international community will be required after that military intervention has been ordered by the commander-in-chief.”

As historians determine what exactly Obama’s foreign policy legacy will be, his deliberations on Libya are important. His regret demonstrates Obama’s association with the “realist” school of American foreign policymaking and belief in the limits of human action, both of which have shaped his desire for retrenchment and restraint towards getting involved in conflicts in North Africa and the Middle East. However, his failure to carry through with a plan for Libya after toppling its autocratic leader is a black mark for Obama’s legacy and only serves to confuse what, if any doctrine, he was supposedly following.