The remarks came one day after China's Xi Jinping used the same occasion to reiterate his goal of making Taiwan and mainland China a single nation under the control of Beijing. 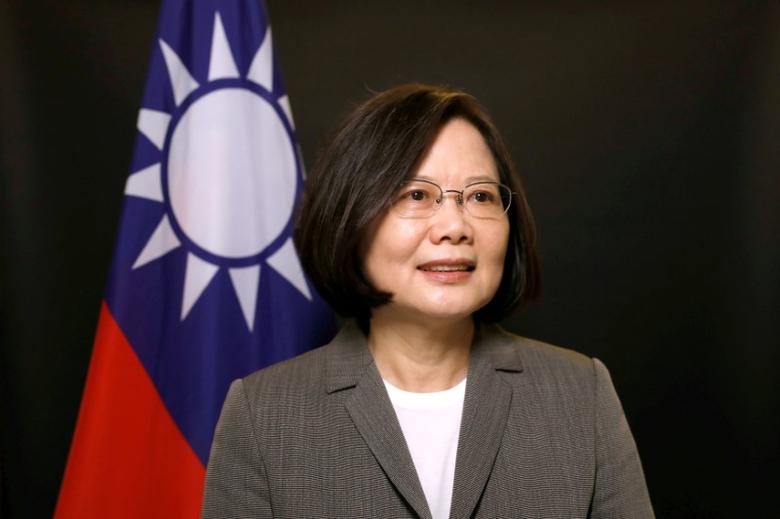 Taiwanese President Tsai Ing-wen took a strong stance against what Taipei sees as Chinese aggression on Sunday, saying in a speech that her country would “not bow to pressure” from Beijing.

Tsai said she hoped for an easing of tensions, but that “we will continue to bolster our national defense and demonstrate our determination to defend ourselves in order to ensure that nobody can force Taiwan to take the path China has laid out for us… as it offers neither a free and democratic way of life for Taiwan, nor sovereignty for our 23 million people.”

The president’s speech was to mark Taiwan’s National Day, which celebrates the start of the 1911 Wuchang Uprising that ended China’s Qing Dynasty and the establishment of the Republic of China, whose government relocated to Taiwan as a result of the Chinese Civil War.

One day earlier, Chinese leader Xi JInping had used the same occasion to reiterate his goal of making Taiwan and mainland China a single nation under the control of Beijing.

His comments came on the heels of increased military tensions between the two countries.

Taipei has said there have been more than one hundred incursions on its airspace by Chinese jets in recent weeks.

According to reports, US special forces have been in Taiwan to train troops, leading to more combative rhetoric from Beijing.

President Tsai called for dialogue and mutual respect in her speech, adding that the future of Taiwan must be decided by the Taiwanese people.