While Turkey moves forward with resettling Syrian refugees in its militarily-established 'safe zone' — a process it insists is voluntary —Germany is eyeing other options for an international solution to stabilise Syria. 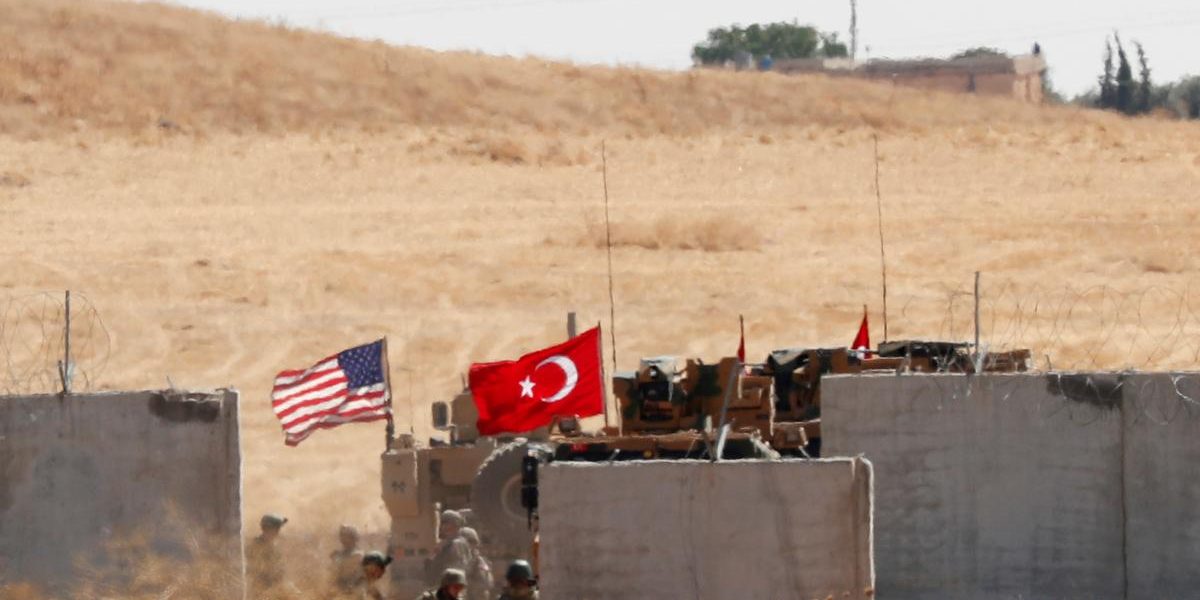 Turkish and US troops return from a joint US-Turkey patrol in northern Syria, as it is pictured from near the Turkish town of Akcakale, Turkey, September 8, 2019. Photo: Reuters/Murad Sezer/File Photo

As joint Turkish-Russian military patrol begins on Friday, security in northern Syria remains fragile, despite the Sochi Agreement reached by the two countries.

Erdogan plans to send at least 1 million of these refugees, if not more, to the so-called safe zone — the area over which Turkey gained control through its Peace Spring military operation. However, Turkish authorities insist resettlement will only be voluntary.

Turkey is already being criticised for forcing Syrian refugees to leave, according to a recent Amnesty International report. The Turkish government strongly rejects this.

A ‘feasible scenario’ only if unforced

Andreas Nick, a Christian Democratic Union (CDU) lawmaker who also sits on the Foreign Affairs Committee in the German parliament, told DW that offering a perspective for people who originate from that region to return to their homelands “would be a feasible scenario but we will not be supportive of any forced resettlement of refugees.” He underlined that any resettlement would have to take place according to international law and that “there will be no economic support from Europe or Germany for any forced resettlement measures.”

Also read: Two Reasons for Turkey’s Advance Into Syria That You Will Not Have Heard About

At 120 kilometers (75 miles) long and 32 kilometers deep, the zone now controlled by the Turkish military is much smaller than Erdogan’s original plan that would have stretched 444 kilometers. So the numbers of people returning is also expected to be lower.

However, Syria expert Oytun Orhan of the Ankara-based Middle East Research Center (ORSAM) says there is “high probability that many of these people have returned to Turkey via illegal migration since they couldn’t find what they hoped for and are now living as unregistered refugees in Turkey.”

Orhan also argues that if returns are to be voluntary “the numbers won’t be millions.” He points out that “of the 3.6 million Syrians, only 10% to 15% come from east of the Euphrates. So if we expect people to return to their local homes, a maximum of 400,000 to 500,000 could be expected to go back.”

Turkish opposition politician Umit Ozdag of the nationalist Iyi Party states otherwise, telling DW that “there is confusion about voluntary returns.” He argues that the Temporary Protection Regulation adopted in 2014 is clear on the issue of such repatriations: “When the war ends, the Syrians will have to return to their homes. So whoever says this is voluntary, that’s not correct.” 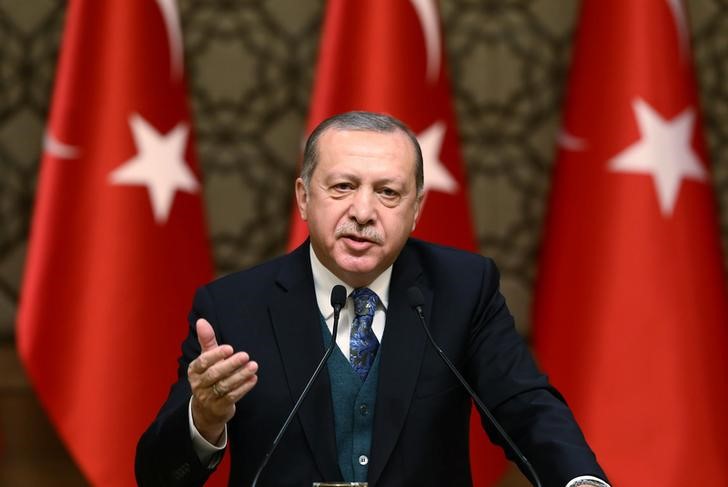 Turkey started allowing Syrian refugees into the country in 2012, with the start of the civil war. But in recent years, due to the economic problems Turkey is facing, negative sentiment towards Syrian refugees has increased.

President Erdogan wants to win back voters by finding a solution to the refugee problem, so he often threatens the European Union with respect to the refugee resettlement deal Ankara signed with the bloc in 2016. The Turkish strongman has often threatened that his country would “open the doors”  to further refugees entering Europe, which raises fears in many EU countries of a new wave of refugees, that could top the numbers of arrivals in 2015.

Sevim Dağdelen, deputy leader of the Left parliamentary group in Germany’s Bundestag, is critical of the EU’s approach. She says that instead of investing billions in Turkey as the “doorkeeper for defense against refugees, the money should be invested in the reconstruction of Syria.”

For the German government, a political solution in Syria remains a priority. Even though German Defense Minister Annegret Kramp-Karrenbauer’s proposal for an international “security zone” has not found support domestically or internationally, CDU seems to still be eyeing the option of international engagement in northern Syria. The party’s lawmaker Nick is convinced that the topic will be a part of regular consultations leading up to the NATO summit in London at the end of the year.

Pointing to the recent military confrontations between Turkish troops and Syrian President Bashar Assad’s forces and referring to the deal struck in Sochi, Nick said: “One has to carefully observe whether that Turkish-Russian agreement is really a stable situation for the region that will allow for civilian initiatives and reconstruction. I’m pretty skeptical that will be the case.”