The first attack struck a residential area while the second hit a hospital shortly after, civil defence sources said. 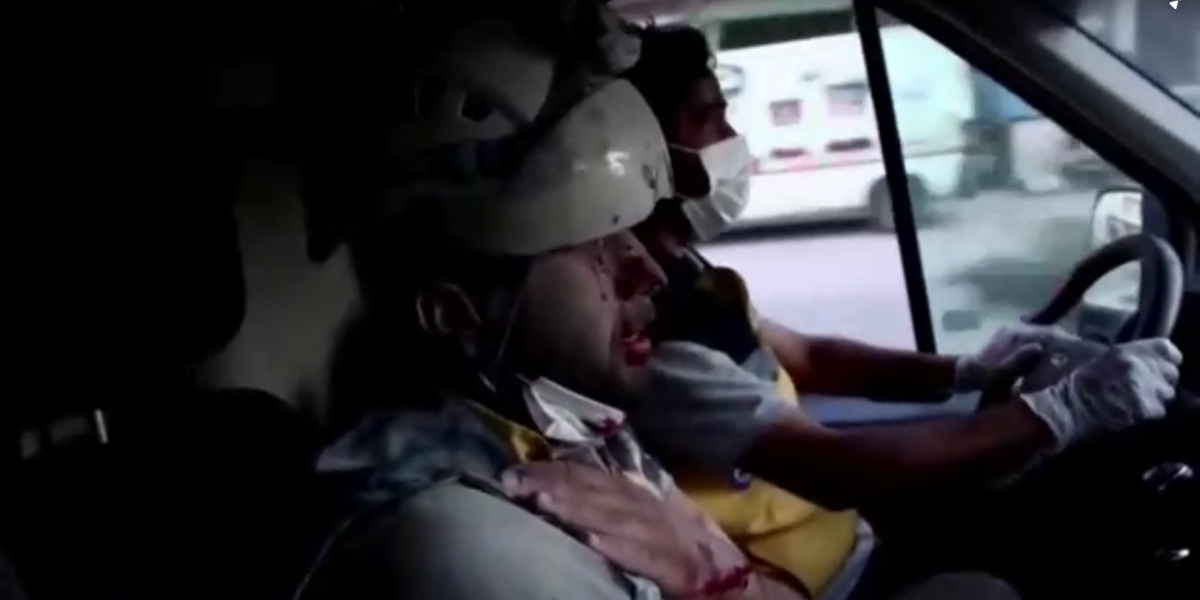 The first attack struck a residential area while the second hit a hospital shortly after, civil defence sources said. Video footage on social media showed casualties amid the ruins of the Al Shifa Hospital.

Ankara condemned the missile attack that it said was launched by the Syrian Kurdish YPG militia, though the Syrian Democratic Forces (SDF), the US-backed militia force spearheaded by the Kurdish YPG, said it was not responsible.

The Turkish Defence Ministry, which has a large military presence in the Syrian area, also put the death toll at 13 and said 27 were injured.

The governor’s office in Turkey’s Hatay province, bordering Afrin, said it was investigating the incident. They said that missiles were fired from the Tel Rifat area controlled by the Syrian government.

Turkey regards the YPG as a terrorist group tied to the Kurdistan Workers Party (PKK) inside its own borders, and has staged incursions into Syria in support of Syrian rebels to push it from the Turkish frontier.

Ankara now has thousands of troops in the last rebel enclave in Syria.