The plan envisages a rotating presidency and civilian-military ruling council. 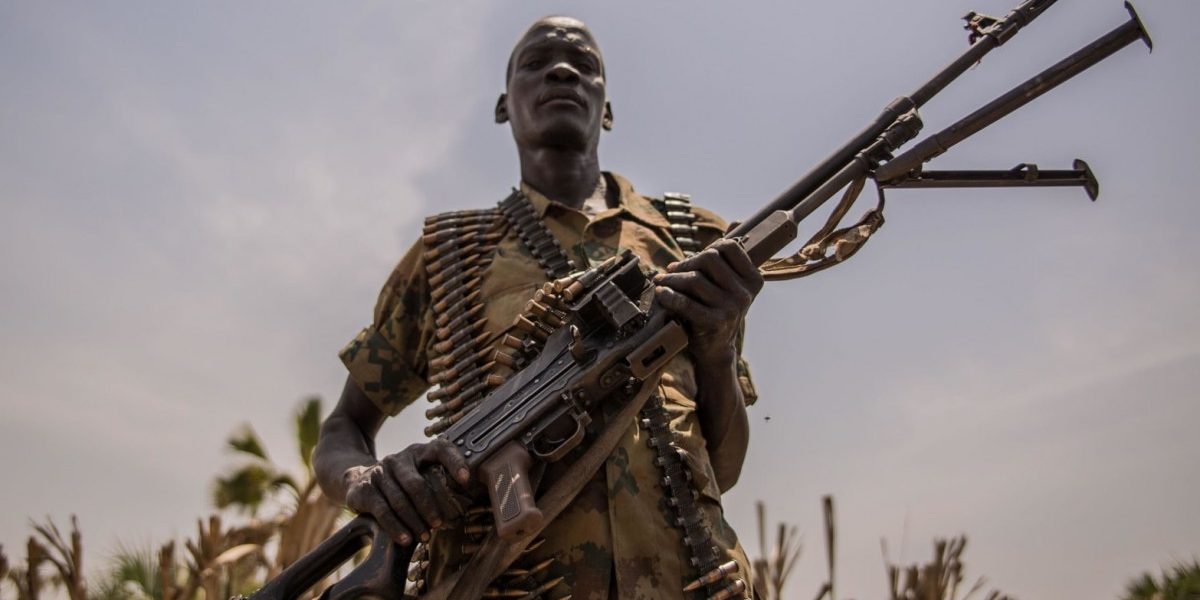 The military likely sanctioned Omar al-Bashir’s ouster to preserve itself and its own interests.

Mediators said progress had been made on Thursday by ruling military leaders and opposition protest groups in their efforts to establish a transition period to democracy in Sudan.

The talks were held to end a political crisis that began in April when the army ousted longtime ruler Omar al-Bashir – with the army resisting protesters’ demands for civilian rule.

Previous discussions had collapsed over a dispute about who should lead the body governing the transition – a civilian or a member of the military.

After two days of talks, the two sides agreed to “establish a sovereign council by rotation between the military and civilians for three years or slightly more,” African Union (AU) mediator Mohamed Hassan Lebatt said at a news conference.

There was also agreement on forming a sovereign council to rule Sudan during the transition, with five seats for the military and six for civilians.

Also read: Why The African Union’s Ban on Sudan Bodes Well for Democracy

Tensions have been particularly high since security forces staged a deadly pre-dawn raid on a long-established protest camp in the capital, Khartoum. Opposition medics said more than 100 people were killed during the June 3 dispersal and its subsequent violence.

Lebatt said both sides had also “agreed to have a detailed, transparent, national, independent investigation into all the regrettable violent incidents that the country faced in recent weeks.”

The latest round of talks came through after an intense period of mediation by both Ethiopia and the AU.

The first day of the talks was mainly concerned with the release of 235 fighters from a rebel group offshoot in the conflict-ravaged Darfur region of Sudan. The prisoners were released on Thursday, as the second session of talks took place