Sudan: Another Example of Sexual Violence Being Used as a Weapon During Conflict

The common root cause of such attacks is entrenched gender inequality, which exacerbates itself in conditions of war. 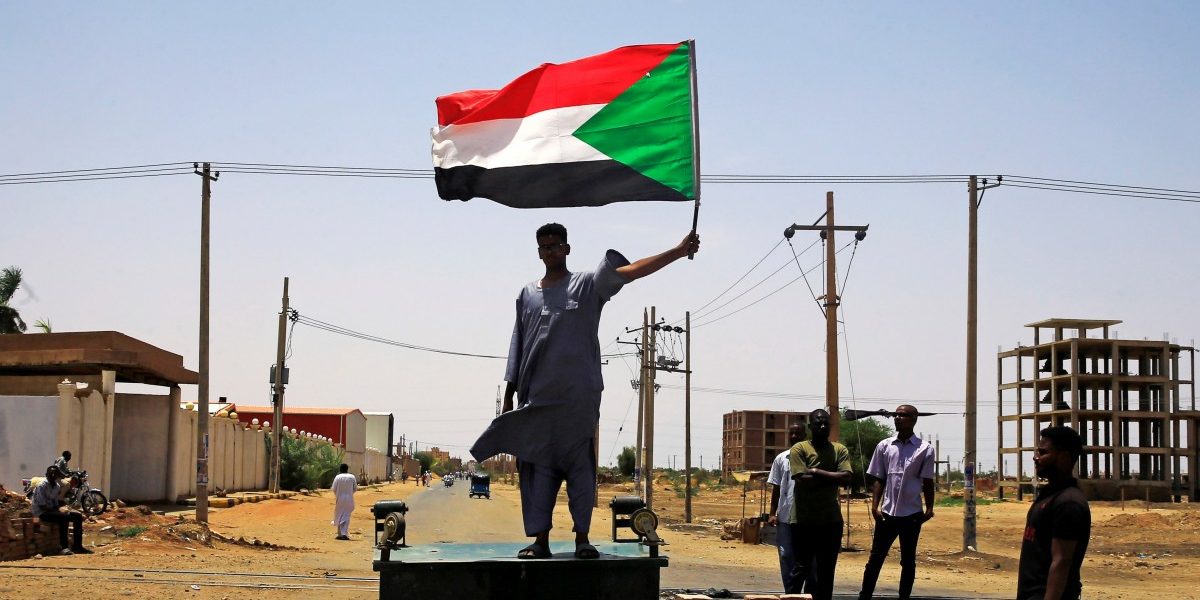 A Sudanese protester holds a national flag as he stands on a barricade along a street, demanding that the country's Transitional Military Council hand over power to civilians, in Khartoum, Sudan June 5, 2019. Photo: Reuters/Stringer 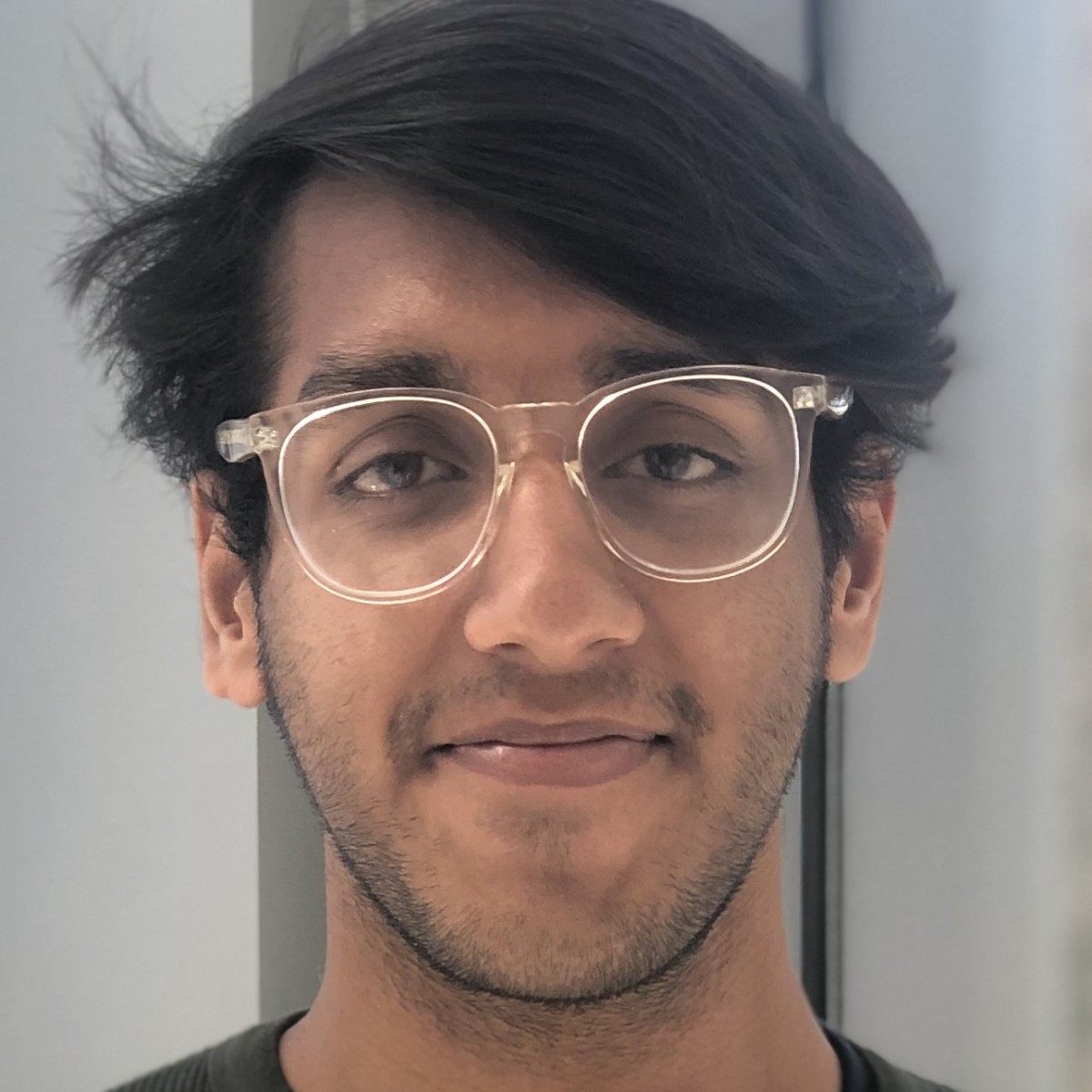 New Delhi: Dozens of Sudanese were reportedly raped during an attack on a protest camp in the capital city Khartoum last week. According to The Guardian, doctors in Sudan believe paramilitaries from the Rapid Support Forces (RSF) carried out more than 70 rapes during the deadly attack, which also left 100 protestors dead and 700 injured.

The protest camp, located outside the military headquarters in Khartoum, was the nucleus of an uprising which led to the ouster of Sudanese president Omar al-Bashir in April. Following the coup, there were hopes of an immediate transition to civilian government. However, widespread violence has ensued due to the breakdown of negotiations between pro-democracy advocates and the ruling military junta.

The junta refused to recognise the demonstrators’ demands for civilian rule, and instead pushed for a transitional power-sharing agreement.

In the chaos of this unrest, an onslaught of sexual violence has reportedly accompanied the attacks unleashed by paramilitary forces on the protestors, but the extent of its scale has remained unknown. The Central Committee of Sudanese Doctors has put the figure at 70. However, amid a lack of adequate medical infrastructure, increasing insecurity and a fear of imminent repression, several victims have likely not sought medical treatment.

The recent instances of rape by Sudanese military personnel are not unique to the current moment. Sudanese forces allegedly raped more than 200 women and girls in an organised attack on the north Darfur town of Tabit in October 2014, the Human Rights Watch (HRW) documented in a 2015 report.

Women held in state detention centres there are reportedly being subjected to rape and sexual assault – either as a pressure tactic to reveal information or, on some occasions, as a punishment at the end of a failed interrogation.

Rape is used as a tool of intimidation and as a means to coerce male relatives to surrender. A report by the human rights group Lawyers and Doctors for Human Rights (LDHR) contains interviews from eight women who were detained in Assad’s detention centres and subjected to unbearable suffering and agony. According to the report, three of the eight women attempted suicide and one was willing to give up her children to make the torture stop.

Sexual violence is also used as a systematic weapon in ethnically and religiously motivated conflict. Most notably, in Myanmar, rape has been used as one of the many weapons by government soldiers to displace large populations of Rohingya Muslims. In 2018, an additional 15,000 Rohingya refugees fled from the Rakhine State of Myanmar to Cox’s Bazar in Bangladesh to seek protection from ‘clearance operations’ conducted by government forces.

In the course of these clearance operations, soldiers forced public nudity and humiliation, and sexual slavery in military captivation alongside rape, to the extent that the rape of an eight-year-old girl by the Myanmar Armed Forces was documented by the UN. Crucially, the country’s constitution cannot be changed without military approval, which grants security forces who have been accused of rape an astonishing degree of impunity.

While this issue has received attention by the UN and international media outlets in various conflicts around the globe, its presence in the conflict in Kashmir and the Northeast is still lodged in an Indian blindspot.

The country has failed to confront the possible complicity of Indian security forces in sexual violence. Since the application of the Armed Forces Special Powers Act (AFSPA) in the state in January 1990, reports of rape of civilians by armed forces have come to light.

According to the Human Rights Watch, rape occurs most often during crackdowns and search operations in which men suspected of being militants are held in public parks and schoolyards while security forces search their residences.

Security forces rape women who they accuse of being militant sympathisers and use rape to punish and humiliate the larger communities in which these women live. While the government has repeatedly claimed that inquiries have been ordered into reports of rape and action taken against the guilty, authorities have not made public any prosecutions or punishments of security personnel in any of these cases.

As per the HRW report, the government has instead repeatedly attempted to dispute the validity of witnesses and discredit the testimony of physicians when confronted with evidence of rape.

The report of the United Nations Secretary General on ‘Conflict Related Sexual Violence’, released in March, explicitly recognises that despite the plethora of contexts in which sexual violence is used as a weapon, its common root cause is entrenched gender inequality, which exacerbates itself in conditions of war.

Thus, while the conversion of cultures of impunity into cultures of security and justice is essential to alleviate the scale of atrocities and injustice in the short-term, a long-term advancement of structural gender equality by ‘ensuring women’s full and effective participation in political, economic and social life’ remains the overarching necessity.

Kanha Prasad in an intern at The Wire.