A member of the military council said that the final agreement on the sharing of power will be signed with the protest movement by the end of Wednesday. 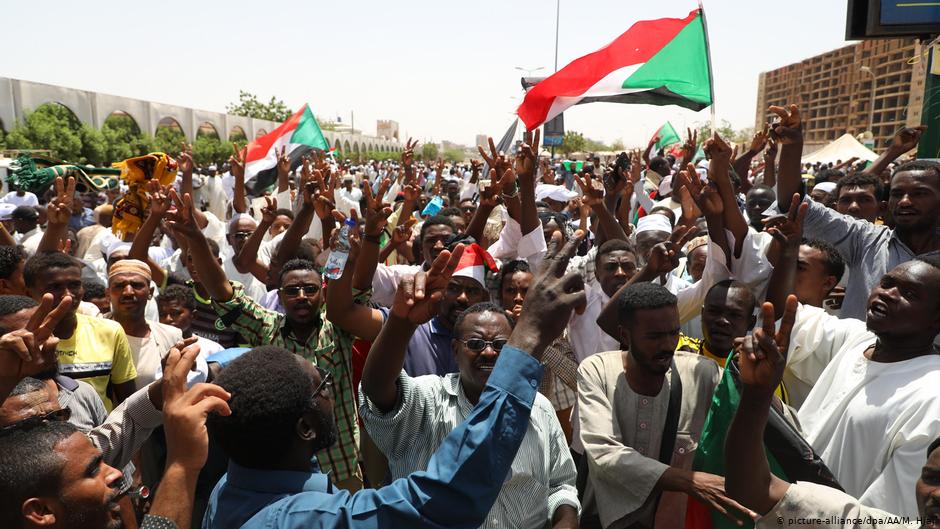 Following violent clashes on Monday, Sudan’s army rulers and protest leaders have agreed to a three-year transition period to allow for transferring power to a full civilian administration.

“We agreed on a transitional period of three years,” said Lieutenant General Yasser al-Atta, a member of the military council that took power after longtime leader Omar al-Bashir was ousted in April.

Al-Atta said a final agreement on the sharing of power, including the formation of the next ruling body – the sovereign council – will be signed with the protest movement, the Forces for the Declaration of Freedom and Change, by the end of Wednesday.

“We vow to our people that the agreement will be completed fully within 24 hours in a way that it meets the people’s aspirations,” he said.

“The viewpoints are close and, God willing, we will reach an agreement soon,” said Satea al-Hajj, a member of the Forces for the Declaration of Freedom and Change (FDFC), referring to the composition of the new council that would lead the country until elections.

The Transitional Military Council had initially wanted the transition to last a maximum of two years, while the protesters wanted it to last four years.

Al-Atta said that during the transitional period the parliament will be composed of 300 members, of which 67% will be from the protest movement’s umbrella group, FDFC, and the rest will be from other political groups.

Also read: Sudan: The Symbolic Significance of the Space Protesters Made Their Own

The first six months of the transitional period will be dedicated to signing peace accords with rebels in the country’s war zones, he said.

Some ‘displeased’ with progress

Sudan’s opposition alliance had accused the Transitional Military Council of deliberately delaying the transition to civilian rule, and more recently blamed the military rulers for renewed street violence, complicating efforts to negotiate a handover of power.

Madani Abbas Madani, another FDFC figure, said late Tuesday that it was “abundantly clear that there are counter-revolutionary forces who are naturally displeased with any progress in negotiations.”

The United States has backed the opposition alliance in blaming Monday’s chaos on the military for trying to remove roadblocks set up by protesters.

“The decision by security forces to escalate the use of force, including the unnecessary use of tear gas, led directly to the unacceptable violence later in the day that the TMC was unable to control,” said the US Embassy in Khartoum.

One hospital in Khartoum said it received more than 60 wounded on Monday, as well as three dead bodies.