The shooter killed an employee before police officers shot and killed the attacker. 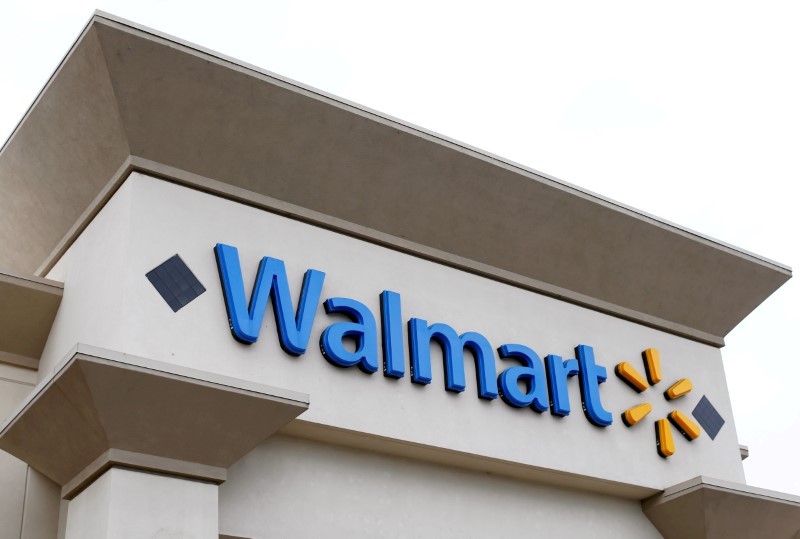 A shooting at a Walmart distribution centre in Red Bluff, California, killed at least two people and injured four others late on Saturday, officials said.

The incident started around 3:30 pm Pacific Time, according to the office of the local sheriff.

Tehama County’s assistant sheriff said the attacker circled the centre‘s parking lot four times before crashing his vehicle into the building and opening fire with a semi-automatic rifle.

The shooter killed an employee before police officers shot and killed the attacker.

The authorities identified the employee as Martin Haro-Lozano, 45, of Orland, California.

Walmart said it was aware of the situation and was working with law enforcement authorities.

“We are deeply saddened by this tragic incident”, the company said in a statement.

“This is an active police investigation and we will continue to work with Tehama County Sheriff’s Office and assist in their investigation in any way possible”, it added.

Local media said the Tehama County Sheriff’s Office is conducting a criminal investigation with assistance from the Department of Justice and the Federal Bureau of Investigation (FBI).

Red Bluff is a city of about 14,000 people located around 130 miles (210 kilometers) north of Sacramento, California.