The United States imposed sanctions on some of those involved but spared the crown prince himself in an effort to preserve relations with the kingdom. 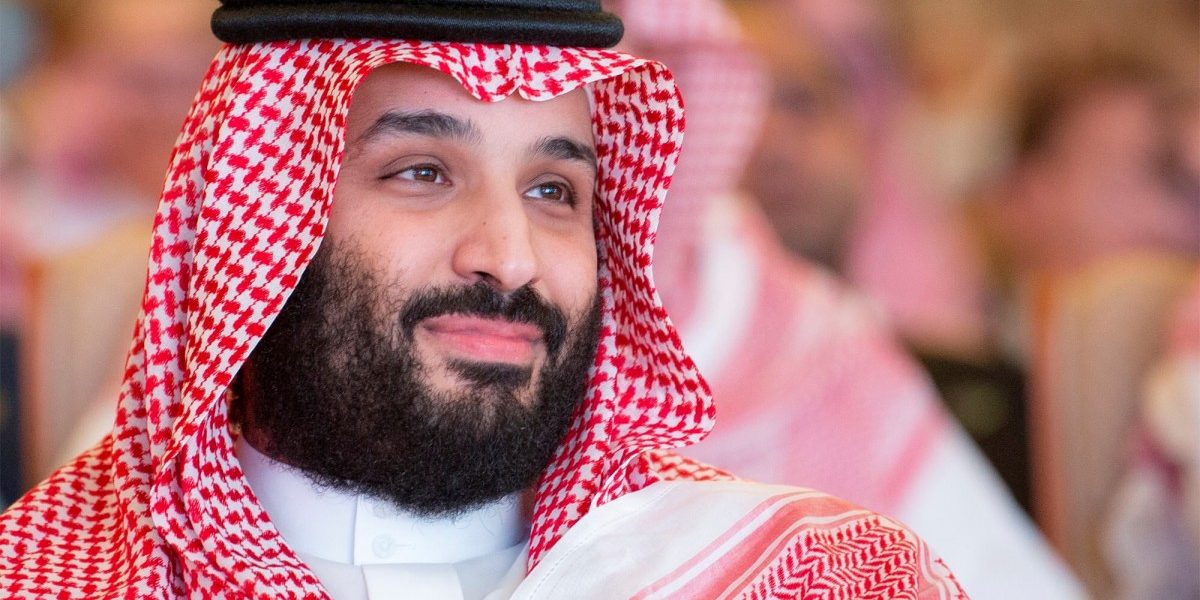 Washington: Saudi Arabia’s de facto ruler approved an operation to capture or kill murdered journalist Jamal Khashoggi in 2018, according to US intelligence released on Friday as the United States imposed sanctions on some of those involved but spared the crown prince himself in an effort to preserve relations with the kingdom.

Khashoggi, a US resident who wrote opinion columns for the Washington Post critical of Crown Prince Mohammed bin Salman’s policies, was killed and dismembered by a team of operatives linked to the prince in the kingdom’s consulate in Istanbul.

The Saudi government, which has denied any involvement by the crown prince, issued a statement rejecting the US report’s findings and repeating its previous statements that Khashoggi’s killing was a heinous crime by a rogue group.

US President Joe Biden tried to make clear that killings of political opponents were not acceptable to the United States while preserving ties to the 35-year-old crown prince, who may rule one of the world’s top oil exporters for decades and be an important ally against common foe Iran.

In a television interview on Friday, Biden said he told Saudi King Salman that Saudi Arabia has to tackle human rights abuses as a precondition to dealing with the United States. “[I] made it clear to him that the rules are changing, and we’re going to be announcing significant changes today and on Monday,” Biden said on Spanish language network Univision.

Among the punitive steps the United States took on Friday, it imposed a visa ban on some Saudis believed involved in the Khashoggi killing and placed sanctions on others, including a former deputy intelligence chief, that would freeze their US assets and generally bar Americans from dealing with them.

US officials also said they were considering cancelling arms sales to Saudi Arabia that pose human rights concerns and limiting future sales to “defensive” weapons, as it reassesses its relationship with the kingdom and its role in the Yemen war.

“We assess that Saudi Arabia’s Crown Prince Muhammad bin Salman approved an operation in Istanbul, Turkey to capture or kill Saudi journalist Jamal Khashoggi,” the US Office of the Director of National Intelligence said in the four-page report.

Also read: The West Is Still Complicit in the War on Yemen

The intelligence agency based its assessment on the crown prince’s control of decision-making, the direct involvement of one of his key advisers and his own protective detail, and his “support for using violent measures to silence dissidents abroad, including Khashoggi,” it added. “Since 2017, the Crown Prince has had absolute control of the Kingdom’s security and intelligence organizations, making it highly unlikely that Saudi officials would have carried out an operation of this nature without (his) authorization,” it said.

In declassifying the report, Biden reversed his predecessor Donald Trump’s refusal to release it in defiance of a 2019 law, reflecting a new US willingness to challenge the kingdom on issues from human rights to Yemen. “This report has been sitting there, the last administration wouldn’t even release it. We immediately, when I got in, filed the report, read it, got it and released it today. And it is outrageous what happened,” Biden said on Univision.

However, Biden is treading a fine line to preserve ties with the kingdom as he seeks to revive the 2015 nuclear deal with its regional rival Iran and to address other challenges including fighting Islamist extremism and advancing Arab-Israeli ties.

In announcing the decision to bar entry by 76 Saudis under a new policy called the “Khashoggi Ban,” the state department said it would not tolerate those who threaten or assault activists, dissidents and journalists on behalf of foreign governments.

Also read: Which Country Has the Unenviable Title of the World’s Worst Jailer of Journalists?

The treasury department imposed sanctions on Ahmed Hassan Mohammed al-Asiri, Saudi Arabia’s former deputy head of General Intelligence Presidency, and Saudi Arabia’s Rapid Intervention Force (RIF) in connection with Khashoggi’s murder. The treasury accused Asiri of being the ringleader of the Khashoggi operation and said several members of the hit squad sent to intercept the journalist were part of the RIF, a subset of the Saudi Royal Guard which answers only to the crown prince. The US intelligence report judged that RIF members would not have acted without the crown prince’s approval.

Before the announcements, US officials said the sanctions and visa bans would not target the crown prince. “What we’ve done … is not to rupture the relationship but to recalibrate to be more in line with our interests and our values,” secretary of state Antony Blinken later told reporters. Chas Freeman, a former US ambassador to Riyadh, said that despite the damning report, the Biden administration will have to deal deftly with the crown prince because “there is no way around him” as the kingdom’s “chief executive officer”.

Some of Biden’s fellow Democrats demanded he do more to hold the crown prince accountable. “The Biden Administration should explore ways to ensure the repercussions for the brutal murder of Mr Khashoggi go beyond those who carried it out, to the one who ordered it – the crown prince himself,” said representative Adam Schiff, chairman of the House intelligence committee. “He has blood on his hands, and that blood belonged to an American resident and journalist.” Biden should not meet or talk to the crown prince, known to some in the West as MbS, and should consider “sanctions on assets in the Saudi Public Investment Fund he controls that have any link to the crime,” Schiff said.

Saudi Arabia’s 2060 Eurobond rose after the crown prince was spared US sanctions, though short-term debt and a basket of Saudi stocks ended lower.

Khashoggi, 59, was a Saudi journalist living in self-imposed exile in Virginia. He was lured on October 2, 2018 to the Saudi consulate in Istanbul with a promise of a document that he needed to marry his Turkish fiancée. Operatives linked to MbS killed him there and dismembered his body. His remains have not been found.

Riyadh initially issued conflicting stories about his disappearance but eventually admitted that Khashoggi was killed in what it called a “rogue” extradition operation gone wrong. Twenty-one men were arrested in the killing and five senior officials, including Asiri and senior MbS aide Saud al-Qahtani, were fired.

The report noted some of those involved were from the Saudi Center for Studies and Media Affairs, then led by Qahtani, “who claimed publicly in mid-2018 that he did not make decisions without the Crown Prince’s approval”.

In January 2019, 11 people were put on trial behind closed doors. Five were given death sentences, which were commuted to 20 years in prison after they were forgiven by Khashoggi’s family, while three others were given jail terms. Asiri was acquitted “due to insufficient evidence” while Qahtani was investigated but not charged.