Russia: Vladimir Putin Signs Law allowing Him to Rule Till 2036

The constitutional amendment was approved by referendum last year. 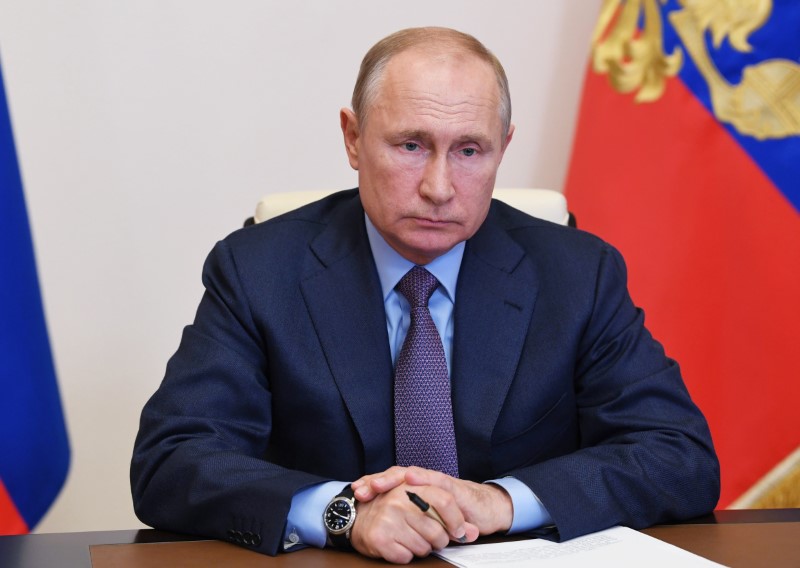 Russian President Vladimir Putin on Monday signed legislation that could theoretically mean he stays in power till 2036, according to a copy of the bill posted on the government’s legal information portal.

Under the previous constitution, Putin, 68, who has already been in power for more than two decades, would have been required to have stepped down after his second consecutive term ends in 2024.

But amendments approved by Russians in a nationwide vote last year allow him to run for two more six-year presidential terms. The amendments were passed by the State Duma in late March.

More than 20 years at the helm

Putin, who will be 83 in 2036, already served two consecutive terms as president from 2000 till 2008, when he had to step down according to the rules of the previous 1993 constitution.

He then served two terms as prime minister — with many observers saying he was still president in all but name — before being reelected to the presidential post in 2012 and 2018.

The amendments represent a major overhaul of the constitution, and opposition forces have accused Putin of abuse of power in introducing them.

If Putin is reelected twice and serves to the end of the second term, he will beat Josef Stalin to become the longest-serving leader of Russia since Peter the Great, who was in power for 42 years.