Police removed Andrei Pivovarov, director of Open Russia, from a flight that was about to take off to Warsaw from St. Petersburg's Pulkovo airport late on Monday. 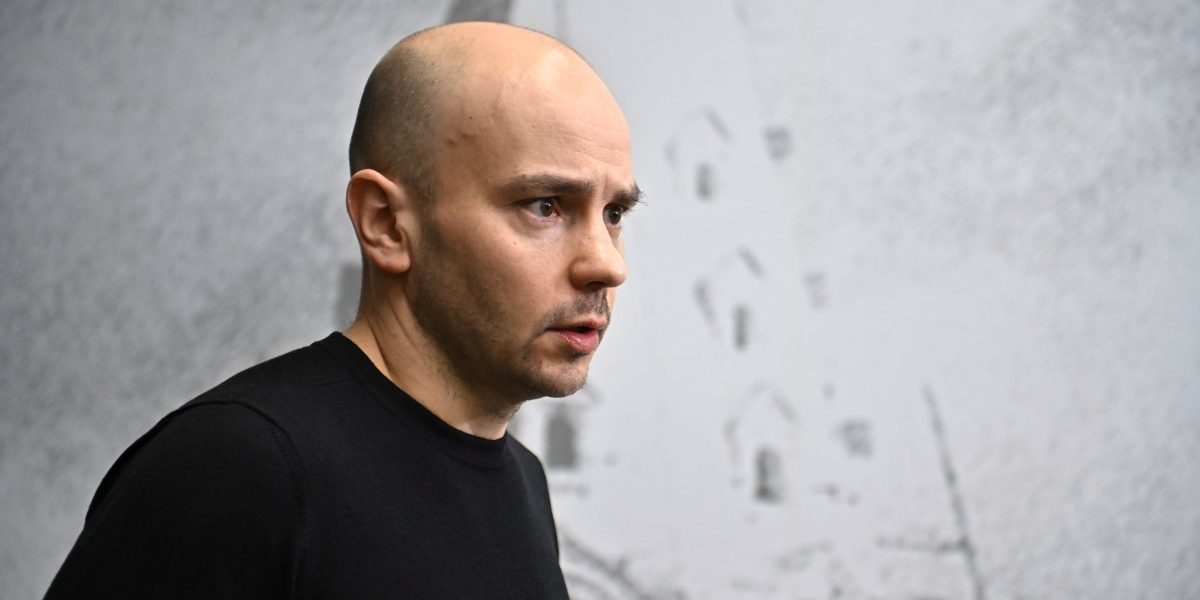 Moscow: Russian authorities raided the apartment of opposition activist Andrei Pivovarov on Tuesday after he was hauled off a plane and taken into custody as part of a broader crackdown on critics of the Kremlin.

Police removed Andrei Pivovarov, director of Open Russia, a now-defunct opposition group linked to exiled former oil tycoon and Kremlin critic Mikhail Khodorkovsky, from a flight that was about to take off to Warsaw from St. Petersburg’s Pulkovo airport late on Monday.

His team said police questioned him, searched his apartment and opened a criminal case against him on Tuesday for allegedly violating Russia’s legislation on “undesirable organisations”.

“These situations show us that they are afraid of us, and we are a majority,” Pivovarov’s Twitter account said.

The Investigative Committee in the southern region of Krasnodar said in a statement it had opened a case over an online post from August 2020 that called for the public to support the organisation, the Interfax news agency reported.

It did not give details of the post, nor name Pivovarov, but gave the same charges his team cited.

Russia declared the London-based Open Russia group “undesirable” in 2017, effectively banning its activities. Its allies in Russia continued their activism under a separate legal entity to try to protect themselves from prosecution.

The group folded its activities in Russia last week to prevent its supporters from facing criminal prosecution as parliament prepares to adopt legislation that would increase criminal liability for anyone who cooperates with “undesirable organisations”.

Russia says the law is needed to protect its national security from external interference.

“As the international community, we should react to what is happening in civil society in Russia,” deputy polish foreign minister Marcin Przydacz told state-run broadcaster TVP Info.

In a separate incident on Tuesday, opposition politician Dmitry Gudkov said police were searching his cottage outside the city of Kolomna.

He said police had also targeted former and current members of his staff.

“I don’t know the formal reason for this,” Gudkov wrote on the Telegram social media platform. “But the real (reason) is clear.”

Gudkov’s father Gennady, also critical of the Kremlin, described the searches as “a special operation to eliminate Gudkov’s team”.

Authorities are yet to comment on the operation Gudkov said was underway.