Navalny responded to the case on Twitter, saying it was fabricated and looked like a hysterical action ordered by Putin. 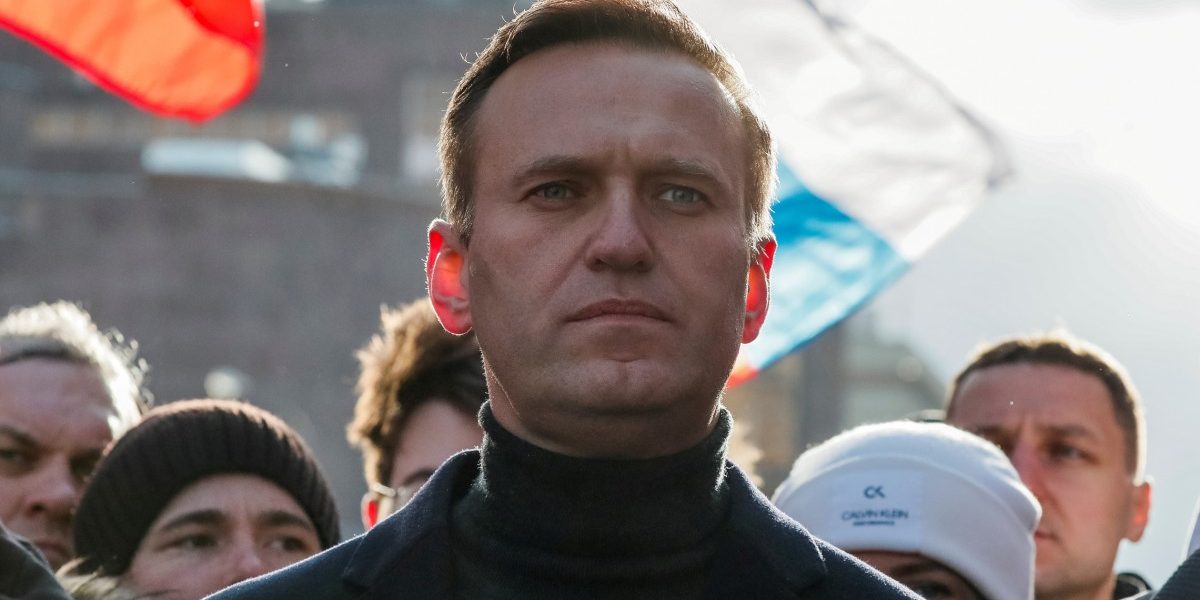 Moscow: Russian state investigators said, on Tuesday, that they had opened a new criminal case against Kremlin critic Alexei Navalny, accusing him of fraudulently spending public donations to organisations he controls on his personal needs.

The move is likely to be seen as the latest sign that the Kremlin does not want Navalny, who is convalescing in Germany, to return to Russia after what Berlin and other Western nations say was an attempt in August to murder him with a nerve agent.

Navalny is one of President Vladimir Putin’s leading critics and the Kremlin has said he is free to return home just like any other Russian citizen, something he has said he plans to do. It has said it has seen no evidence he was poisoned however and has denied any involvement in the August incident which saw him collapse on a plane before being airlifted to Germany.

Russia’s Investigative Committee, which looks into serious crimes, late on Tuesday accused Navalny and unnamed individuals of large-scale fraud, saying he and others had spent 356 million roubles ($4.81 million) donated to organisations he controls on their personal needs. That, it said in a statement, included purchasing goods and services and covering personal expenses such as overseas trips.

Navalny responded to the case on Twitter, saying it was fabricated and looked like a hysterical action ordered by Putin. He said he had predicted that the authorities would seek to jail him after failing to kill him. The Kremlin earlier on Tuesday declined to comment on other potential legal action against Navalny.

Putin has said that media reports that Russian state security agents poisoned Navalny were part of a U.S.-backed plot to try to discredit him. He said Navalny was not important enough to be a target.

Russia’s prison service on Monday gave Navalny another potential legal headache in the form of a last minute ultimatum: Fly back from Germany at once and report early on Tuesday morning, or be jailed if you return after that deadline.

Navalny was unable to return in time.

The prison service said a suspended sentence in an earlier and separate theft case Navalny says was politically-motivated could be changed to a real jail term.