US authorities have for years wanted Snowden returned to the United States to face a criminal trial on espionage charges brought in 2013. 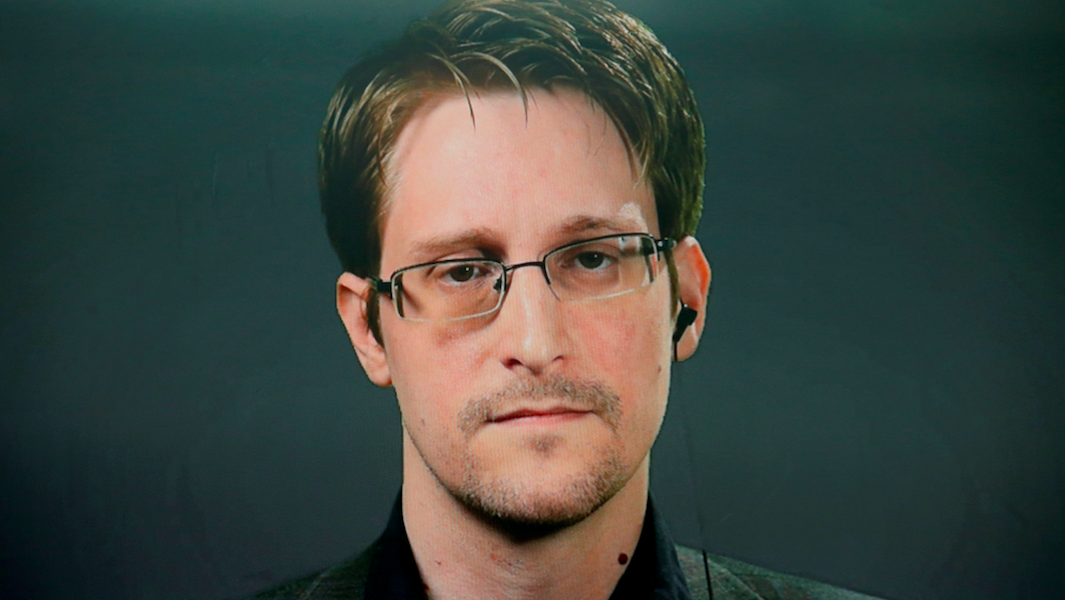 Moscow: Russia has granted US whistleblower Edward Snowden permanent residency rights, his lawyer said on Thursday, a step towards Russian citizenship if he wants it.

Snowden, 37, fled the United States and was given asylum in Russia after leaking secret files in 2013 that revealed vast domestic and international surveillance operations carried out by the US National Security Agency where he was a contractor.

US authorities have for years wanted Snowden returned to the United States to face a criminal trial on espionage charges brought in 2013.

“His (Russian) residency permit was expiring and we asked to extend it,” Anatoly Kucherena, his Russian lawyer, told Reuters. Kucherena said the coronavirus pandemic had made the process longer than usual.

“We submitted the documents in April and we got the permanent residency rights (on Thursday),” he said.

Separately, Kucherena told the TASS news agency that Snowden was not considering applying for a Russian passport at this stage.

US President Donald Trump said in August he was considering a pardon for Snowden.

Snowden keeps a low profile in Russia. He has praised the country’s natural beauty and the warmth of its people, while using social media to criticise government policy from time to time.