Journalists and bloggers whose outlets receive funding from abroad could face steep fines in an attempt by the government to suppress and discredit investigative and critical journalism. 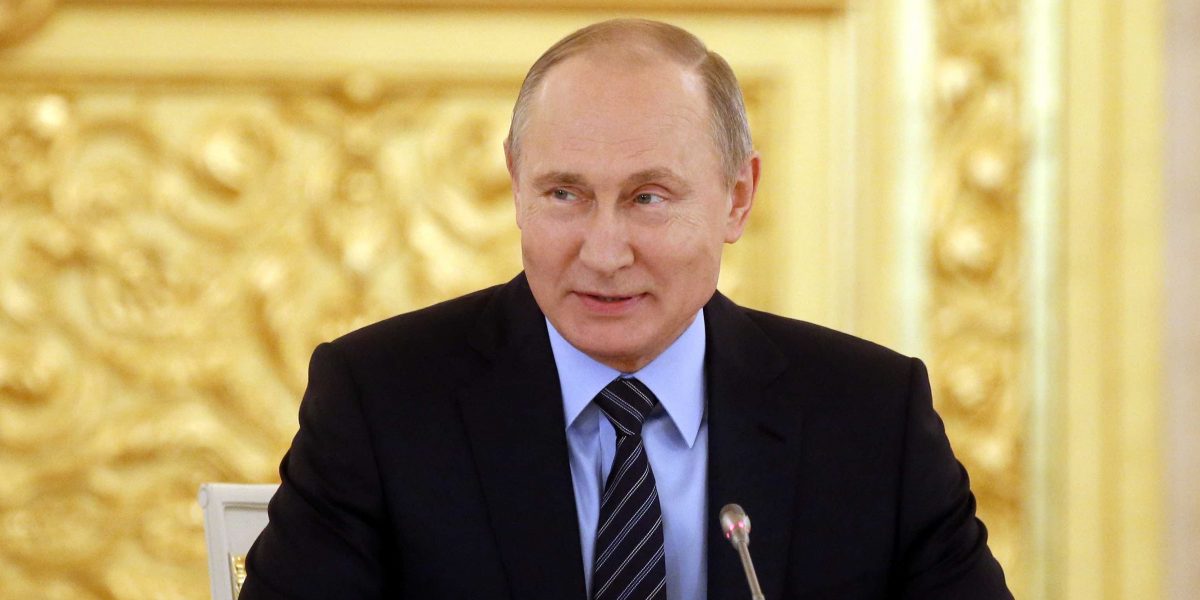 Russian President Vladimir Putin attends a meeting of the Presidential Council for Culture and Art at the Kremlin in Moscow, Russia December 21, 2017. REUTERS/Maxim Shipenkov/Pool

An expanded media law allows Russia’s Justice Ministry to declare journalists and bloggers whose outlets receive funding from abroad “foreign agents.” People deemed in breach of the law face steep fines. The purpose of the law is to suppress and discredit investigative and critical journalism. But the wording is so vague that it will foster a climate of fear that leads to self-censorship.

Russia has adopted a range of laws to regulate cyberspace. The “sovereign internet” law adopted earlier this year is designed to cut the entire country off from the World Wide Web and filter information as necessary. The purpose is apparently to create an isolated national digital space akin to what the governments of China and Iran are doing.

But, as this requires money and considerable time to implement, the Kremlin is now going after the weakest link in the chain: individual journalists, who have slim chances of getting a fair trial in Russia’s legal system. The court cases of protesters in Moscow during the summer make abundantly clear that Russia’s legal system is not a just one. In 2012, Russia passed a law to classify nongovernmental organisations that receive funding from abroad as foreign agents. In 2017, the Duma broadened this law to include media outlets.

Also read: Who are Oligarchs and Why are They Important to Trump’s Impeachment Hearings?

The Kremlin has now decided that going after large media organisations is no longer enough. Instead, the new law now targets individual journalists who work for media outlets classified as foreign agents — as well as social media influencers who spread their content online.

Free-thinking, critically minded and clever Russian-language journalists are effectively being forced into exile or to work for international media organisations. Numerous stellar reporters have responded to the repression by switching from Kremlin-controlled media organisations to Russian-language outlets abroad or to international broadcasters that report in Russian, such as DW, Voice of America and the BBC.

The new law breaches the constitutionally guaranteed right of free access to information. Desperate to cling to power, the members of President Vladimir Putin’s inner circle does not seem to care about this.

Growing disaffection and the increasing popularity of opposition leader Alexei Navalny have spooked Russia’s government. With legislative elections coming up in 2021 — and a vote to replace the termed-out Putin scheduled for 2024 — the government seems bent on stifling critical Russian-language journalism at all cost.