North Korea has carried out an unprecedented number of missile tests this year, amid fears it is preparing to test a nuclear weapon for the first time since 2016. 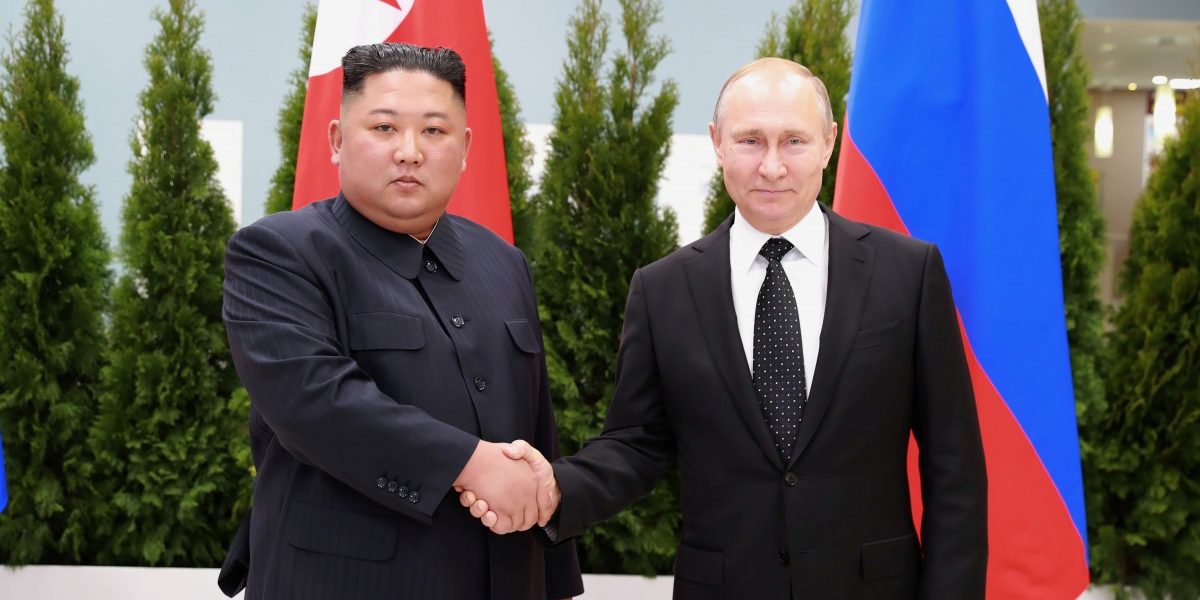 The United States and its allies strongly condemned North Korea’s recent test of a suspected intercontinental ballistic missile (ICBM) during an emergency meeting of the United Nations Security Council on Monday.

However, the Security Council did not take any action in response to North Korea’s recent moves due to opposition from Russia and China.

On Sunday, North Korea’s foreign minister called UN Secretary General Antonio Guterres a “puppet” of the US for joining in on condemning missile tests.

“The DPRK (Democratic People’s Republic of Korea) is acting with impunity in the face of the Security Council’s inaction,” read a joint statement delivered by US ambassador to the UN Linda Thomas-Greenfield, and signed by 14 countries.

Earlier in the meeting, the US circulated a proposed presidential statement – a step below a legally binding resolution – condemning the missile launches and calling for North Korea to abide by current UN sanctions in place banning Pyongyang from carrying out ballistic missile and nuclear tests.

North Korea has carried out an unprecedented number of missile tests this year, amid fears it is preparing to test a nuclear weapon for the first time since 2016.

However, such statements require signatures from all 15 Security Council members to be adopted.

She cited recent US military drills with South Korea that included practice strikes on North Korean missile and defence systems, as having antagonised Pyongyang.

The US has maintained that all military drills with South Korea and Japan are defensive in nature.

Discouraging any action which could worsen the situation, Evstigneeva called for “inter-Korean dialogue” and “multilateral negotiations”.

China’s UN Ambassador Zhang Jun said the UN had to meet North Korea halfway to prevent the situation from getting “out of control.”  He urged the US to show “initiative, put up realistic proposals, respond positively to North Korea’s concerns stop military exercises and ease sanctions.”

Thomas-Greenfield said the US is “prepared to meet without preconditions,” and called on North Korea to “engage in serious and sustained diplomacy.”

“But the DPRK continues to not respond and instead chooses to continue this reckless behaviour. The council must instead respond,” she added.