The government also declassified the transcript of debates when the decree that would have shielded dozens of politicians from prosecution was approved. 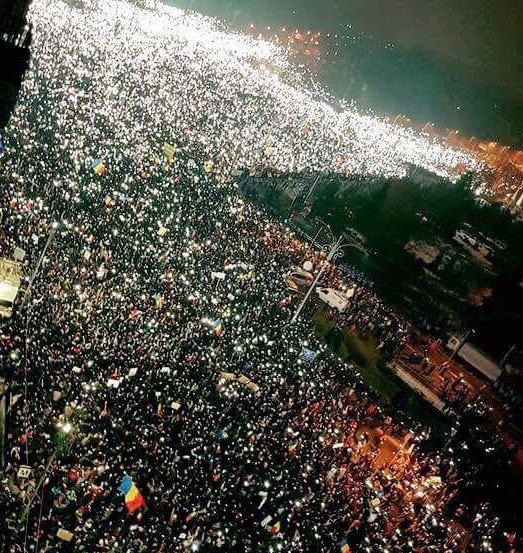 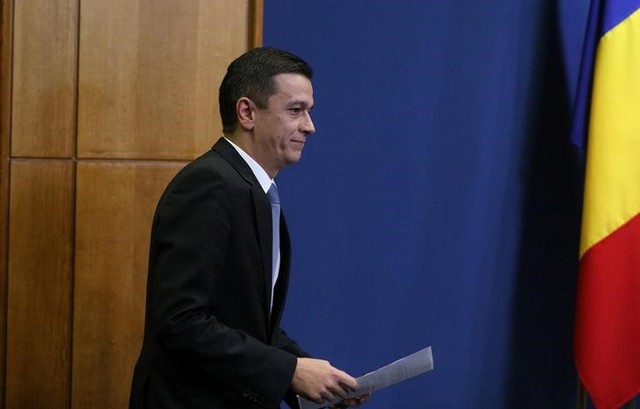 Bucharest: Romania‘s Social Democrat government on Sunday annulled a decree that would decriminalise some graft offences, an embarrassing U-turn for the country’s new prime minister in the face of week-long mass protests and international rebuke.

The government also declassified the transcript of debates during Tuesday’s cabinet meeting when the decree that would have shielded dozens of politicians from prosecution was approved.

It said the decree was a bid to relieve pressure on the prison system but Romanians were furious, holding the biggest mass protests in the country since 1989, when the communist regime of Nicolae Ceausescu was ousted in a bloody revolution.

A day after Prime Minister Sorin Grindeanu said he did not want to divide Romania, his cabinet held an emergency meeting to scrap the decree as tens of thousands of demonstrators outside chanted “Thieves, thieves” and “Re-sig-na-tion, Re-sig-na-tion”.

Among the 220,000 protesters in the central Piata Victoriei square, one dressed as 15th century Romanian ruler Vlad Tepes – notorious for impaling Turks and thieves on wooden stakes and whose life inspired the fictional character Dracula – held a banner reading: ‘Did you miss me?’

A giant laser plastered the words ‘Do Not Give Up’ and ‘Designation,’ on the facade of the building housing the headquarters of government – the prime minister’s office.

The decree had been seen by critics as the biggest retreat on reforms since Romania joined the EU in 2007. It would have exempted abuse-of-power offences involving sums below 200,000 lei ($48,000) from prosecution – shielding hundreds of officials from justice.

Liviu Dragnea, leader of the ruling Social Democrat party, said the prime minister would hold talks with his justice minister and decide whether or not to sack him.

The decree could have put an end to the trial of Dragnea, who is barred from political office because of an electoral fraud conviction and viewed by many as the real power behind Grindeanu’s government.

Among the decree‘s chief critics was President Klaus Iohannis, who joined one anti-corruption rally two weeks ago and repeatedly urged the government to scrap the measure.

On Sunday a small group of pro-government protesters in front of his Cotroceni presidential palace denounced him as a ‘traitor’.

Germany and the US were among nine western powers which had expressed concern that the decree could undermine Romania‘s partnerships in the EU and NATO.

In neighbouring Bulgaria, dozens of people gathered outside the Romanian embassy in Sofia to voice support for the mass protests. Banners read ‘Unite against corruption,’ and ‘Romania, Bulgaria supports you.’