R. Kelly Sentenced to 30 Years in Prison For Sexual Offences

The musician was convicted in a trial last September when the jury found him guilty of using his celebrity status to lure women and underage girls for sex. 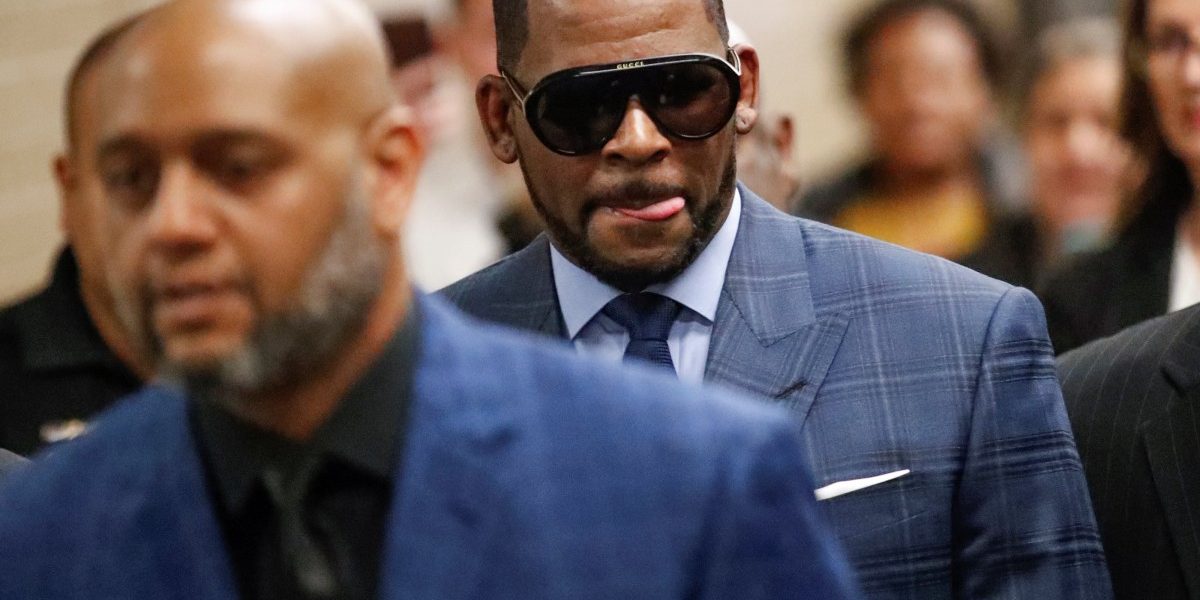 R. Kelly was sentenced on Wednesday to 30 years in prison, following the multiplatinum R&B singer’s conviction last year for exploiting his celebrity status and wealth over decades to attract women and underage girls for sex.

The sentence was handed down by US District Judge Ann Donnelly in Brooklyn federal court.

Kelly, 55, was convicted last September following a nearly six-week trial. He is among the most prominent people convicted of sexual misbehaviour during the #MeToo movement against such conduct by prominent men.

“Although sex was certainly a weapon that you used, this is not a case about sex. It’s a case about violence, cruelty and control,” Donnelly told him.

Kelly did not speak at the sentencing hearing, but his victims spoke at length about his abuse during the trial.

“You made me do things that broke my spirit. I literally wished I would die because of how low you made me feel,” said one unnamed survivor, directly addressing a Kelly who kept his hands folded and his eyes downcast.

Prosecutors have said Kelly also used his entourage to procure victims and protect himself from investigations.

The sentence is the end of a slow fall for Kelly, who maintained a loyal following of fans and sold millions of albums despite rumours about his misconduct being widely known since the 1990s.

His lawyer had argued that he should only be sentenced to 10 years because he had a traumatic childhood “involving severe, prolonged childhood sexual abuse, poverty, and violence.”

The sentence comes just over a month before jury selection is due to start in Kelly’s separate, long-delayed federal trial in Chicago on August 15.

In that case, Kelly and two of his former associates are alleged to have engineered the singer’s 2008 acquittal in a child pornography trial and hid years of sexual abuse of minors.

The musician who once dominated R&B also faces prosecution in two other state jurisdictions.