Prince Philip, the Duke of Edinburgh, Passes Away at 99

England's royal family announced on Twitter that he passed away "peacefully this morning at Windsor Castle." 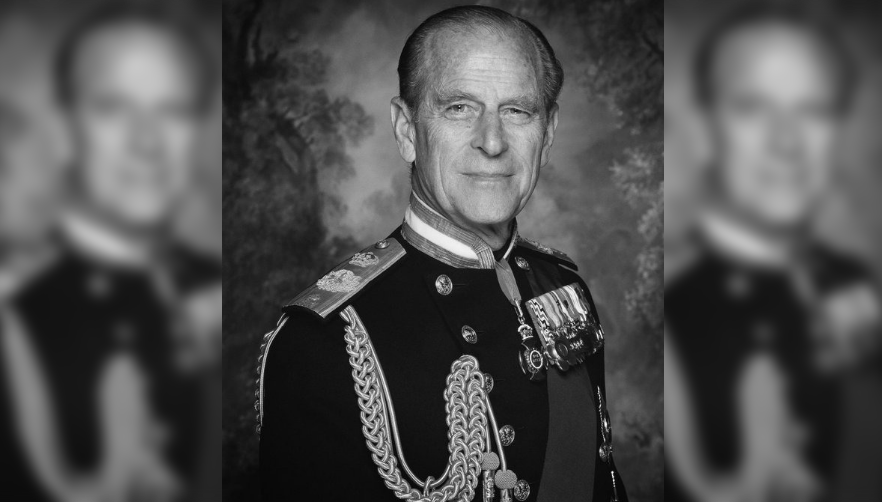 New Delhi: England’s Prince Philip, the Duke of Edinburgh, has passed away, the royal family announced on Twitter on Friday, April 9. Philip, born in 1921, was 99 years old.

Philip is the husband of Queen Elizabeth II, the reigning British monarch – the longest-reigning consort in British history.

He had recently recovered after having tested positive for COVID-19.

Though he had no official role, Philip was one of the most influential figures in the royal family for more than 70 years.

“It is with deep sorrow that Her Majesty The Queen has announced the death of her beloved husband, His Royal Highness The Prince Philip, Duke of Edinburgh,” the update read.

Philip, the tweet said, passed away “peacefully this morning at Windsor Castle.”

It is with deep sorrow that Her Majesty The Queen has announced the death of her beloved husband, His Royal Highness The Prince Philip, Duke of Edinburgh.

His Royal Highness passed away peacefully this morning at Windsor Castle. pic.twitter.com/XOIDQqlFPn

A blunt-speaking naval officer who helped modernise the British monarchy, Philip might be best remembered for his gruff public persona, Reuters‘ Michael Holden wrote in the immediate aftermath of his death.

Philip was often criticised for his demeanour and sometimes brusque remarks, Holden’s obit notes. “He has, quite simply, been my strength and stay all these years,” Elizabeth said in a rare personal tribute to Philip during a speech to mark their 50th wedding anniversary in 1997.

“I, and his whole family, and this and many other countries, owe him a debt greater than he would ever claim, or we shall ever know.”

Philip is the son of the exiled Prince Andrew of Greece, a descendant of Elizabeth’s great-great-grandmother Queen Victoria and his wife’s third cousin.

Philip joined the Royal Naval College at Dartmouth as a cadet in 1939. He served in warships during World War Two, was mentioned in dispatches, took part in the Allied landings in Sicily and was in Tokyo Bay when Japan surrendered in 1945.

He and Elizabeth first met at the wedding of Philip’s cousin in 1934. Five years later the dashing young sailor attracted the attention of his future wife when the then-princess was 13 and visited Dartmouth with her parents.

In a tetchy interview with the BBC to mark his 90th birthday, Philip had said his role involved struggle.

“There was no precedent. If I asked somebody ‘what do you expect me to do?’ they all looked blank – they had no idea, nobody had much idea,” he said.

Born in an age of deference to monarchy, Philip helped Elizabeth navigate the political and social upheaval of the 20th century to craft a monarchy fit for a different time. 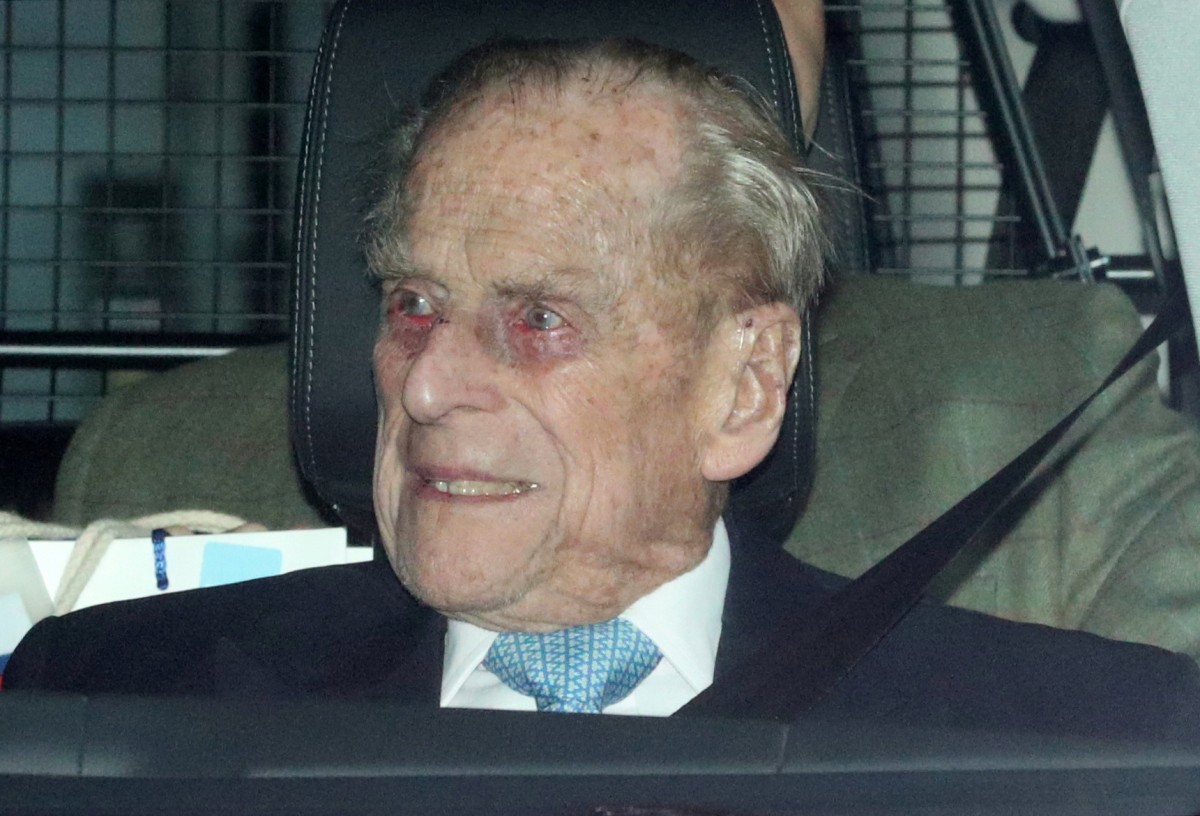 Often facing a deeply traditional court, he significantly pushed for the queen’s coronation in 1953 to be televised live and behind the scenes removed outdated behaviour in the palace he regarded as stuffy. He was also the first royal to do a TV interview.

However, later in life Philip was criticised for impeding the monarchy’s ability to adapt to the times, and detractors partly blamed his overbearing manner for his children’s failure to produce happy families.

A decade after Charles’ former wife Diana was killed in a Paris car crash at 36, Philip was accused by Mohamed al-Fayed, the former owner of London’s luxury Harrods store whose son was the princess’s lover, allege the prince had ordered her death.

A jury rejected the claims after hearing no evidence to back them up. But such accusations illustrated the country’s mixed feelings about him.

The duke was attacked for his views on everything from nuclear power to nature conservation. Critics called him a hypocrite for heading the World Wide Fund for Nature while taking part in blood sports such as pheasant shooting.

“I think that there’s a difference between being concerned for the conservation of nature and being a bunny-hugger,” he told the BBC.

A remark about “slitty eyes” during a visit to China in the 1980s became symbolic of his often unguarded manner, which contrasted with the queen’s restraint.