Former king Juan Carlos has decided to leave Spain six years after his abdication amid a series of scandals. He was a popular monarch for most of his four-decade reign and played a critical role in the country's transition to democracy. 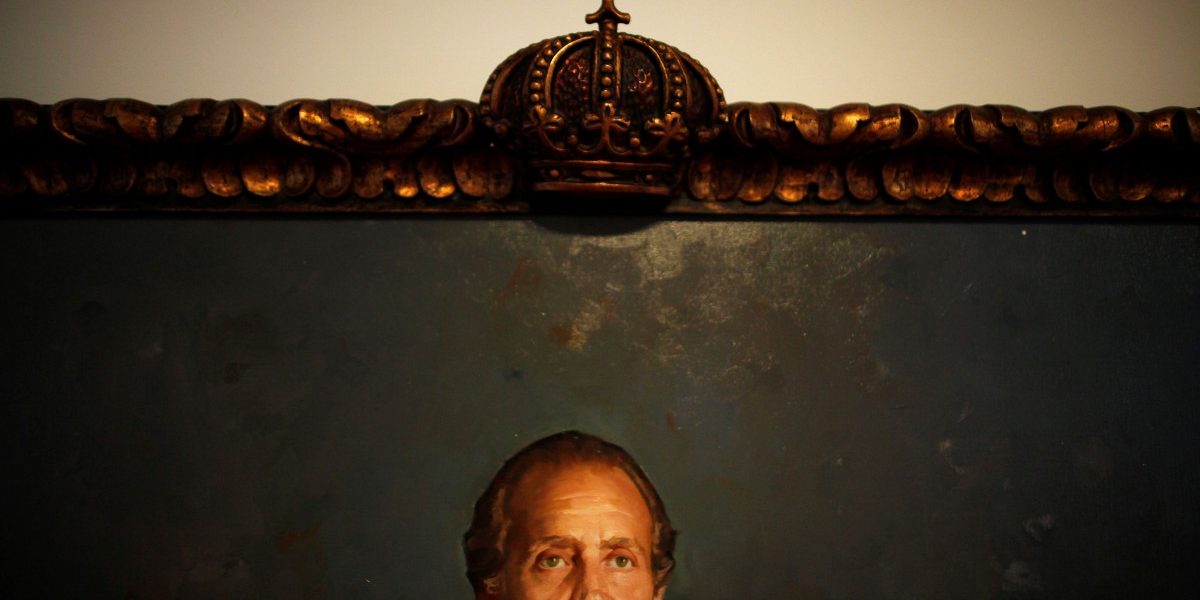 A picture of Spanish King Juan Carlos by Spanish painter Felix Revello de Toro is seen at the exhibition "The Spanish kings in Malaga: from Isabel The Catholic to Juan Carlos I" at the Municipal Heritage Museum (MUPAM) in Malaga, southern Spain, June 6, 2014. Photo: Reuters

Madrid: Former king Juan Carlos has decided to leave Spain six years after his abdication amid a series of scandals. He was a popular monarch for most of his four-decade reign and played a critical role in the country’s transition to democracy.

Early life and handover from dictatorship

Born in Rome in 1938 to the exiled pretender to the Spanish throne Don Juan and Maria de las Mercedes de Borbon y Orleans, he was caught up in a power game as Spanish dictator General Francisco Franco proclaimed support for the monarchy while striving to keep a grip on power.

Franco separated Juan Carlos from his parents when he was 10 and groomed the boy to be his successor. He was crowned two days after Franco’s death in 1975.

To the dismay of the old administration which hoped he would continue Franco’s legacy, the king quickly implemented reforms that led to democratic elections in 1977.

After an attempted military coup on February 23, 1981, Juan Carlos gave a television broadcast in support of the government and Spain‘s young democracy. His backing was key to preventing a return to dictatorship.

He married Greek princess Sofia in 1962 and had two daughters and a son. A tall, handsome man in his youth, he had a reputation as a womaniser. Excelling at sailing and skiing, he was also a keen big-game hunter.

In 2012, at the height of a recession that saw many Spaniards lose their jobs amid huge public spending cuts, details emerged of a lavish elephant-hunting trip Juan Carlos took to Botswana. He later apologised.

Corruption scandals circling the royal family closed in when his daughter, Princess Cristina, was accused of tax fraud in 2014 and became the first Spanish royal to stand trial. She was later acquitted, but her husband was sentenced.

He abdicated in favour of his son, Prince Felipe, in 2014, and last year, Juan Carlos announced his decision to withdraw from public life, ending his remaining institutional functions and appearances from June 2019. Last August, he successfully underwent heart surgery in Madrid.

In June 2020, Spain‘s supreme court prosecutor opened an investigation into Juan Carlos‘ involvement in a high-speed rail contract in Saudi Arabia that was granted to a group of Spanish companies in 2011.

King Felipe renounced his own inheritance and stripped his father of his palace allowance in March after reports the latter received $100 million from the late Saudi king and gave millions to a businesswoman called Corinna zu Sayn-Wittgenstein.