The regulation aims to promote an unsupervised sector the government sees as economic growth opportunity, and to crack down on animal abuse and neglect. 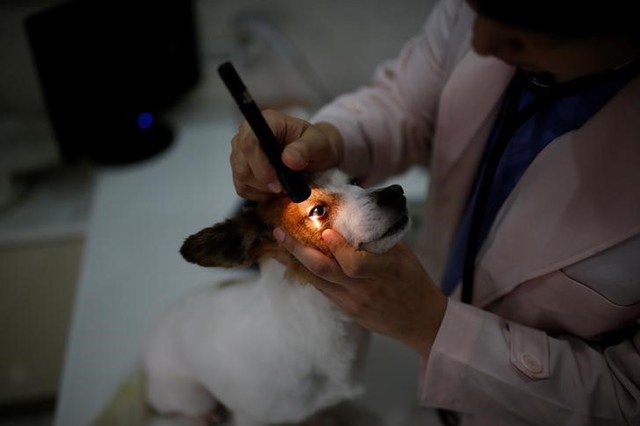 Seoul: South Korea aims to regulate the increasingly common ownership of pets in a bid to promote an unsupervised sector that the government sees as economic growth opportunity, and to crack down on animal abuse and neglect.

Pets were once rare in South Korea, a country where the consumption of dog meat was widespread though it has declined sharply during the rapid modernisation of recent decades.

“We know we are a bit late, but we are aiming to become a developed country in terms of the pet industry,” Kang Chong-suk, director of the finance ministry’s general policy coordination division, said in a telephone interview.

“There were absolutely no regulations and many illegal activities were being carried out.”

Nearly 22% of South Korean households last year had at least one pet, up from 17.4% five years earlier, a trend fuelled by the rise in single-person households.

At the same time, there has been a jump in the number of abandoned pets.

Under the plan, animal funeral facilities will be legalised, addressing complaints from pet owners over current law that says dead pets must be discarded, like household rubbish, in plastic garbage bags.

Pet cafés, where human customers can mingle with dogs and cats while having a cup of coffee, are increasingly popular in South Korea even though current law forbids the sale of food where animals can roam.

The measures are part of broader efforts to bolster various industries, including halal and kosher food production, the housing market and sports, as the government tries to find more sources of growth.

Fines for abandoning pets will be raised threefold from one million won, while government support for animal shelters will be increased.

Last year, 82,000 pets were abandoned or lost in South Korea, straining its 307 shelters, according to the government.

“They should have started this process a long time ago,” said Kwon Beom-suk, a veterinarian in Seoul.

“We have too many pets in South Korea even though the pet culture has not matured yet.”

Fines will also be increased for unregistered or abusive animal-breeding facilities.

About 1,000 commercial dog breeders are now operating, more than 80% illegally, according to the government.