NSO says that it does not know the specific identities of people against whom clients use Pegasus but if it receives complaints, it can acquire the target lists. 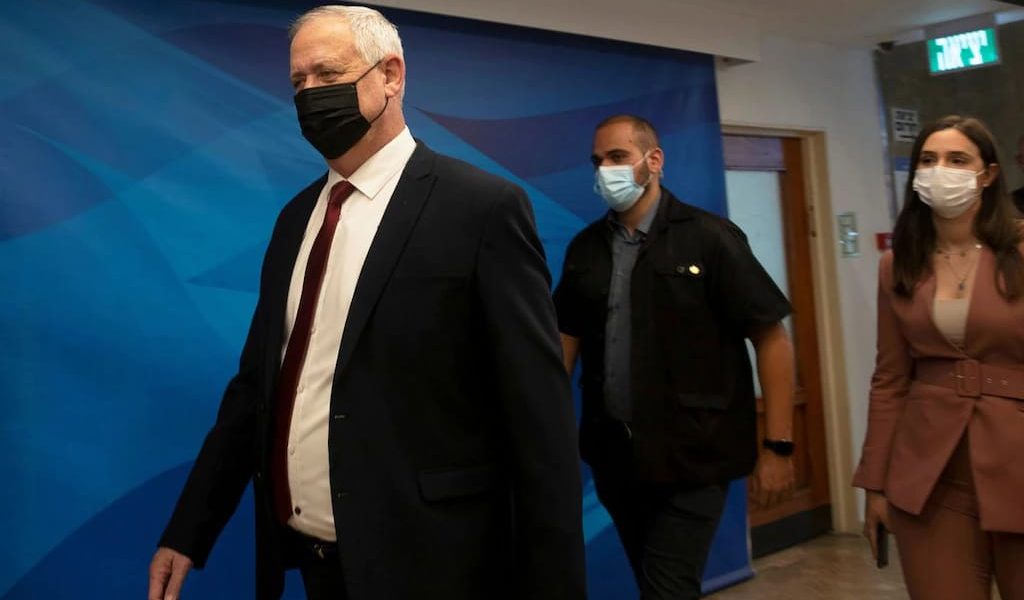 Jerusalem: Israel‘s defence minister will on Wednesday share initial findings from a government assessment of NSO Group exports with France, whose president was allegedly among targets of spyware sold by the private Israeli spyware company.

President Emmanuel Macron’s phone was on a list of targets that were possibly under surveillance by Morocco, which used NSO‘s Pegasus software, according to France‘s Le Monde newspaper. The French leader has called for an investigation.

“He (Gantz) will also update the minister on the topic of NSO,” the office said in a statement on Tuesday.

The media organisations said Pegasus had been used in attempted and successful hacks of smartphones belonging to journalists, government officials and human rights activists.

NSO has rejected the reporting, saying it was “full of wrong assumptions and uncorroborated theories”. Pegasus is intended for use only by government intelligence and law-enforcement agencies to fight terrorism and crime, the company said.

Israel‘s top-rated Channel 12 TV news said Gantz would tell his French host that, if the Israeli assessment finds abuse of Pegasus by the Moroccans, they could be cut off from the system.

Also read: Only Political Action Can Mitigate the Disastrous Effects of Pegasus Spyware

Israeli officials did not comment on that report. Gantz’s ministry and NSO decline to identify countries that own Pegasus.

One Gantz aide told Reuters that it would take “weeks” for the government’s NSO assessment to be completed. Asked if the Defence Ministry might increase oversight of NSO exports, the aide said: “The oversight’s fine. There are totally different issues here.” The aide would not elaborate.

NSO says it does not know the specific identities of people against whom clients use Pegasus, but that if it receives

complaints it can acquire the target lists and unilaterally shut down the software for any clients found to have abused it.