The preliminary investigation into alleged tax fraud was opened on October 18 after offshore companies owned by Guillermo Lasso were mentioned in the Pandora Papers. 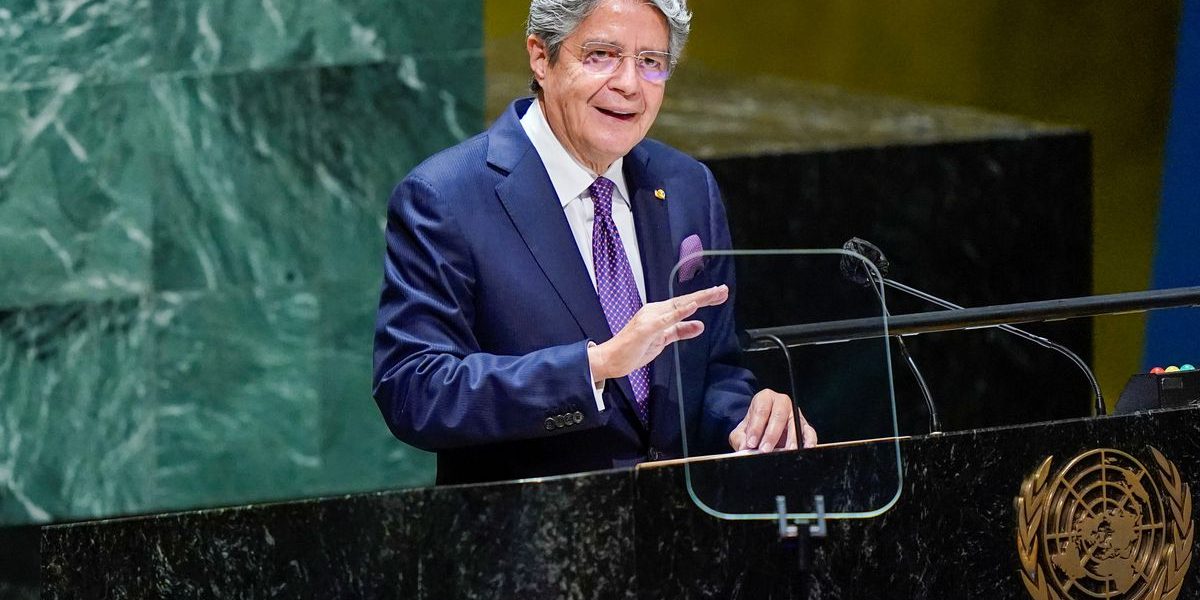 Quito: Ecuador’s attorney general’s office on Thursday said it has opened a preliminary investigation against President Guillermo Lasso for tax fraud, after an opposition leader presented allegations against him linked to the Pandora Papers leak.

Former presidential candidate and indigenous leader Yaku Perez called for an investigation into Lasso’s finances and tax contributions after offshore companies owned by Lasso were mentioned in the Pandora Papers.

The papers are a cache of leaked documents that The International Consortium of Investigative Journalists (ICIJ) says reveal offshore transactions involving global political and business figures.

Perez urged investigators look at accounts held by Lasso and his close relatives since 2013, when he was a presidential candidate.

The preliminary investigation into alleged tax fraud was opened on October 18, the attorney general’s office said, without giving further details.

The president’s office was not immediately available to comment.

Lasso has questioned the Pandora Papers leak, describing it as “some old and out-of-context information,” and adding that he had dropped control of the mentioned companies in 2017 when he once again became a presidential candidate.

Ecuador’s national assembly is also investigating the companies mentioned in the Pandora Papers leak. Lasso was summoned by a legislative commission on Wednesday to present explanations but he excused himself from attending, and has said he will not attend a similar summons for Friday.