The United States passed legislation last year to sharply reduce aid to the Palestine unless it stopped the pay-outs. 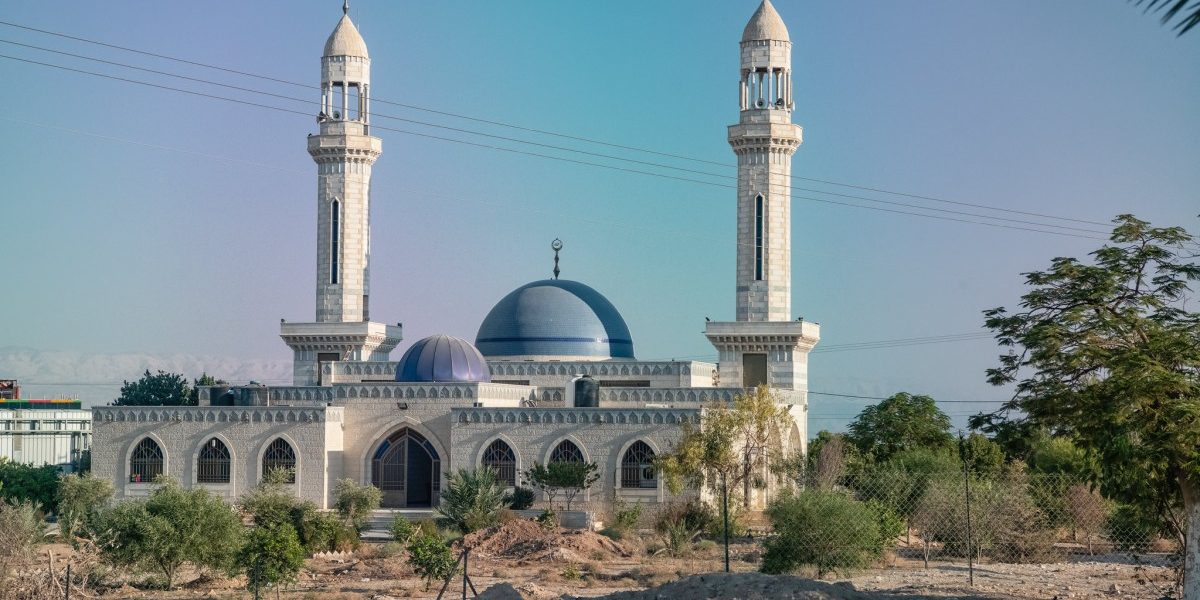 Ramallah/Jerusalem: The cash-strapped Palestinian Authority (PA) will once again accept tax revenues collected on its behalf by Israel, after rejecting the money for months, Israeli and Palestinian officials said on Friday.

The PA had stopped taking the money because of a dispute with Israel over stipends paid to the families of Palestinians militants killed or jailed by Israel.

The change of policy could help the PA relieve a deepening financial crisis. A spokeswoman for the Israeli Finance Ministry said that 1.5 billion Shekels (about $430 million) would be handed over to the PA on Sunday.

Hussein al-Sheikh, the PA minister of civil affairs, said that following understandings reached with Israeli Finance Minister Moshe Kahlon on Thursday, both sides would begin discussions on a range of financial issues next week. He posted on Twitter regarding the same.

On Thursday 3rd of October 2019, I have met with the #Israeli Minister of #Finance and have discussed all outstanding issues. We have reached an agreement to activate joint committees to examine all issues which will commence their duties next Sunday. ( 1/2)

The agreement was also on transferring a payment from the #PA’s financial dues. The dispute remaines over the salaries of the families of #prisoners and #martyrs. We are determined to pay their dues at all costs. (2/2)

In February, Israel announced that it would cut by 5% the approximately $190 million in tax revenues it transfers to the Palestinian Authority each month from imports that reach the occupied West Bank and Hamas-run Gaza Strip via Israeli ports.

The deducted sum represents the amount of money paid by the PA, which exercises limited self-rule in the West Bank, to families of Palestinians convicted and jailed by Israel for security offences, including deadly attacks on Israelis.

The tax transfers make up about half of the PA’s budget, according to Palestinian Finance Ministry data. Palestinian President Mahmoud Abbas has since February refused to accept the partial tax remittances from Israel, saying the PA is entitled to all the money under interim peace deals.

Israel calls the stipends a “pay for slay” policy and says it encourages violence. Palestinians hail their jailed brethren as heroes in a struggle for an independent state and their families as deserving of support.

The United States passed legislation last year to sharply reduce aid to the PA unless it stopped the pay-outs and the Trump administration last year cut hundreds of millions of dollars of aid.

Analysts have warned that financial instability raises the risk of violence erupting in the West Bank.