Echoing deep scepticism among the Palestinians, Saeb Erekat, the Palestinian chief negotiator, said that the Trump administration was siding with Israel on the core issues of the decades-old conflict, burying all chances for Middle East peace. 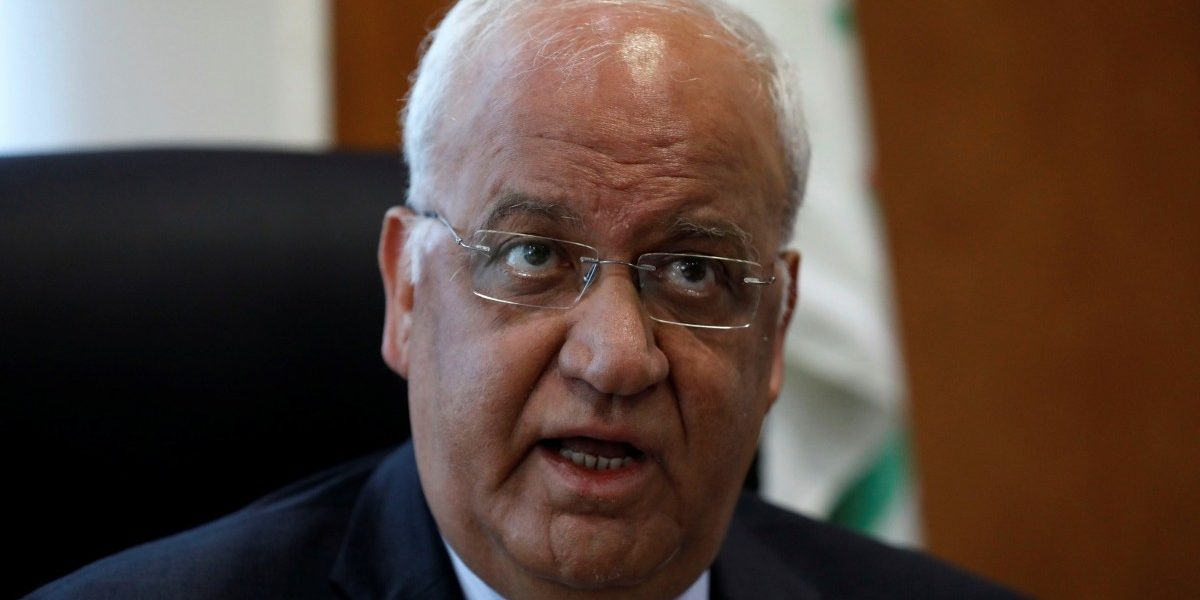 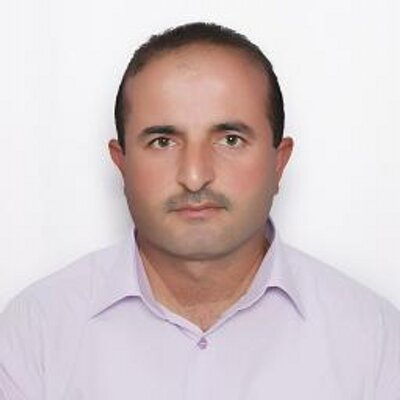 Jericho, West Bank: The US will not present its long-awaited plan for Israeli-Palestinian peace any time soon and is instead trying to unilaterally change the terms of reference for any future proposal, a senior Palestinian official said on Saturday.

Echoing deep scepticism among the Palestinians, Arab countries and analysts, Saeb Erekat, the Palestinian chief negotiator, said that the Trump administration was siding with Israel on the core issues of the decades-old conflict, burying all chances for Middle East peace.

“I don’t think they will ever introduce a plan,” Erekat said in an interview with Reuters in Jericho. “The whole world is rejecting their ideas. They are already implementing their plan by changing the terms of reference,” he said.

Doubts have mounted over whether Trump’s administration can secure what he has called the “ultimate deal” since December when the US president recognised Jerusalem as Israel’s capital and then moved the US embassy there.

Jerusalem is one of the major issues in the Israeli-Palestinian conflict. Both sides claim it as a capital. Trump’s move outraged the Palestinians, who have since boycotted Washington’s peace efforts, led by the US president’s son-in-law, Jared Kushner.

The US has also cut off aid to the Palestinians and to UNRWA – the UN agency for Palestinian refugees – and has ordered the PLO’s office in Washington shut, further angering Palestinian leaders.

Erekat said it appeared that the US has accepted Israel’s positions on other main issues of the conflict, and not just Jerusalem, including the fate of millions of Palestinian refugees from wars dating to 1948 and Israeli settlements on land Palestinians envisage as part of their future independent state.

But Trump’s Mideast envoy Jason Greenblatt told Reuters in that Washington was prepared for Israeli criticism of the plan and that both sides can expect parts they will like and dislike. He provided no further details.

Greenblatt, a chief architect of the initiative, said US negotiators had entered the “pre-launch phase” of the plan, despite the boycott by Palestinian leaders, but declined to specify a time frame.

The Palestinians want to establish a state in the West Bank and the Gaza Strip and East Jerusalem. Israel captured those territories in the 1967 Middle East war and annexed East Jerusalem in a move not recognised internationally. It regards all of the city as its eternal and indivisible capital.

US officials have so far been non-committal about whether their plan would endorse the creation of a Palestinian state beside the state of Israel – the goal of previous rounds of negotiations, the last of which collapsed in 2014.

“They are telling us ‘peace based on the truth’,” Erekat said.

“The Kushner truth and the Netanyahu truth is that Jerusalem is Israel’s capital, no right of return to refugees, settlements are legal, no Palestinian state on 1967 (borders) and Gaza must be separated from the West Bank and this is absolutely unacceptable,” Erekat said.

Palestinians have limited self-rule in the West Bank, but Israel controls most of that territory and has expanded its settlements there. Most countries deem the settlements illegal, though Israel disputes this. It withdrew its troops and settlers from Gaza, which is ruled by the Islamist Hamas movement.

“The only thing this administration did since it came to office is just to take Israelis and Palestinians off the path to peace, off the path of the two-state solution,” Erekat said.