North Korea Breaks off Nuclear Talks With US

North Korea blamed the US for the breakdown, saying the latter "has not discarded its old stance and attitude". 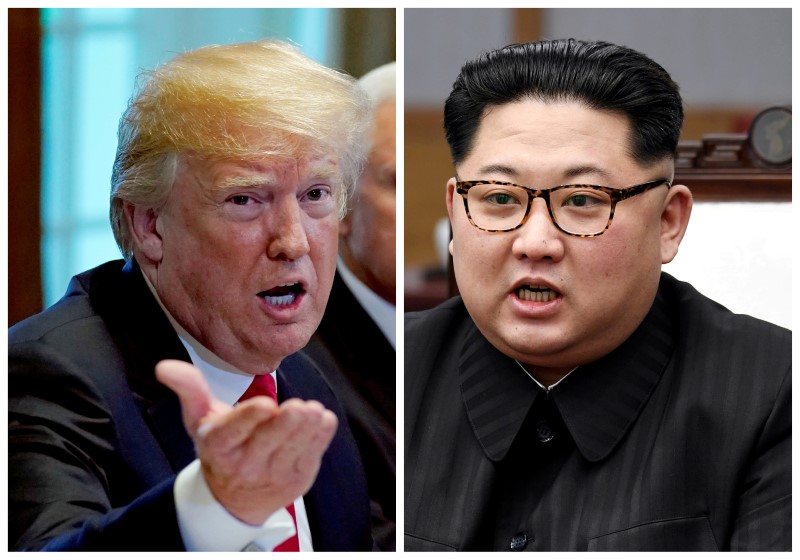 Saturday’s talks in Stockholm broke down “entirely because the US has not discarded its old stance and attitude,” he told reporters through an interpreter outside the country’s embassy in Stockholm. “The negotiations have not fulfilled our expectations and finally broke off,” he said.

“The US raised expectations and offered suggestions like flexible approach, new methods and creative solutions but they have disappointed us greatly, and dampened our enthusiasm for negotiations by bringing nothing to the negotiation table,” he continued.

“These talks were held at a crucial moment when the situation on the Korean Peninsula stands at the crossroads of dialogue or confrontation. Therefore we have come to the negotiating table with a responsibility that we should ensure a result to promote the development of the DPRK [Democratic People’s Republic of Korea],” he added.

US negotiators, however, saw things differently, with State Department spokesperson Morgan Ortagus saying the North’s comments “do not reflect the content or the spirit” of the “good discussions” that took place.

The North Korean delegation arrived in Stockholm on Thursday for the working-level denuclearisation talks, with US Special Representative for North Korea Stephen Biegun arriving on Friday. Saturday’s talks were the first between the US and North Korea since the breakdown of the second summit between President Donald Trump and Kim Jong Un in Vietnam last February.

Sweden has played an important role in ties between Washington and Pyongyang. Unlike the United States, it maintains official diplomatic ties with Pyongyang.

Earlier Saturday, US Secretary of State Mike Pompeo said he was hopeful the renewed talks would set the course for future dialogue between the two countries on North Korea’s denuclearisation.

“We came with a set of ideas. We hope that the North Koreans came with a good spirit and a willingness to try to move forward to implement what President Trump and Chairman Kim agreed to back in Singapore,” said Pompeo, referring to the first summit between the two leaders in Singapore in June 2018.

He described the US negotiators as “a broad team with a full range of expertise to deal with the broad range of issues” related to the Singapore agreement, adding that the Stockholm talks would set the course for a more dialogue in the coming weeks and months.

More leverage for the North?

The talks come after North Korea recently announced the test of a “new type” of submarine-launched ballistic missile,

despite North Korea having been banned from ballistic missile launches by UN Security Council resolutions.

North Korea frequently couples diplomatic overtures with military moves as a way of maintaining pressure on negotiating partners, analysts say, and many believe this weapons system gives it added leverage.

Despite international condemnation of North Korea’s repeated weapons tests, Trump has so far refrained from criticising Pyongyang, while insisting his personal ties with the North’s leader remain good.

The US president, who has invested much political capital in getting denuclearisation negotiations back on track, has spoken about “tremendous progress” with the Kim regime.

The United Nations Security Council, meanwhile, is expected to hold closed-door talks early next week on the latest test, diplomats said. The talks were requested by Britain, France and Germany, as the European powers push for the world body to keep up pressure on Pyongyang, which is under heavy US and UN sanctions over its weapons program.