The Pandemic Has Only Exposed the Suicidal Tendencies of Capitalism: Noam Chomsky

'Another, probably more severe pandemic has been predicted. Scientists know how to prepare, but someone must act. If we choose not to learn the lessons that are right before our eyes, the consequences will be dire.' 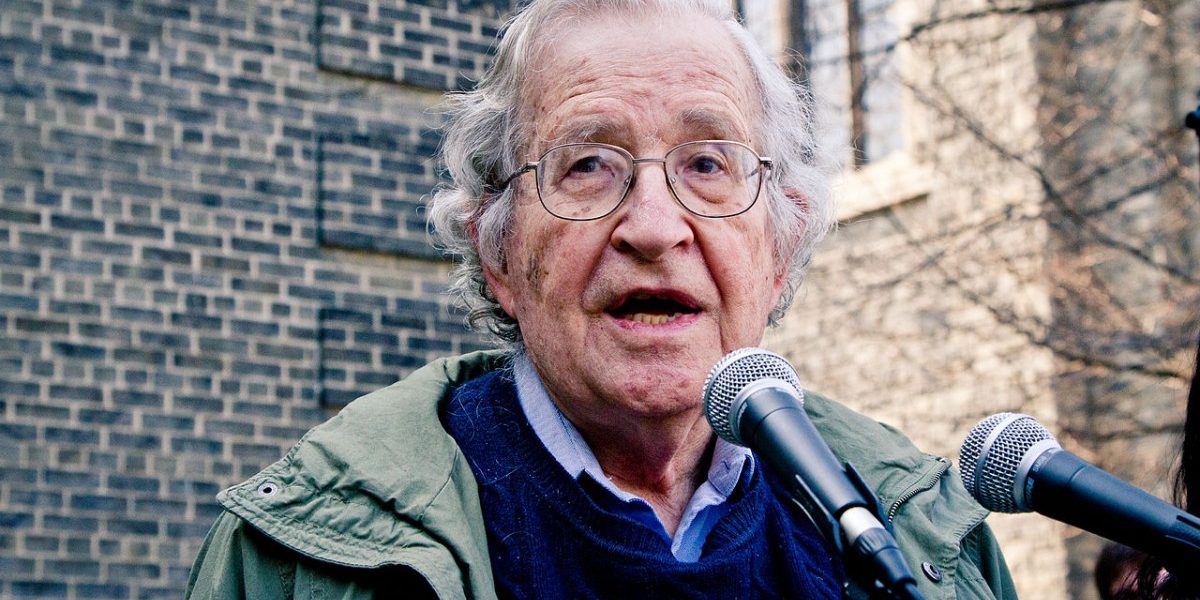 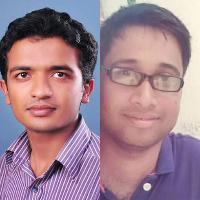 Jipson John and Jitheesh P.M., both fellows at the Tricontinental Institute for Social Research, interviewed Noam Chomsky for The Wire. Chomsky is a linguist and political activist noted for his critiques of neoliberalism, imperialism and the military-industrial-media complex.

Why has the world’s richest, most powerful country, the US, failed to contain the spread of the novel coronavirus? Is it a failure of political leadership or a systemic failure? And despite the COVID-19 crisis, Donald Trump’s popularity actually rose in March. Do you think this will impact the US election?

It is worth taking a step back to look at the roots of the pandemic. It is not unexpected. After the SARS epidemic of 2003, scientists anticipated that another pandemic is very likely, probably a variant of the SARS coronavirus. But knowledge is not enough. Someone must do something about it. The drug companies are not interested. They follow market signals, and profits lie elsewhere. The government could take over, but that is blocked by neoliberal doctrine.

Trump made it worse by steadily defunding the Centres for Disease Control and eliminating government programs that would have provided advance notice, so the US was singularly unprepared. Chinese scientists very quickly identified the virus that was causing the illness, sequenced the genome, and by January 10 made all the relevant information public.

A number of countries reacted at once and have pretty much contained the problem. Trump ignored the regular warnings by US intelligence and health officials, insisting that it was just the flu and would disappear. By the time he finally paid attention, in March, it was far too late. Tens of thousands of Americans had already died and the pandemic was out of control.

So the US suffered a triple blow: capitalist logic, the savage neoliberal variant of capitalism, and a government that has no concern for the population.

When a president takes a stand, there is always a gain in approval, but in Trump’s case it quickly waned. His bungling and criminality will probably weaken his re-election chances, but a lot can happen before November.

Digital technology and state control help many countries monitor and fight the pandemic, but experts have also raised concerns about increased authoritarian control and state surveillance. Would you agree?

There are contending forces. The business world and the reactionary statists allied to it want to restore something like what [came before], but with more authoritarian controls. Popular forces want to move towards a world that is more just and free. What will [eventually happen] depends on the interplay of these forces.

What are the economic measures needed to ameliorate the plight of the poor in the present context? Do you see the possibility of a new social-democratic approach or more austerity and bailouts by governments?

We know the kinds of economic measures that are needed. We don’t know what will emerge from the current crises. The beneficiaries of the savage capitalism of the past 40 years of neoliberalism, who are also largely responsible for the current pandemic and much more, are working relentlessly to ensure that the outcome will be an even harsher version of the system they have constructed for their own benefit. If there are no powerful counter forces, they will succeed. But it is not foreordained.

Popular forces are taking shape that could create a very different and much better world. That is even happening at an international level with the formation of Progressive International, initiated by a call from [Bernie] Sanders in the US and Yanis Varoufakis in Europe, now also including the Global South.

We should bear in mind that as severe as this crisis is, there is worse coming. There will be recovery from the pandemic, at terrible cost. There will be no recovery from the melting of the polar ice sheets, the glaciers in the Himalayas or the other dire effects of global warming – which will render much of South Asia uninhabitable if the world persists on its present course, and not in the distant future. The most recent scientific studies estimate that the world may be reaching that level in 50 years, on our present course.

Epidemiologists like Rob Wallace have pointed out that profit-driven capitalist logic has invaded the wildlife ecosystem, that human-wildlife conflicts have become more frequent, and that this paves the way for viruses to spillover to humans. So the crisis of capitalism has been exposed in the form of a health crisis, and humans can’t go back to what was ‘normal’. Your thoughts?

He is quite correct. Destruction of habitat and unsustainable land-use are raising the threat of such spillovers, [which is] apparently what happened with [the new coronavirus]. The suicidal tendencies of unbridled capitalism [have been] exposed in many other ways by the health crisis. After the SARS epidemic in 2003, scientists warned that another coronavirus epidemic was likely, and urged that we prepare for it. Who could do so?

The huge and super-wealthy drug companies have the resources to do so, but they are blocked by normal capitalist logic. It is not profitable. The government could step in, but that is blocked by the neoliberal plague, which demands that the government cannot intervene in the world controlled by private power – except, of course, to rescue the rich and corporate sector from the crises they create, as is happening again now.

Another pandemic [has been] predicted, probably more severe than this one, amplified by global warming. Scientists know how to prepare, but someone must act. If we choose not to learn the lessons that are right before our eyes, the consequences will be dire.

We should, incidentally, not assume that Big Pharma and government are the only choices. It is a fair question why Big Pharma, which is heavily subsidised by the public, should even exist. Why should it not be socialised, even placed under the control of workers and community, to devote itself to human needs rather than to the demands of concentrated wealth and private power?

Also read: What Would a Workers-Owned Pharma Company Be Like?

There should be solidarity between nations to better fight the virus. But we have been seen racial and xenophobic blame-games, threatening China, stopping funds to the WHO, greater sanctions against Iran and Venezuela, competing for medical equipment, etc. Patrick Cockburn has said that this is the decline of the US hegemony. Would you agree?

Most of this is the ugly face of the Trump administration and their unusually vicious form of imperialism. But there is more, and it is quite revealing. Consider the European Union – note, Union. Its richest and most powerful country is Germany, which is handling the crisis reasonably well. Not far to its south is a country that is suffering severely from the pandemic: Italy. Is Germany providing health services to Italy? Not so far as has been reported. Fortunately, Italy is receiving substantial help from Cuba. That is an illustration of true internationalism, not for the first time. The circumstances illustrate the kind of internationalism that is desperately needed – and the kind of selfishness that may destroy us all.

Trump, no doubt, is inflicting serious harm on the United States, but even he is unlikely to seriously damage US hegemony, I suspect. US power remains overwhelming. In the military domain, it is beyond comparison. The US is the only country that can impose harsh sanctions – third party sanctions which others obey no matter how much they oppose them. When the US releases its “deal of the century” for Israel-Palestine, it becomes the framework to which others adapt. If any other country had released it, the reaction would have been ridicule, if anyone had even noticed. US-based multinationals control half the world’s wealth and rank first or sometimes second in just about every economic category.

Others increasingly dislike the US, or worse. But they fear it, rightly. There’s no serious competitor on the world stage.

Jipson John and Jitheesh P.M. are fellows at the Tricontinental Institute for Social Research and contribute to various national and international publications, including The Hindu, Frontline, The Caravan and Monthly Review.